Popular Korean streamer ‘HAchubby’ has been making waves across the net, due to her over-the-top reactions and the hilarious moments that crop up during her broadcasts – but her Twitch career may have changed her life in a less-than-savory manner.

HAchubby went live on June 21, when she was confronted with a humorous meme that appeared to accurately describe her life.

The meme showed HAchubby as hopeful young woman wondering about her future, which ended with a “five years later” drawing showing her wearing a hotdog suit and parroting Twitch emotes to the camera. 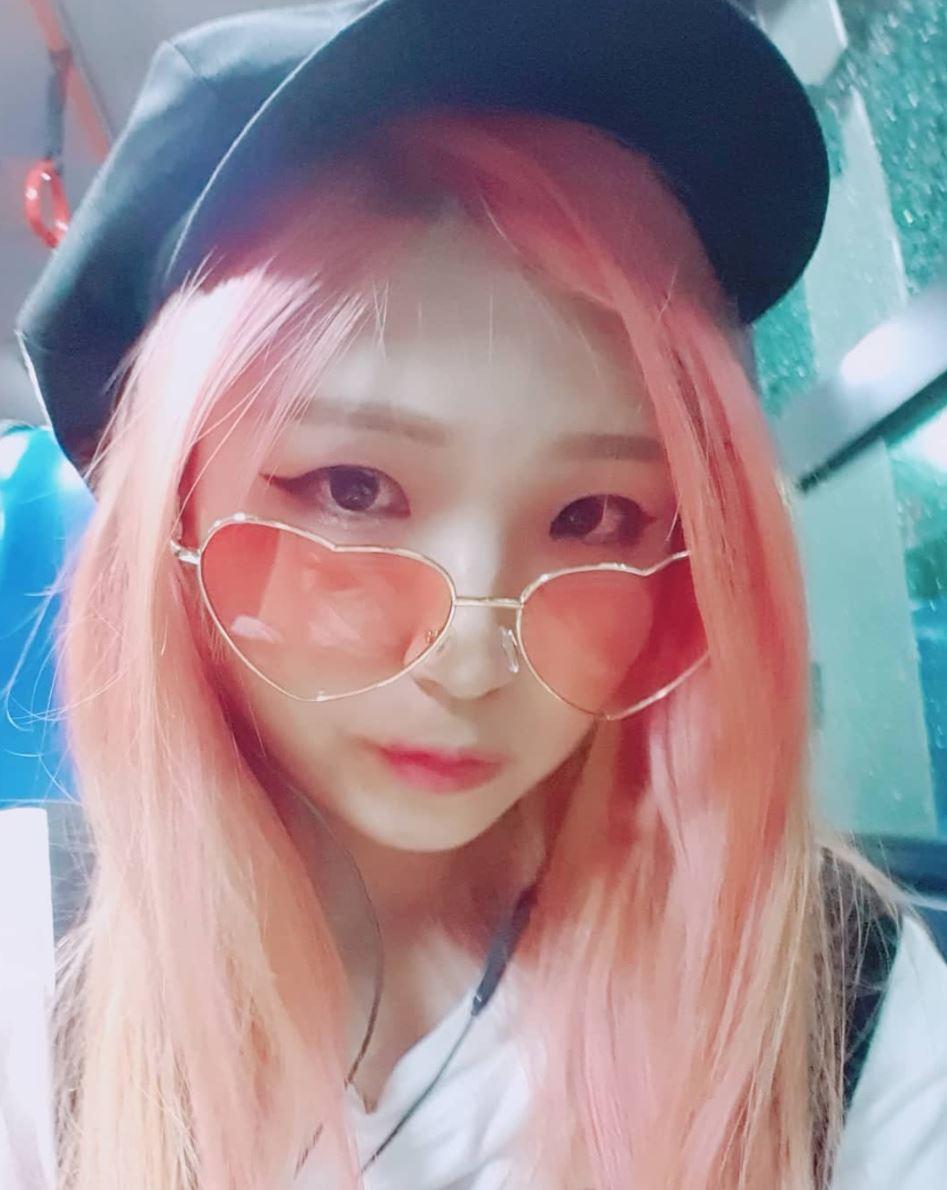 HAchubby is quickly rising in popularity on Twitch, due to her bubbly personality and over-the-top reactions.https://www.instagram.com/p/ByX7jndgJL0/?utm_source=ig_web_copy_link

“Oh my god, what the… why now, I’m this!” HAchubby exclaimed, defeatedly placing her head in her hands before rushing to an online translating tool to better explain herself.

“Five years ago, I was a pure and very cute girl,” she began. “Twitch ruined me. You ruined me. Because of you. Understand, chat?”

However, she quickly took back her comments, laughingly claiming that she is “very happy” since beginning her Twitch journey.

While HAchubby boasts a dedicated audience, she gained further notoriety after imitating popular Twitch streamer Dr Disrespect, mimicking his “Raul” and “YAYAYA” lines to the camera in a hilarious series of moments that saw clips from her stream go viral across the internet.

However, those aren’t HAchubby’s only notable moments, by far; she likewise broadcasts her part-time work shifts at a convenience store, where she often gets interrupted by customers while talking to the chat – or even dancing in front of the camera.

In fact, HAchubby’s Twitch growth saw her encounter her very first IRL stream sniper during a broadcast in early June, leading to an adorably wholesome interaction with the fan – an ordeal that HAchubby couldn’t seem to believe was actually happening.

The streamer has even received major donations due to her bubbly personality and humorous reactions, with a fan donating $1,600 for her to invest in a new laptop.

HAchubby continues to grow in popularity on the site, boasting over 23,000 followers as of June 22.