Controversial YouTuber Jake Paul has hinted at the possible return of his Team 10 organization – as well as a future reunion with his ex-best friend, Chance Sutton.

Paul discussed the possibility in a vlog on February 5, where he noted that Chance and his former YouTube partner, Anthony Trujillo, had been seen hanging out together – despite their dramatic split in May of 2018.

He went on to reference a cryptic picture Sutton posted to Instagram in early January of 2019, in which he wore a hoodie with Paul’s Team 10 logo emblazoned on the back. 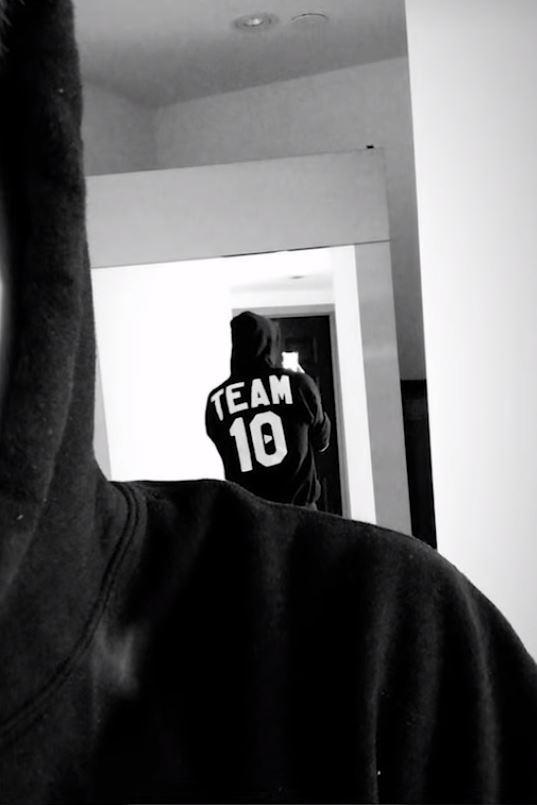 Chance Sutton posted this cryptic image to his Instagram story in January of 2019 – prompting speculation that he could be returning to Team 10.
https://www.dexerto.com/entertainment/jake-pauls-ex-best-friend-teases-possible-return-to-team-10-with-cryptic-picture-281944

Paul likewise admitted to texting Sutton, asking to hang out – and even claimed that the “trio” could be making a big comeback to YouTube.

“I texted chance, I was like, ‘Yo, we need to be boys again,’” Paul explained. “So I think the trio could come back.”

The Team 10 organization has seen a mass exodus of members, following former COO Nick Crompton’s departure in summer of 2018. Since then, two of Paul’s ex-girlfriends have left the house, along with the Martinez Twins, Neels Visser, and Alex Lange, among others.

Sutton himself chose to leave the squad in order to pursue his solo career, after which some controversy arose as to who would own access to his joint YouTube account with Trujillo.

Sutton uploaded his own account of events to Twitter, following Jake Paul’s accusations of theft made in Shane Dawson’s documentary series.
https://www.dexerto.com/entertainment/jake-pauls-ex-best-friend-teases-possible-return-to-team-10-with-cryptic-picture-281944[ad name=”article4″]

Sutton later made himself the manager of the account, after claiming that Jake and his father, Greg Paul, encouraged Trujillo to reset the password – prompting Trujillo to take control of Jake’s second account, instead.

Paul even insinuated that Sutton owed him money in a Tweet on October 15, 2018, after Sutton flexed his new crib on SnapChat.

but they still owe me money

Despite their beef, it looks like the three YouTubers could be set to make a major return to the platform.