How Ninja made $10m revenue in 2018 - Full Breakdown - Dexerto
Entertainment

Twitch megastar Tyler ‘Ninja’ Blevins recently announced that he had made almost $10 million during 2018, but how exactly did Blevins earn this money?

In an interview with CNN Business, Ninja revealed he had made the eye-watering amount throughout 2018, saying that while he was unable to give an exact number, he knew it sat somewhere around the $10 million mark.

This is an incredible amount of money for someone whose job is streaming video games on Twitch, but how exactly did he earn so much? Take a look at some of the main ways the Fortnite superstar has amassed his incredible wealth.

First and foremost, Ninja is a streamer. Boasting the largest channel on the site, Ninja makes an incredible amount of money from his Twitch broadcast, although this can be incredibly hard work as the American often streams for 12 hours at a time.

While Ninja is paid for advertisements that are played during his stream by Twitch, he also receives donations throughout his stream, while viewers can pledge their support to the streamer by subscribing. At one point, Ninja had over 250,000 subscribers, and with Tier 1 subs costing $4.99, it’s estimated he made over $800,000 after Twitch took their share.

Ninja estimates that around 70% of his 2018 earnings came from Twitch and YouTube, and with over 20 million subscribers on YouTube, it’s easy to see why the streamer regularly posts highlight videos on the site. Blevins’ videos generally hit at least 2 million views, and is likely making a large amount of money thanks to advertising on his videos. 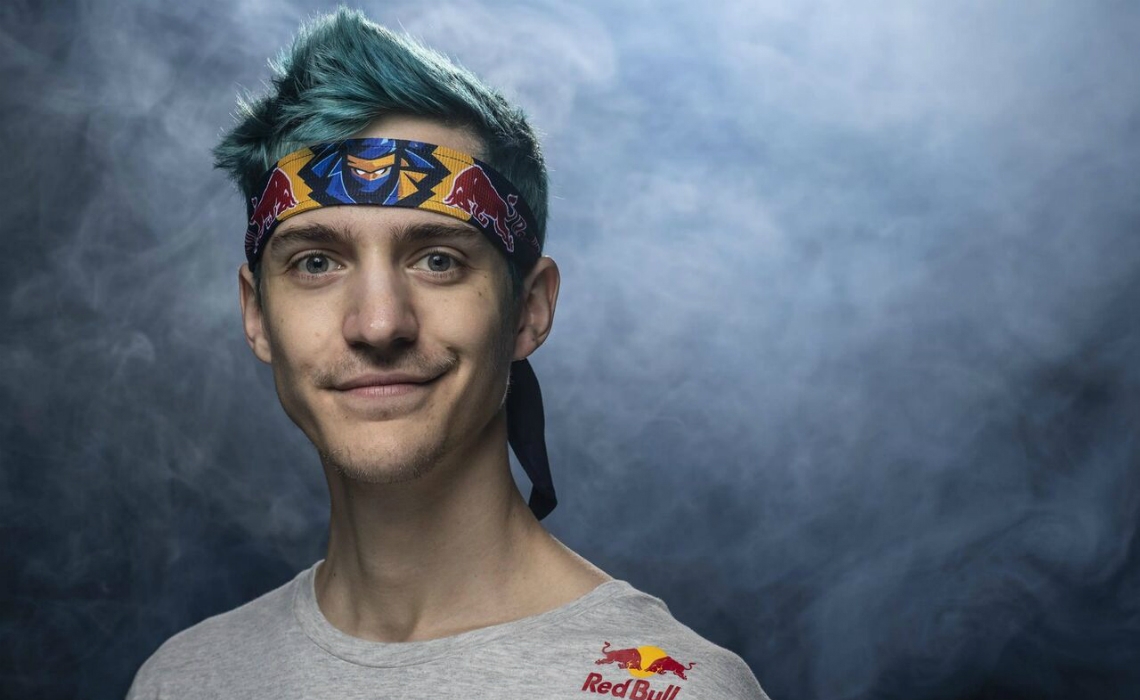 While the majority of Ninja’s earnings come from content, he has also worked with a number of companies to promote their products. Ninja has appeared in an advert for Samsung, and has also promoted UberEats on his stream on a number of occasions.

Along with those, Ninja is a sponsored Red Bull athlete, and Red Bull logos, cans and apparel can often be spotted in the American’s streams and videos, while the energy drink brand also kitted out the streamer’s brand new studio, which you can see below.

Ninja has released his own merchandise on his Team Ninja website, including t-shirts, hoodies, posters and more. The streamer also partnered with PSD to release his own line of underwear, with three different boxer designs with Blevins’ logo featured on them.

The streamer also released an album of electronic music titled ‘Ninjawerks’ in December onto streaming services, with Blevins likely earning money every time someone plays it. 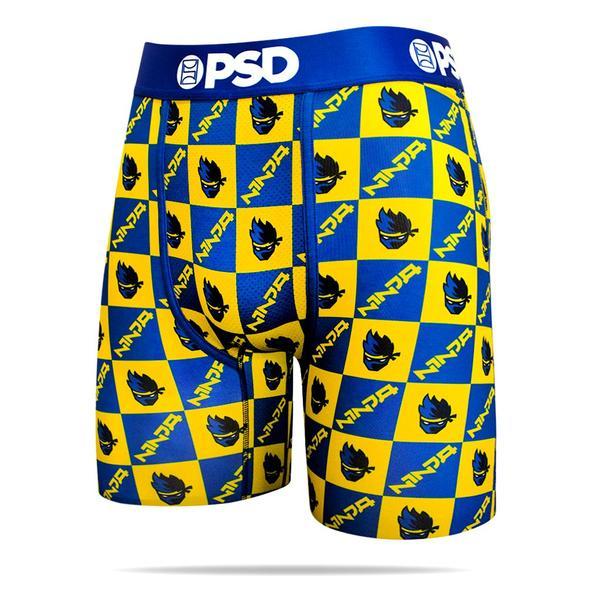 Ninja has his own line of underwear.

While the focus remains on streaming for Blevins, he has also began to crossover into traditional media, making television appearances on The Ellen Show and The Tonight Show with Jimmy Fallon. With Fortnite remaining a pop culture juggernaut, it’s likely that we will see Ninja’s success continue into 2019.