OfflineTV is a collective of popular content creators that is headed up by William ‘Scarra’ Li and includes members like Imane ‘Pokimane’ Anys and Jeremy ‘Disguised Toast’ Wang. Like other collectives, the group lives in the same house together – allowing them to create content on a regular basis.

Though, living with friends who are always scheming for videos and their streams, can have some pretty hilarious consequences. Especially when they get a solid idea for a prank in their head. 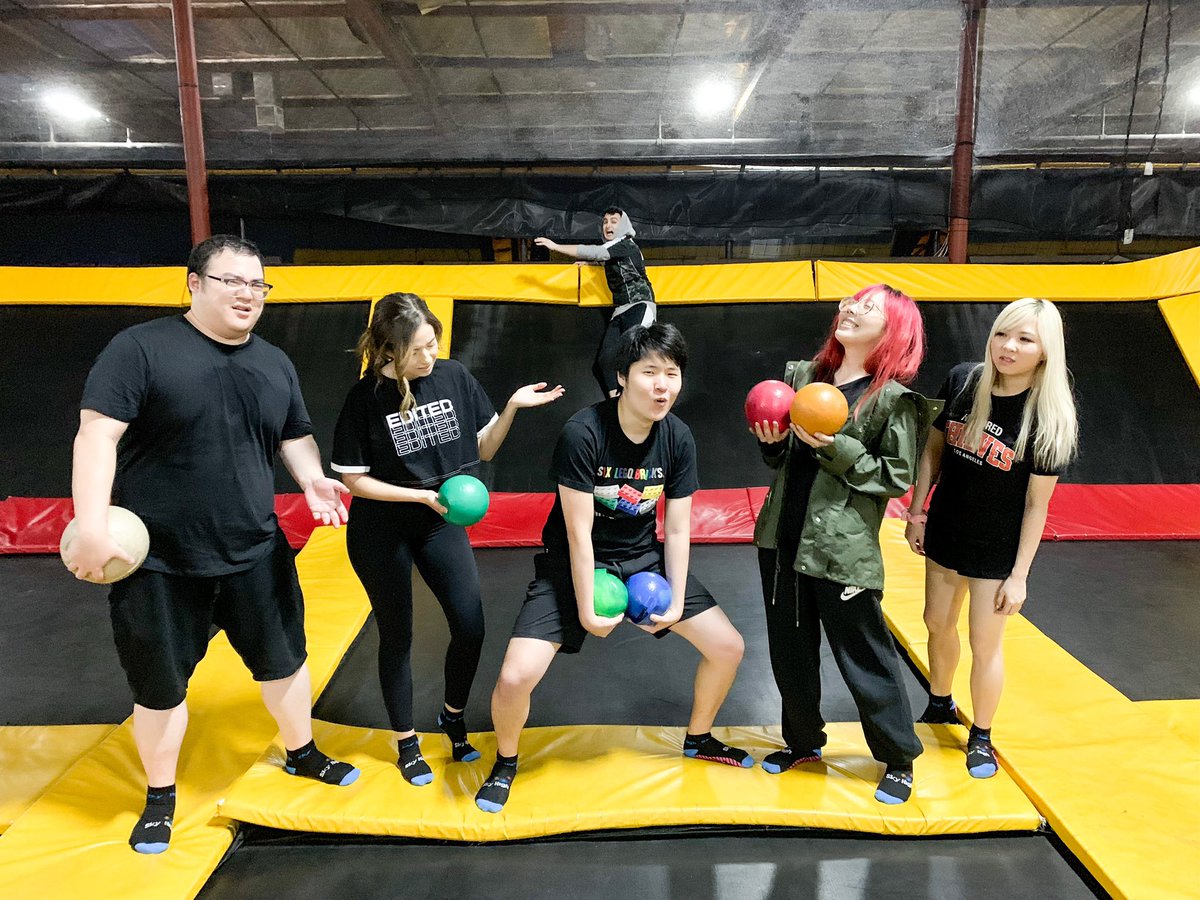 The OfflineTV crew consists of some of Twitch’s most popular streamers.

One of the funniest pranks came from Fedmyster during his February 8 stream as he made Yvonne, the group’s manager, the target as she chatted with fans on her own broadcast.

On his own stream, Fed had been scouring Amazon to buy props for upcoming pranks when he debated grabbing a fake pregnancy test – joking that everyone in the house was ‘abstinent’ bar Yvonne, who was actually like a “rabbit.”

The manager was alerted to his diss by a fan in her chat and immediately couldn’t believe what she was hearing – though it seemed as if she had fallen right for Fed’s trap.

A few minutes later, she left Fedmyster’s stream open on her screen, grabbed a slipper, marched out of her room, and headed right for the waiting streamer.

As she soon as she tossed a slipper at him though, Fed asked Yvonne to “be nice” and pointed out that he wasn’t alone. As she turned, perhaps expecting a person to be stood there, she got a major shock as a clown mask hanging from the wall stared right back at her.

Of course, Fedmyster’s antics gave his viewers something to laugh at, and Yvonne’s reaction was probably better than they could have imagined.

However, next time, the OfflineTV manager may want to give a second thought to the streamer’s ridiculous jabs, especially when he is plotting pranks.