It appears that the long and drawn out beef between popular YouTubers FaZe Banks and Jake Paul is not going to be ending anytime soon.

The most recent episode of controversy between the two content creators involved Banks blasting Paul on Twitter after a video has surfaced of him publicly making fun of Banks’ girlfriend Alissa Violet.

In the video, Paul appears to be in the middle of a performance as he is walking around on stage while he and the crowd chant something that sounds close to “getting punched in the face.”

This is awful. Jake is making fun of Alissa getting punched in the face? That experience was devastating to her and even his fans were showing love to Alissa at that moment. What a sad human being. pic.twitter.com/upy6iosyzF

Apparently, this was in reference to the November 2017 incident which involved Violet getting punched in the face by an employee of a bar called Barley House in Cleveland, OH. 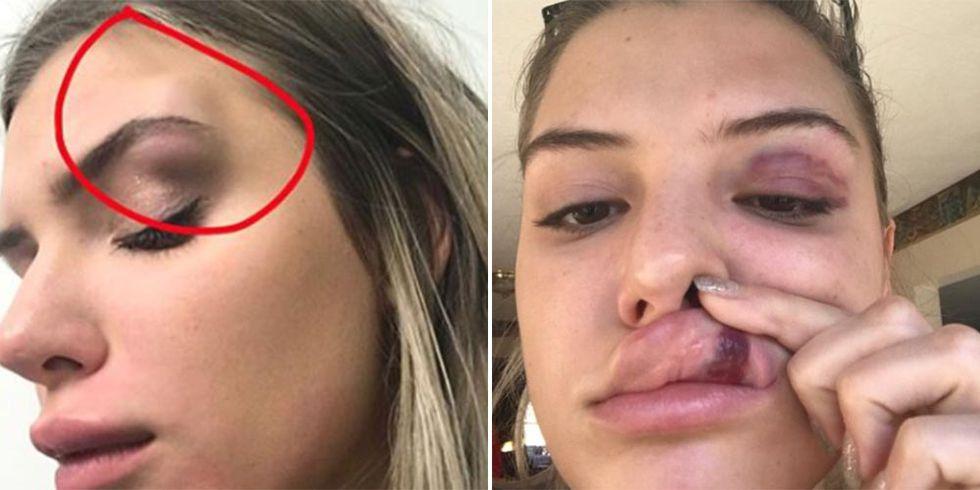 In response to the controversial video, Banks took to social media to direct some harsh words about Paul and his actions on stage.

Jake’s actually human garbage.. get’s in front of millions of people lies about me hitting some whack bitch, acts like he cares soooo much about the issue and then gets on stage at his cringe show and mocks Alissa getting hit by a dude. 10/10 scum.

Jake's actually human garbage.. get's in front of millions of people lies about me hitting some whack bitch, acts like he cares soooo much about the issue and then gets on stage at his cringe show and mocks Alissa getting hit by a dude. 10/10 scum. https://t.co/49khfC1xqK

As alluded to before, this is not the first bit of controversy that has involved Banks, Paul, and Violet, who was reportedly dating Paul before their relationship ended early in 2017.

In a previous incident, Paul accused Banks of having assaulted his assistant after she had seen him making out at a club with another female, even though he was already in a relationship with Violet at the point.

It will be worth keeping an eye on the situation to see whether their beef continues to escalate or if it dies down, although the former seems much more likely than the latter.

Explosive Warzone bug causes helicopters to self-destruct out of nowhere