While YouTubers Tana Mongeau and Jake Paul are allegedly gearing up for a July wedding, FaZe co-owner Ricky Banks admitted some sensitive details about his relationship with Mongeau – which occurred right in the middle of a fight with his current girlfriend, Alissa Violet.

FaZe Banks appeared in an episode of Adam22’s ‘No Jumper’ podcast on June 25, where he admitted that he’d had a physical relationship with Mongeau in the past – a matter he’d kept secret for over three years.

“Tana’s the homie,” Banks reluctantly said. “Honestly, I’m gonna be real with you, I don’t remember. Yeah. Fuck, dude. …Wait – did I actually admit to this? Did that just happen?”

Shortly after the podcast went live, Alissa unfollowed Banks on social media – leading some fans to believe that the move was made out of anger and jealousy about Banks’ past involvement with Mongeau.

However, this turned out to be mere speculation, as Banks clarified the matter in a Tweet on June 26, explaining that their fight had nothing to do with the podcast. 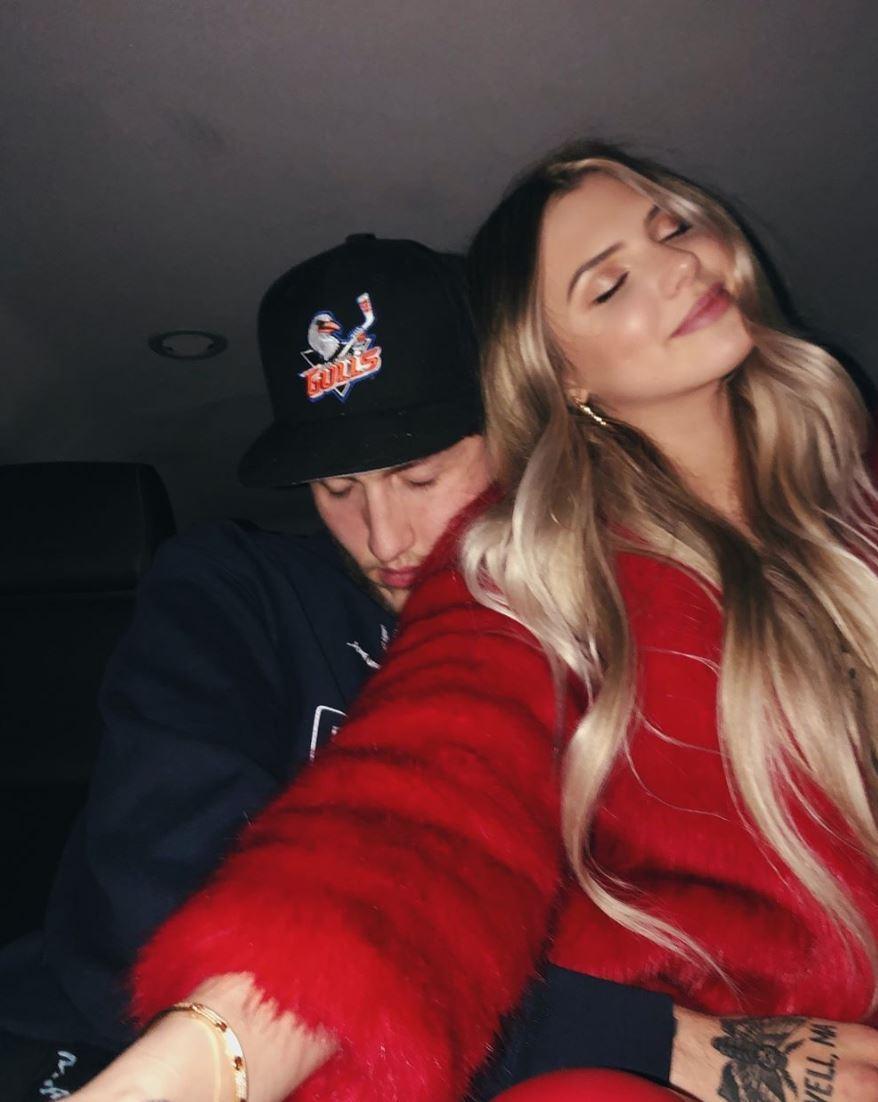 Things got tense between couple Alissa Violet and FaZe Banks, after Banks admitted to sleeping with Tana Mongeau three years ago.
600https://www.instagram.com/p/Bt9zvGqhb0O/?utm_source=ig_web_copy_link

“Wow this really hot girl just followed me,” he wrote. “Lmaooo you guys are insane. Terrible timing for a fight. Guys, fights happen. This had 0 to do with the podcast or Tana. You guys are crazy lol.”

Alissa appeared to back up his statement, agreeing that their spat had nothing to do with Tana and claiming that she had even been aware of their relationship before she’d started dating Banks two years ago.

Wow this really hot girl just followed me :joyful::joyful: Lmaooo you guys are insane. Terrible timing for a fight. Guys fights happen. This had 0 to do with the podcast or Tana. You guys are crazy lol pic.twitter.com/MinkPqNr9m

“I love Tana and I knew about everything when we first started dating two years ago,” she explained. “Literally terrible timing.”

While the YouTubers have yet to open up about the exact cause for their fight, Banks’ admission could make his recently repaired relationship with Jake Paul a bit awkward, as the two shared a highly public rivalry – one that involved Violet, who is also Paul’s ex-girlfriend.

I love tana and I knew about everything when we first started dating two years ago. Literally terrible timing

Although the two have finally squashed their differences, Mongeau’s sudden engagement is turning heads across the internet, with many doubting that their union is actually legitimate.

Even Paul’s own brother, Logan, is in the dark, with both fans and family forced to wait until the new date of their wedding on July 28.