The company removed their pre-roll ads from YouTube after learning that the ads were being featured in questionable videos involving young girls.

A spokesperson for Epic claimed that they are pausing their ads indefinitely, until further action is taken from YouTube on the matter. 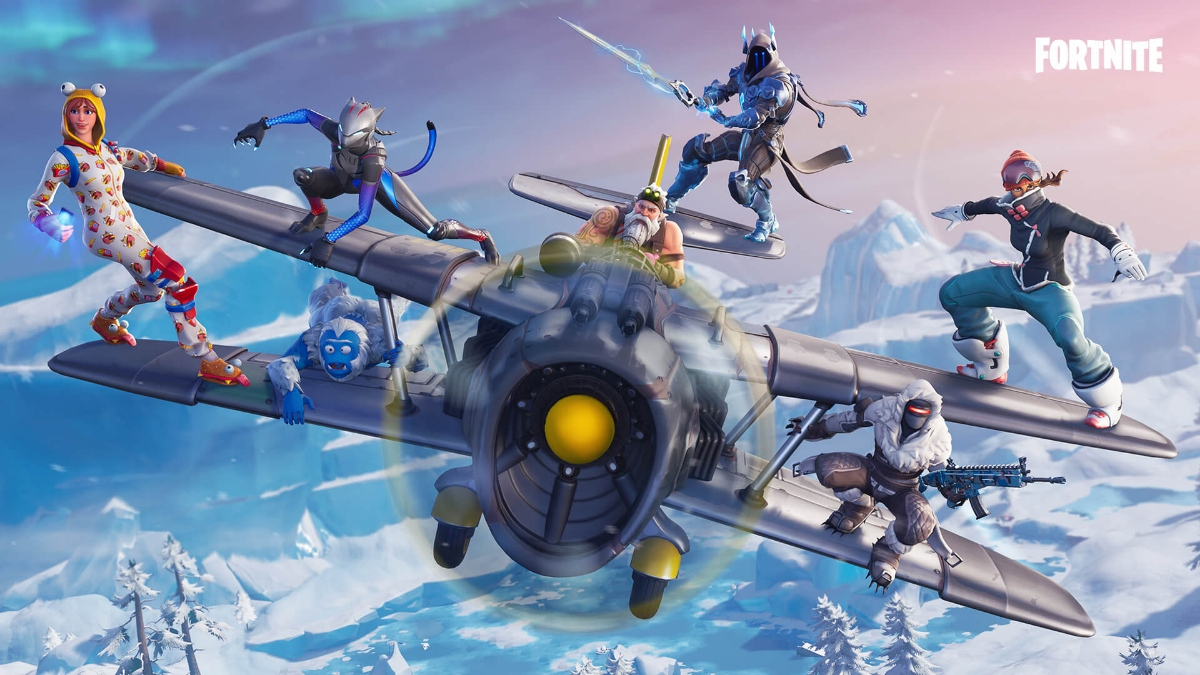 Fortnite devs Epic Games have decided to pause advertisements on YouTube, after a video detailing the site’s pedophilic content came to light in mid-February.

“Through our advertising agency, we have reached out to YouTube to determine actions they’ll take to eliminate this type of content from their service,” the spokesperson claimed, as stated in an interview with Wired.

While the issue of pedophilic content is one that has long plagued the platform, the situation most recently came to light due to a video created by YouTuber Matt ‘MattsWhatItIs’ Watson on February 17, where he noted that he was able to find suggestive videos of young girls within five clicks on the site.

Watson also noted that, once he viewed the problematic content in question, he was stuck in a ‘wormhole’ of similar, suggested videos – which contained a slew of pedophilic comments.

Watson’s video has since gone viral, causing many companies to pause advertisements on the site, including the likes of online spell-checking service Grammarly, Swedish furniture company IKEA, and Epic Games, among others.

Thank you for reaching out, Kassie. IKEA US uses brand safety technology on all of our digital ads to make sure they don’t run in unsafe environments. We're looking into this with YouTube to ensure these measures are working properly.

YouTube has since spoken out on the matter, with a spokesperson claiming, “when we find content that is in violation of our policies, we immediately stop serving ads or remove it altogether.”

YouTube has previously taken major efforts to remove such content, as evidenced by the site’s ‘ElsaGate’ and ‘FamilyOFive’ scandals from 2017 & 2018, which showed apparent pedophilic intent and abuse toward children.