NBC has announced its plans to enter the world of esports with a script order for a new comedy show titled ‘The Squad,’ which will reportedly be written and helmed by The Big Bang Theory star Johnny Galecki and writer Anthony Del Broccolo.

The legacy television network has handed out a script order for the new multicamera comedy, which the Hollywood Reporter has reported will revolve around a group of friends involved in esports, though which title they will play has not yet been confirmed.

The series order described the premise as “an exploration into what it means to finally find ‘your tribe’ after years of feeling like an outsider.” While the show’s scripts have yet to be rubber-stamped by the US network, appointments have already begun behind the scenes.

Del Broccolo, who started life in The Big Bang Theory writers room in Season 5 and ended Season 12 as the show’s co-executive producer, has been tipped as the series’ lead writer. 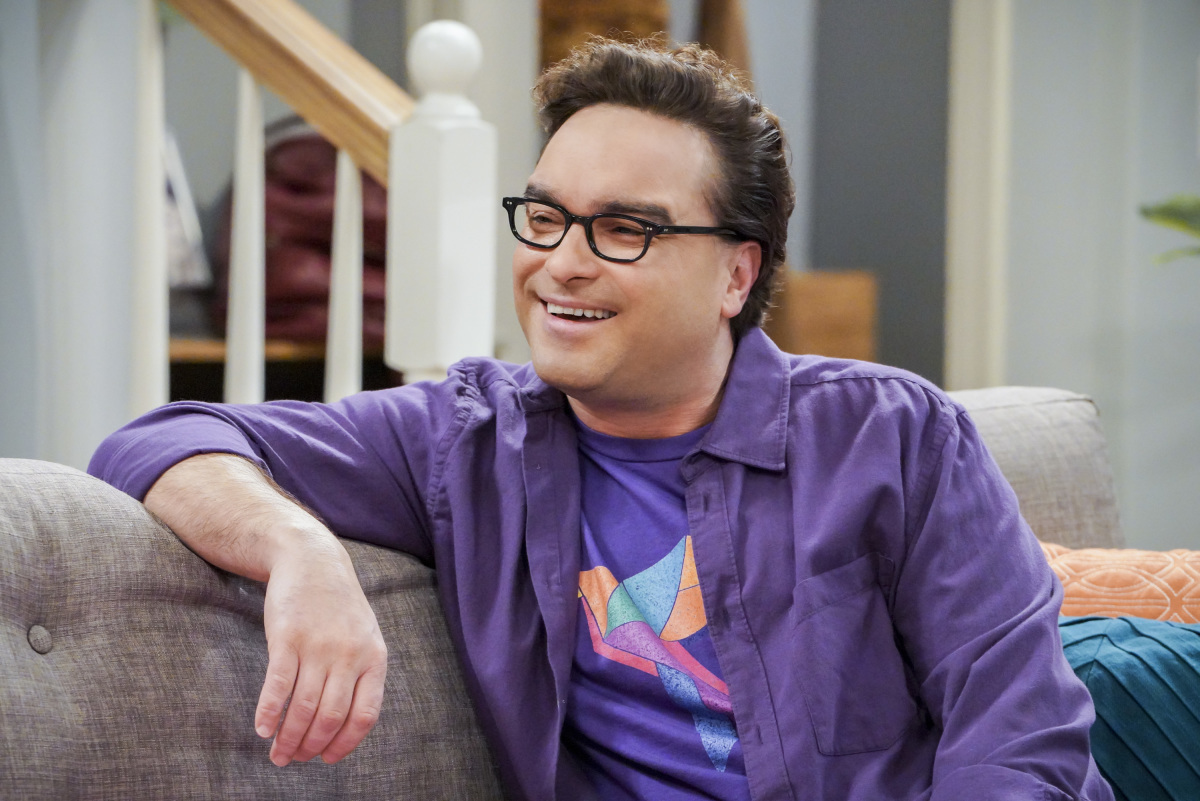 “The Squad” isn’t the only esports comedy that has been sold this television pilot development cycle either. Warners Bros’ TV also picked up a recently announced an autobiographical comedy based around former Echo Fox owner Rick Fox.

Fox’s new single-camera comedy show, which has already received a pilot commitment from CBS, is reportedly based around a retired basketball player who buys an esports organization in an attempt to reconnect with his estranged son — a mirror of Fox’s real life.

These announcements also come just weeks after League of Legends featured in the final season of the HBO series “Ballers,” which was a drama based around the life of a football player and his friends and family.

In the premiere episode of the sports-meets-Entourage series, the main character considered moving into pro gaming full time. The episode had a number of LoL-based cameos, including Fox, LCS host James ‘Dash’ Patterson, and the four-time LCS champions Team Liquid. 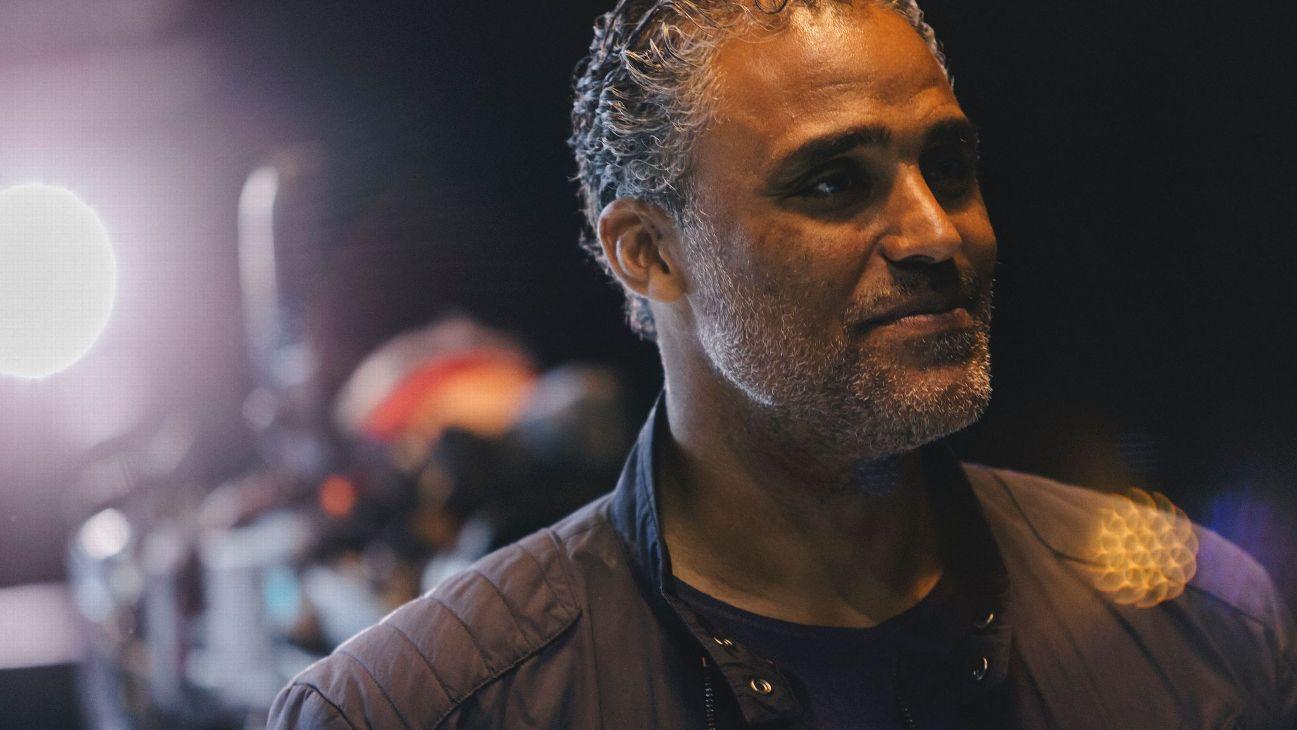 After years of being relegated to organization-created YouTube documentaries and vlogs, it seems esports is finally beginning to have its time in the sun, or rather on the small screen. The origins of League of Legends as a game even recently made its way onto Netflix as a doco.

No news on casting for ‘The Squad’ or the untitled series Rick Fox have been confirmed yet, though with both series looking likely to bed down and film at least a pilot script, keep your eyes peeled for who could be playing the lead stars in either show.