Echo Fox founder and former NBA star Rick Fox is producing a CBS comedy series centered on esports and inspired by his real life experiences in League of Legends.

When Rick Fox retired from the National Basketball Association, he refocused his commitment to acting and business. After obtaining success in both, he’s moving into a new venture and combining both of those pursuits into a show.

As first reported by Deadline, CBS has committed a pilot to Fox, and the team responsible for the comedy show Me, Myself & I, creator Dan Kopelman and producers Kapital Entertainment and Warner Bros. TV.

The untitled show is reported to be “single-camera comedy” series about a retired basketball player who buys an esports organization in an attempt to reconnect with his estranged son.

The series is clearly inspired by Fox’s real-life experience of purchasing the Gravity Gaming slot in the North American LCS back in 2015, and then founding the Echo Fox organization. 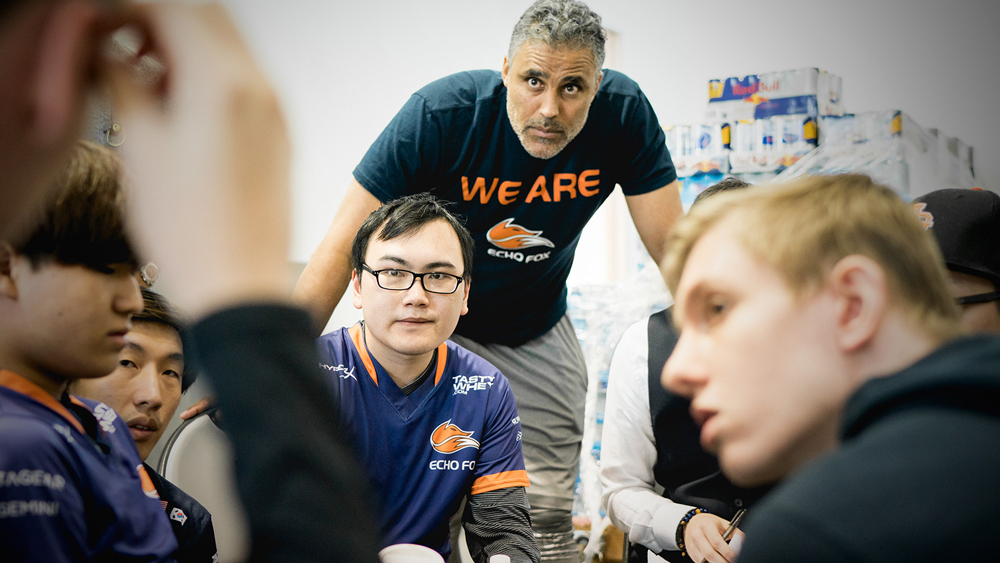 Fox is one of the original founders of the Echo Fox organization, and previously operated as a team co-owner, but is reportedly on his way out of the organization following a decision from the other limited partners.

According to them, Fox acted “against the interests of the company,” alleging that he tried to poach employees and was detrimental to the process of selling their slot in the NA LCS.

Riot gave an ultimatum for Echo Fox to sell their LCS slot earlier this year. Despite multiple attempts, Echo Fox were unable to do so, so Riot stepped in and facilitated the sale to Evil Geniuses.

This is not the first time esports, or even League of Legends, will be featured on the small screen for a major network. In the HBO series “Ballers”, a sports-meets-Entourage type drama, the premiere episode of this season features a football player attending a LoL event and considering a full time career in pro gaming.

The episode features numerous LoL cameos including James ‘Dash’ Patterson, the Team Liquid roster, and even Rick Fox himself.

Riot Games recently announced their development plans for an anime series they are creating titled Arcane, but that will be centered on the lore of League of Legends rather than the competitive esports scene.

No news on casting or when the show will come out yet, but since CBS has already committed to the pilot, meaning they would have to pay fines if they pulled out, fans are all but guaranteed to see the pilot hit the airwaves.

Fox tweeted about the news and tagged his son Kyle, potentially leaving the door open to the opportunity for Fox to whet his acting chops once more.