Popular World of Warcraft streamer Asmongold announced he would be taking a break from Twitch indefinitely, and although he didn’t specifically mention why, he explained there are many reasons, which has some fans worried.

Asmongold has been a powerhouse on Twitch for quite some time. He’s arguably the most popular and dedicated World of Warcraft streamer on the platform. However, he does dabble in other games and activities from time to time.

He’s also known for being very opinionated and often chimes in on various issues within the scene. But his views and insights are always valuable, and he won’t hesitate to tell it like it is.

Unfortunately, his demanding streaming schedule has taken a toll on him over the years. It even played a part in his decision to take an extended break in the past. Now, it seems like he’s doing it once again, and this time, it’s indefinite.

Asmongold is one of the most popular World of Warcraft streamers in the world.

“Going to be taking a break from streaming indefinitely,” he said on January 10. “I’ve gone back and forth about this for the past few weeks, which is why I’ve missed so many days. A lot of different reasons why. Too much to list out in a tweet.”

Asmongold has missed many streams over the past few weeks. Though nobody thought anything of it. Most of his fans assumed he was a little burnt out. It seems like that might still be the case, but it could also be so much more.

Going to be taking a break from streaming indefinitely

Shortly after this tweet was posted, a lot of his fans were concerned he may be quitting streaming for good. As a result, Asmongold took to Twitter to clarify that this was not the case: “Since a lot of people are misinterpreting… Not quitting, just taking a break.” Although it’s not set in stone, he did state that he’d be gone for “probably a month or so.”

-Not quitting, just taking a break. I'm just not sure how long, probably a month or so

-It's not because of chat/Rust lol, obv chat tilts me sometimes though https://t.co/0TT3LkjoE5

Either way, his fans have poured in to show their support. Some are hopeful that he will explain the situation in more detail. However, most understand he doesn’t owe them an explanation and they want him to take all the time he needs.

It’s probably not the start to the year that Asmongold’s fans expected, but it seems like a necessary one. A long break could do wonders. There’s no doubt he’ll bounce back and be fresher than ever when he’s ready, whenever he does decide to make his return. 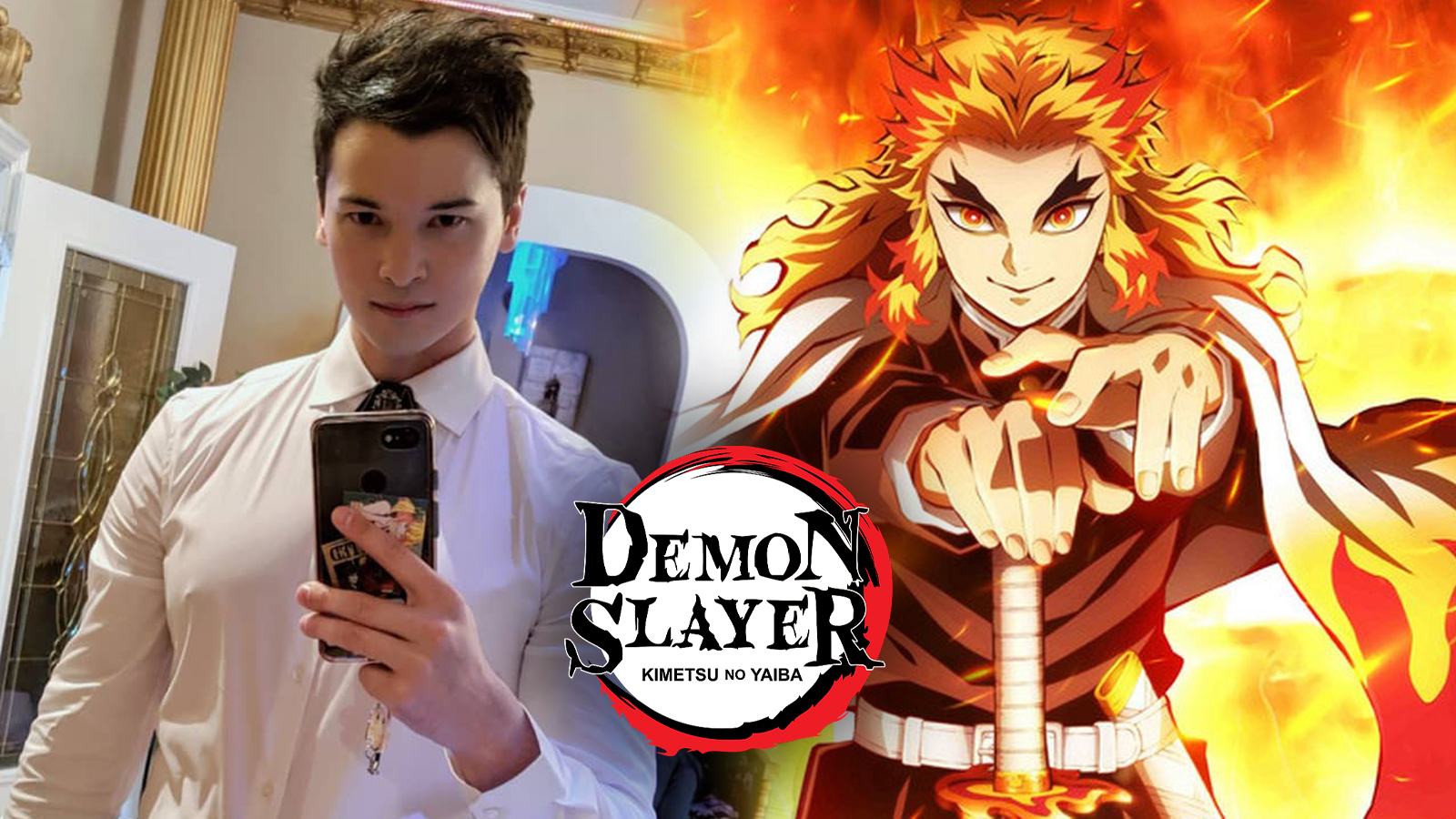 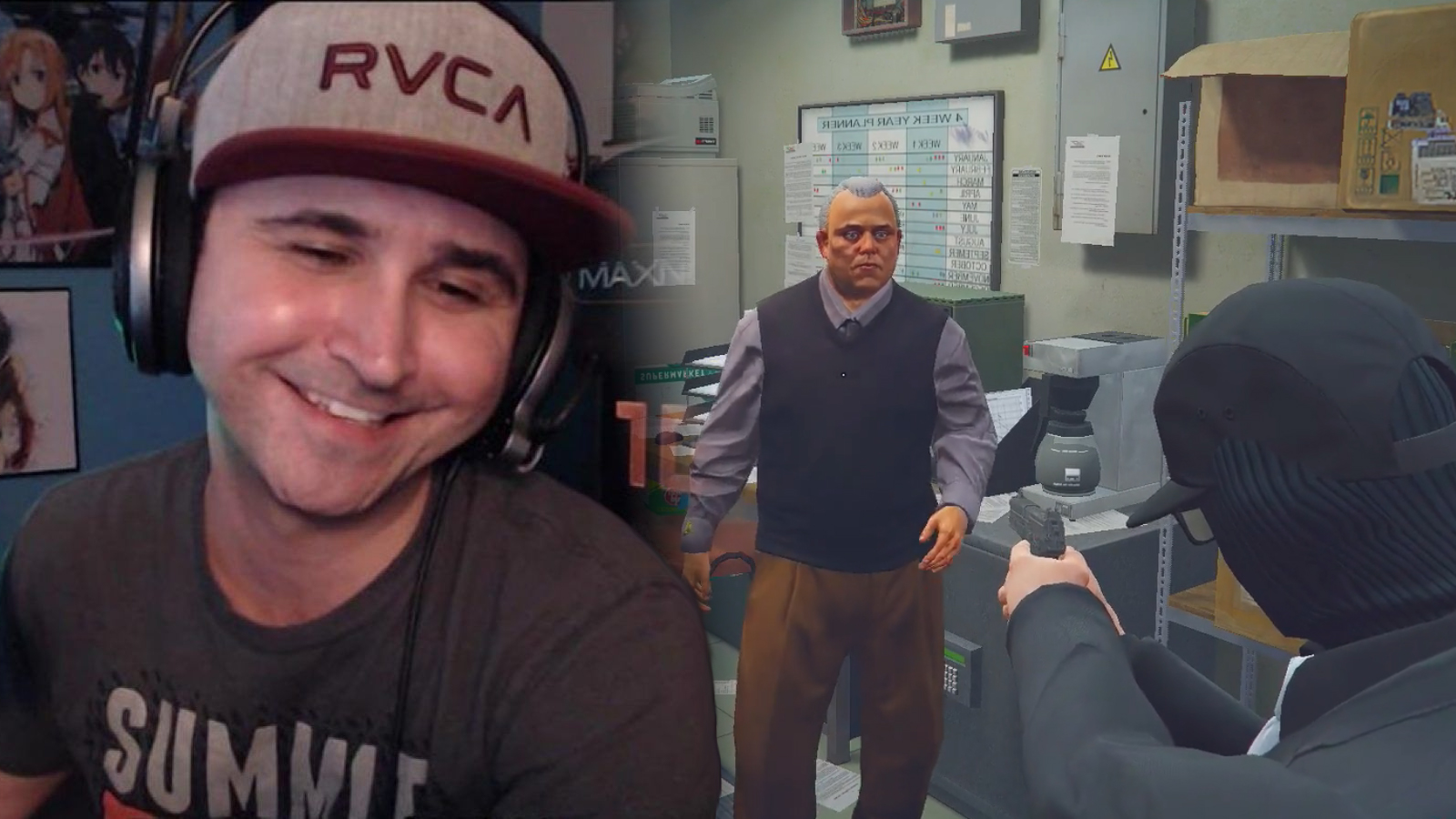 Summit1g gets big surprise while looting store in GTA RP 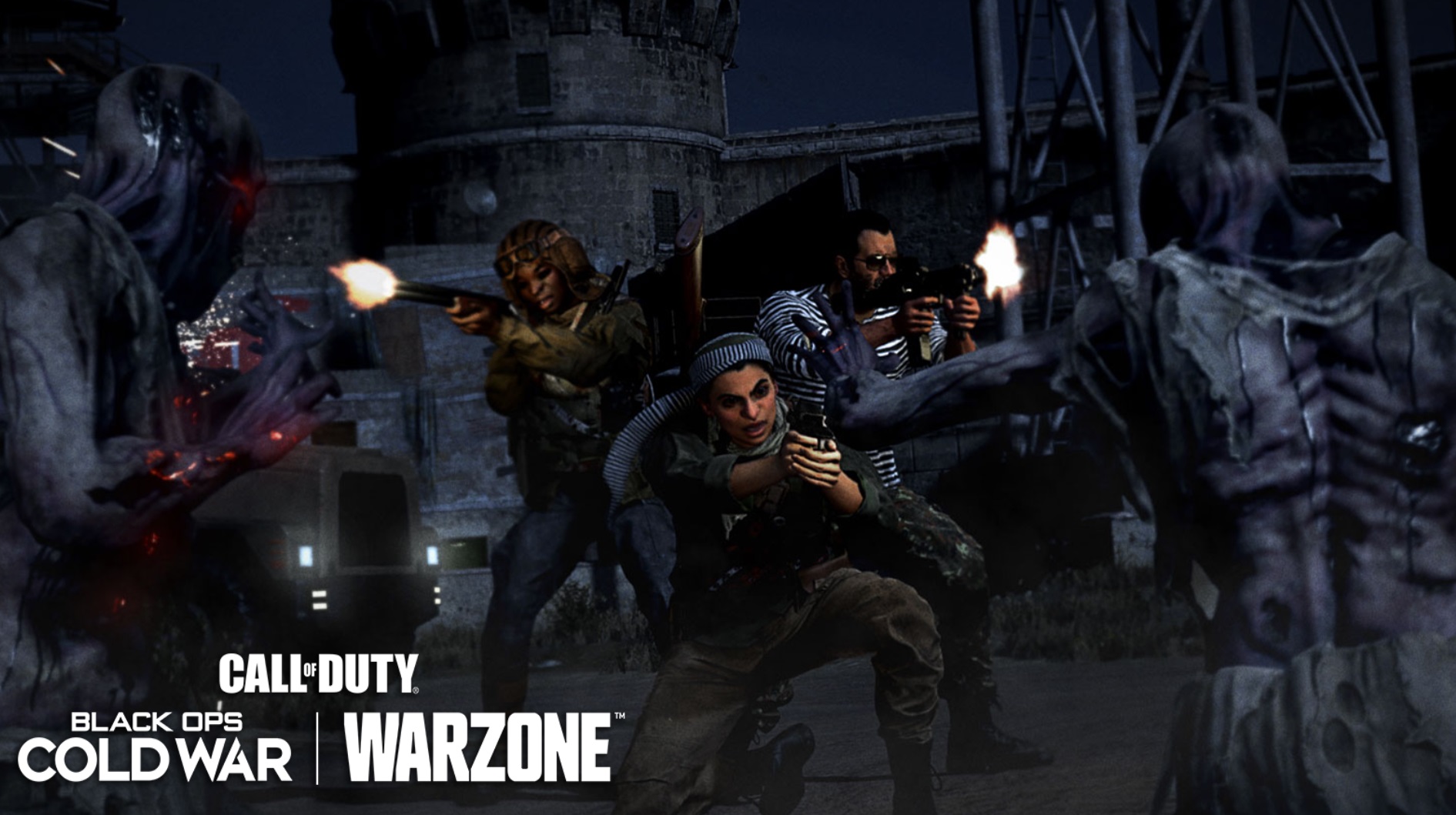 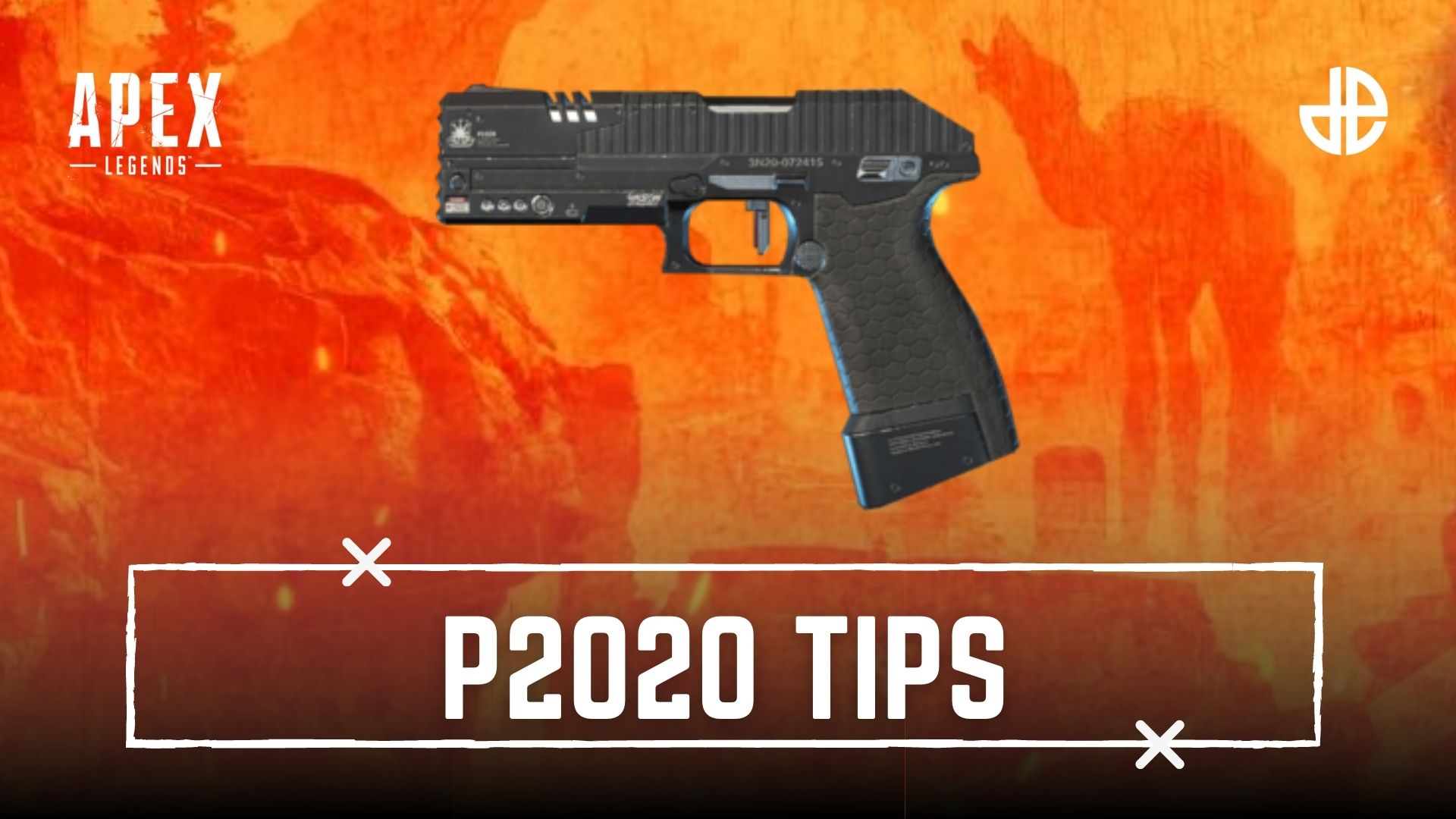 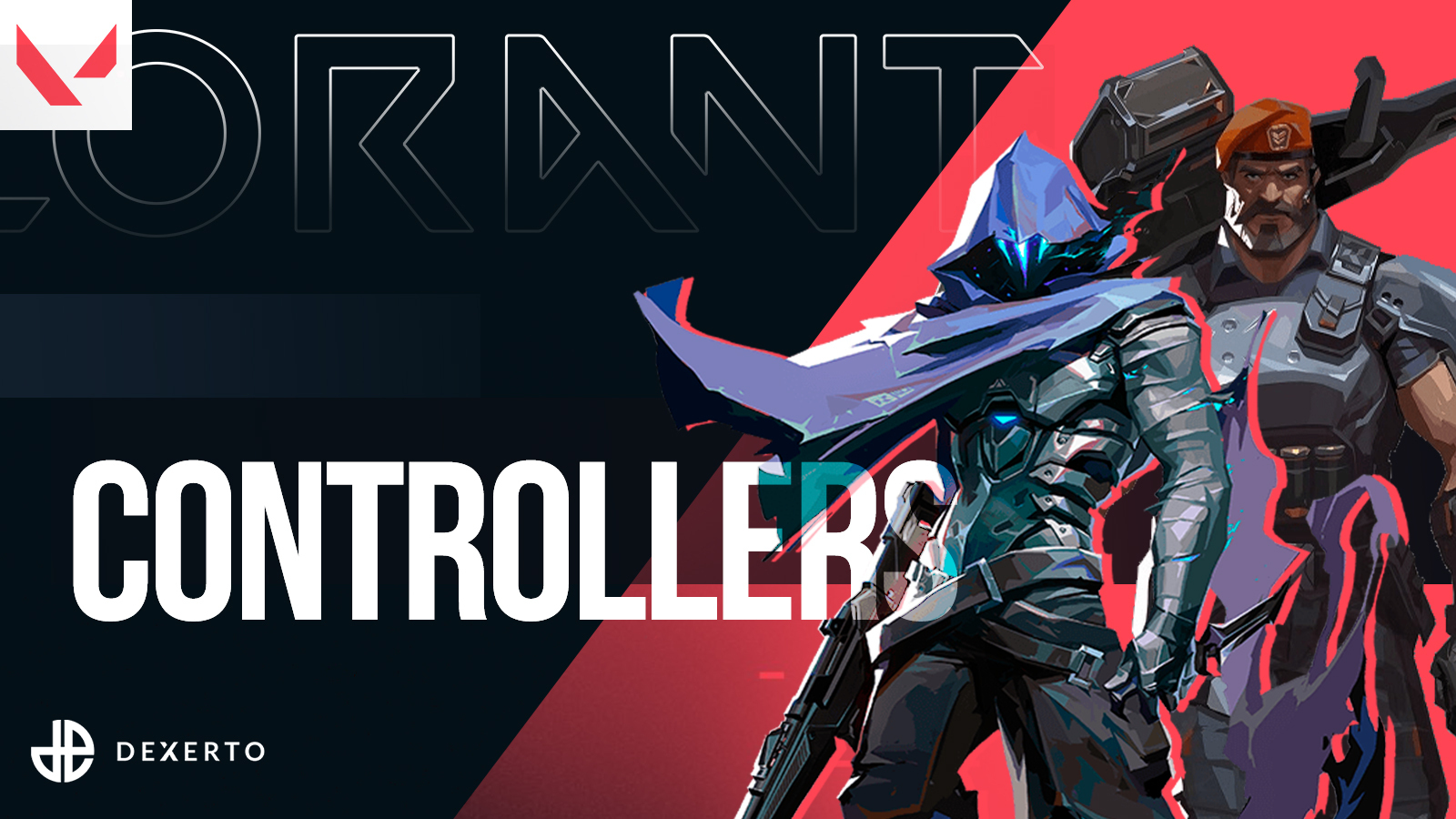