Bungie finally reveals Destiny 2 Beyond Light Season of the Hunt

Hot off the heels of the Beyond Light Expansion announcement, Bungie has outlined more exciting DLC plans. In addition to Destiny 2 introducing Beyond Light, they announced ‘Season of the Hunt’ which reveals more content on the way. Some of it will even be free for players that don’t purchase the expansion – including new destinations and weapons.

Destiny 2 is already approaching its fourth season of content since its original release back in 2017. During that time, the game has release Curse of Osiris, Warmind, Forsaken, Shadowkeep, and more. But Bungie has shown no desire to let up and keep announcing new additions for their loyal fanbase to look forward to.

Their latest message was not only a follow-up to the announcement of the Beyond Light trailer, but an extension with even better news. Not only is the expansion set to launch on November 10, but Season of the Hunt will also commence on that date, bringing lots of content – both paid and free.

Bungie have covered Destiny 2’s future until at least February

It was only a week ago that Bungie unveiled their next, huge expansion pack coming to Destiny 2 – just in time for Christmas. The Beyond Light trailer showed some classic characters in the series and also suggested where the story was heading next.

But now, the BL Season of the Hunt calendar shows off more of what’s to come.

According to the calendar, people who purchase BL will receive:

As well as the paid DLC that will release with the game, there will also be free content for all players too.

This will consist of:

Destiny 2 Season of the Hunt 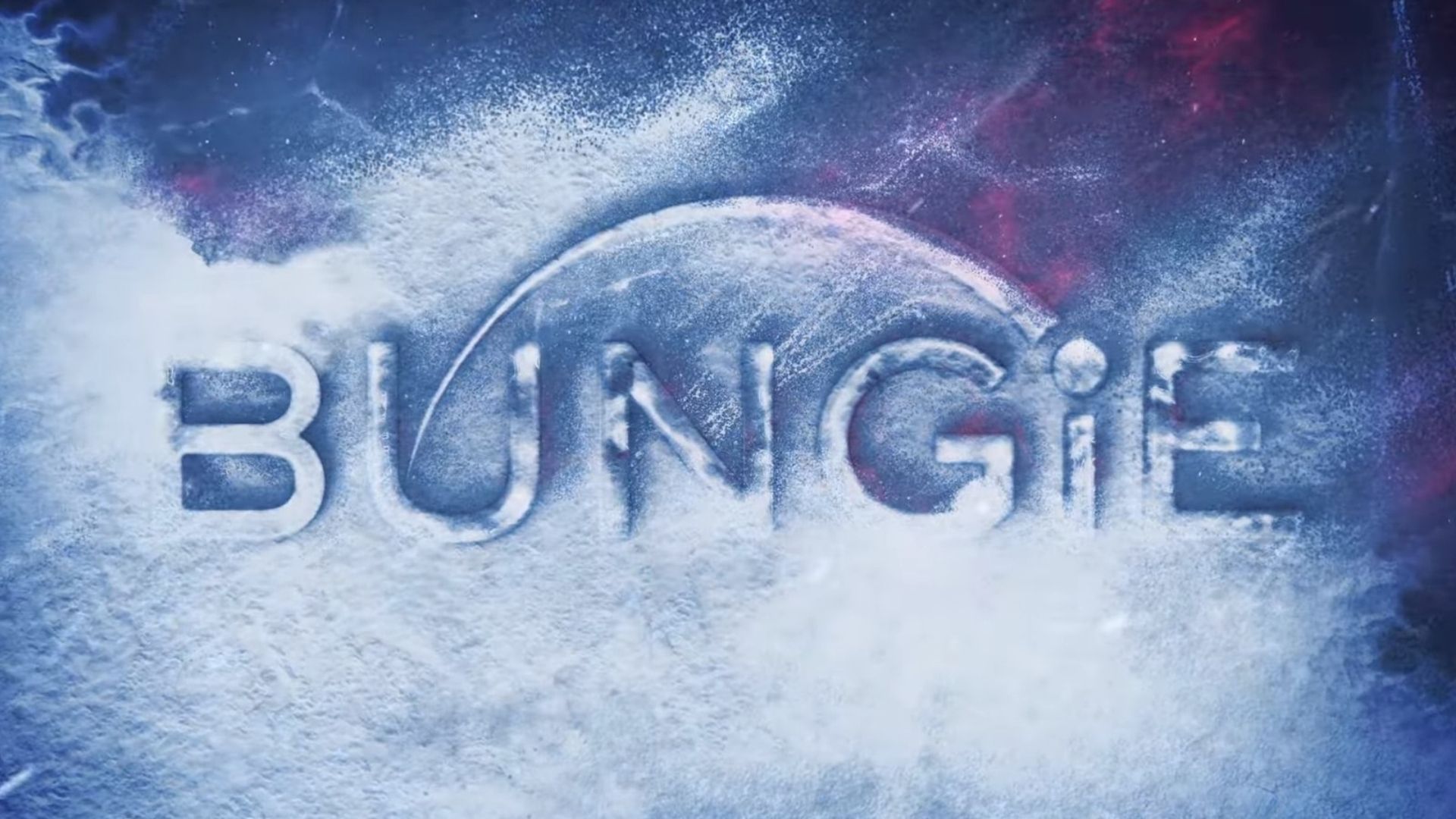 Season of the Hunt will begin on the day that Beyond Light launches, and will continue to dish out content until February at least. The official Bungie website commented on the launch:

“Season of the Hunt also begins on November 10 — you will be able to start earning ranks and rewards from the Season Pass, claim your Artifact, and begin to customize it as you power it up. This Season’s story mission and new Wrathborn Hunts activity will kick off the following week on Nov 17.”

This is the remaining content that will be released:

To explain how the process of managing Destiny 2 is going, Bungie has posted a short, video documentary.

You can check it out below.

Bungie clearly has long-term plans for Destiny 2. You then start to wonder how long it’s going to be until they look ahead to making D3. In any case, there’s plenty of content for existing players to be enjoying for the next few months.