CSGO: Vitality hires a bus to bring French fans to the Berlin Major

Team Vitality has qualified for the Champions stage of the StarLadder Berlin Major, and they want to bring out their fans to help support them.

The French Counter-Strike team struggled early on in Berlin, but have looked to hit their stride heading into the playoffs. They took down North, FaZe Clan, and mousesports on their way to the Champions stage, after being one loss away from being knocked out in the New Challengers stage.

To help them get the extra edge over their opponents in the Mercedez-Benz Arena though, owner Fabien ‘Neo’ Devide posted on Twitter about bringing out their biggest fans in a bus from France to cheer them on. 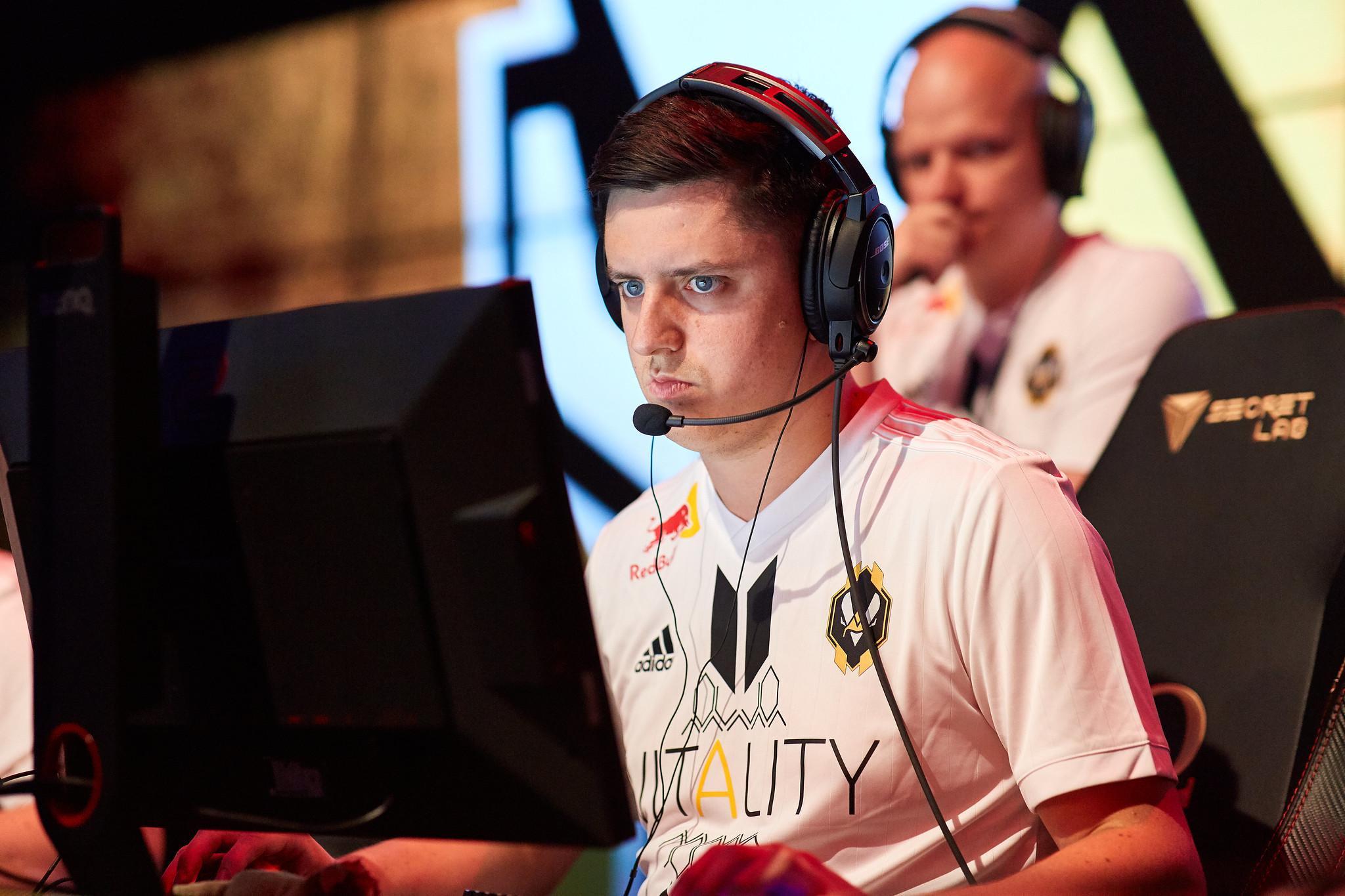 Vitality qualified for the Champions stage after going 3-1 in the Legends stage.

“If Team Vitality get a coach, departing from Paris on Wednesday night to go to the Berlin Major, who is sure to come,” he said.

The team organised tickets and a coach for fans, going for the small price of €10. Only 50 seats were available on the bus from Paris, and the €10 ticket included transport, a ticket to the Major, and merch.

The cheap price was to make sure the event was accessible to die-hard fans who might not have been able to make the journey to support their favorite team.

The tickets the team put on were so popular, they sold out within 20 seconds. With the tickets selling out so fast though, Vitality are now looking at putting up more to help fans who missed out in the first phase.

“I promise nothing, but if the demand is there like today(sold out in 20 seconds), I’ll see if we can get more seats tomorrow. No promises because it has a cost, but we will do our best.”

Vitality currently hold the #2 rank in the world, but they have looked shaky at times through the Major. A win at the StarLadder Major will help cement their legacy, and finally bring French Counter-Strike back to the summit after years of failure.

Bringing out their fans might be the edge they need to get over the likes of ENCE, Team Liquid, and Astralis, who will be there standing in their way in Germany. There’s no German team in the final eight, so having a passionate French support group might be able to intimate anyone they face on the big stage.

Vitality will play Avangar in the quarter-finals of the StarLadder Berlin Major at 9:30am PT on Thursday September 5. Be sure to keep up-to-date with everything you need to know about the Major via our StarLadder Major hub.