Being eliminated from a CS:GO Major can be some of the worst emotions felt by a professional player. Yet, when trying to bounce back, it helps when you have someone like Dan ‘apEX’ Mdesclaire on hand – especially if you’re former teammate Kenny ‘KennyS’ Schrub.

The StarLadder Berlin Major is building towards its epic climax as the final eight teams have secured their places in the Champions Stage. Of course, there has been plenty of heartbreak along the way – with teams like Mousesports and CR4ZY coming ever-so-close to progressing, but falling short at the final hurdle.

Another team, fan favorites G2 Esports also exited the competition at the hands of Renegades, prompting disappointment from their players, fans, and even pundits who backed to them to progress further than they did. 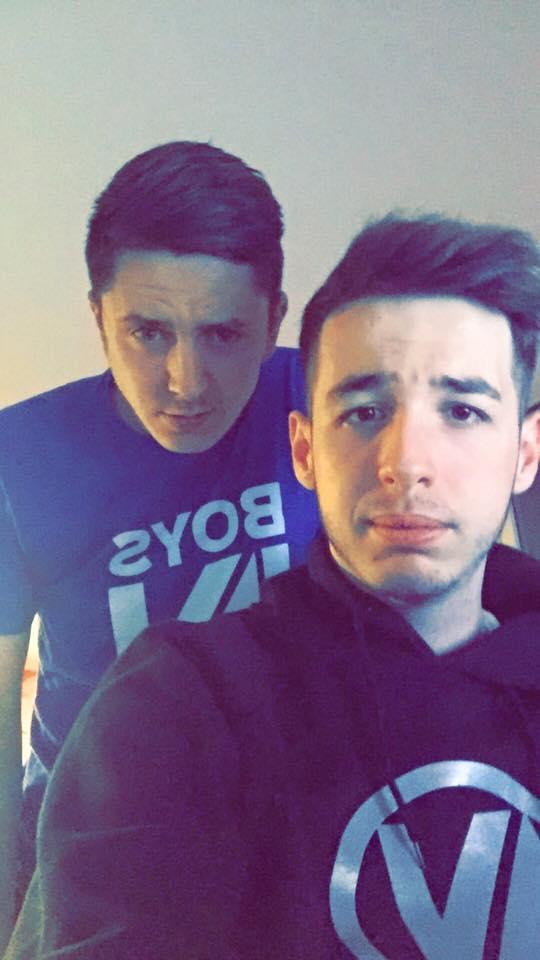 KennyS and apEX have played alongside each other on Titan, Envyus, and G2600

That full emotion was on show after their elimination, as legendary AWPer KennyS broke down into tears before being comforted by former longtime teammate apEX.

Heartwarming images from StarLadder photographer and commentator Igor Bezborodov showed an incredibly uplifting change in Kenny with apEX consoling him while he’s in tears before eventually helping him return back to a smile despite the clearly painful heartache.

Bless and thank the people who support you and make you smile in the most difficult moments of life. @Vitality_apEX @NiaK #BerlinMajor pic.twitter.com/NYkh4YIo9S

While the two sides may be seen as French rivals because they’re competing for top spot and bragging rights in their own country, apEX’s love towards KennyS wasn’t the only backing that Team Vitality gave to their compatriots.

During their all-important elimination match-up with Renegades, G2 round wins were continually cheered by the Vitality line-up who were in the arena to watch them play – with their celebrations even being given a bit of airtime on the StarLadder broadcast.

Of course, Vitality could do so because they secured their spot in the Champions Stage prior to G2’s elimination – as they overcame Mousesports in a 2-1 record match-up.

The French hotshots, who are currently ranked #2 in the world, will be looking to cement themselves in CSGO history with a Major victory. However, it won’t be an easy prospect, as they face AVANGAR in the quarter-finals, and could face the winner of ENCE vs Renegades in the semi-finals.