The Road to the ECS Season 5 Grand Finals - Astralis vs. Team Liquid Preview and the Story So Far - Dexerto
CS:GO

The Road to the ECS Season 5 Grand Finals – Astralis vs. Team Liquid Preview and the Story So Far

The Grand Final of ECS Season 5 will see Astralis face Team Liquid for the top prize of $250,000. Here are their stories from the event in London so far, and what to expect from them heading into the final match.

Team Liquid’s road to the final saw them defeat Fnatic and then lose to Astralis on day one before bouncing back to beat Fnatic in a best of three rematch on day two for the Group A decider match.

The North American team then moved on to blow past their North American rivals, NRG Esports, in the first semifinal of day three in order to book their spot in the final.

The Team Liquid players have been on the brink of winning their first premier international CS:GO tournament seemingly forever, but they have always fallen just short. 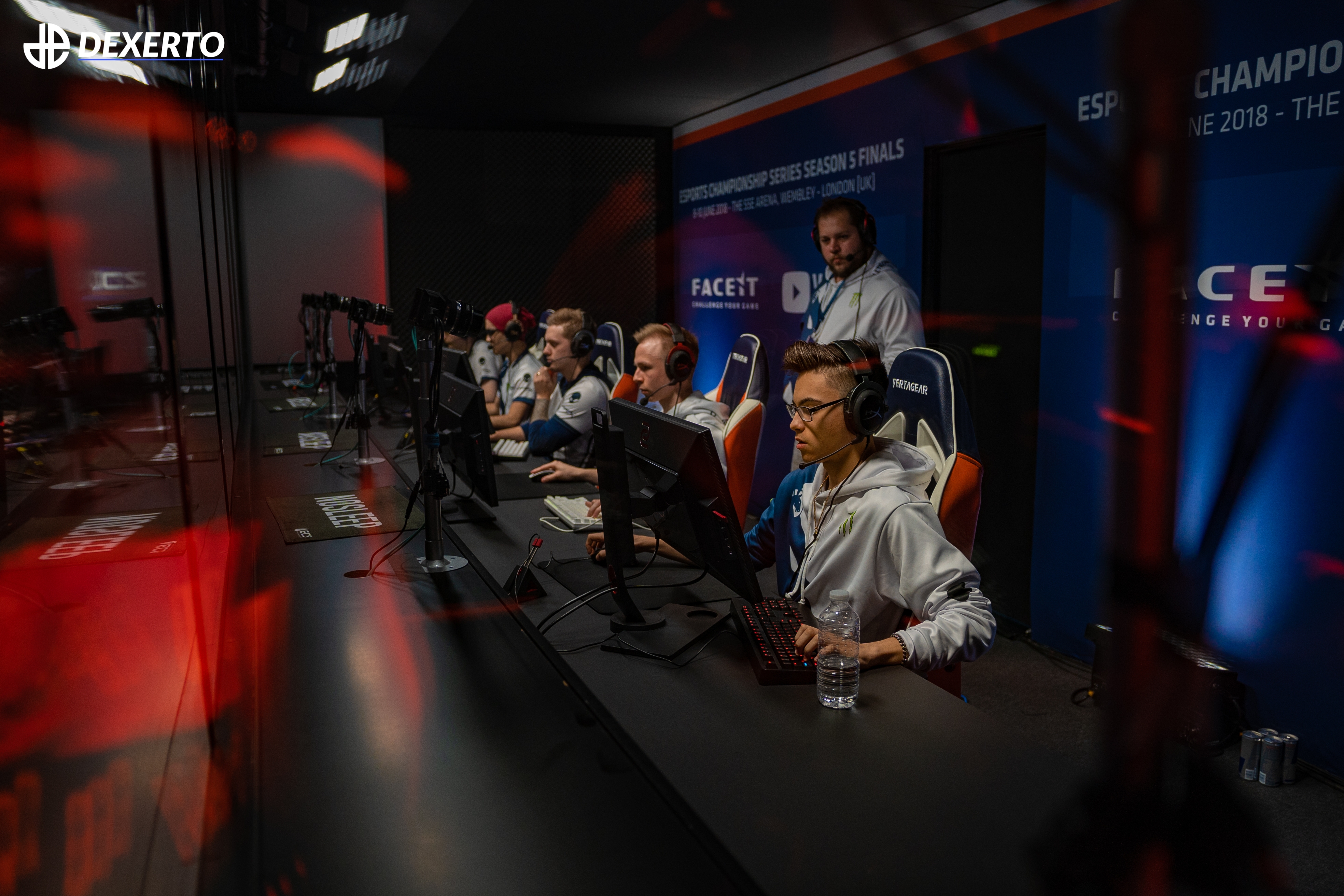 With cs_summit 2 being their only event win of note, a victory in the ECS Season 5 Finals would be a massive step up and finally announce them as a team that is capable of winning any major competition against any form of opponent.

The key to victory will be the star players like, Keith ‘NAF’ Markovic, showing up in a big way and producing the sort of fragging power that can be expected from their European opponents. 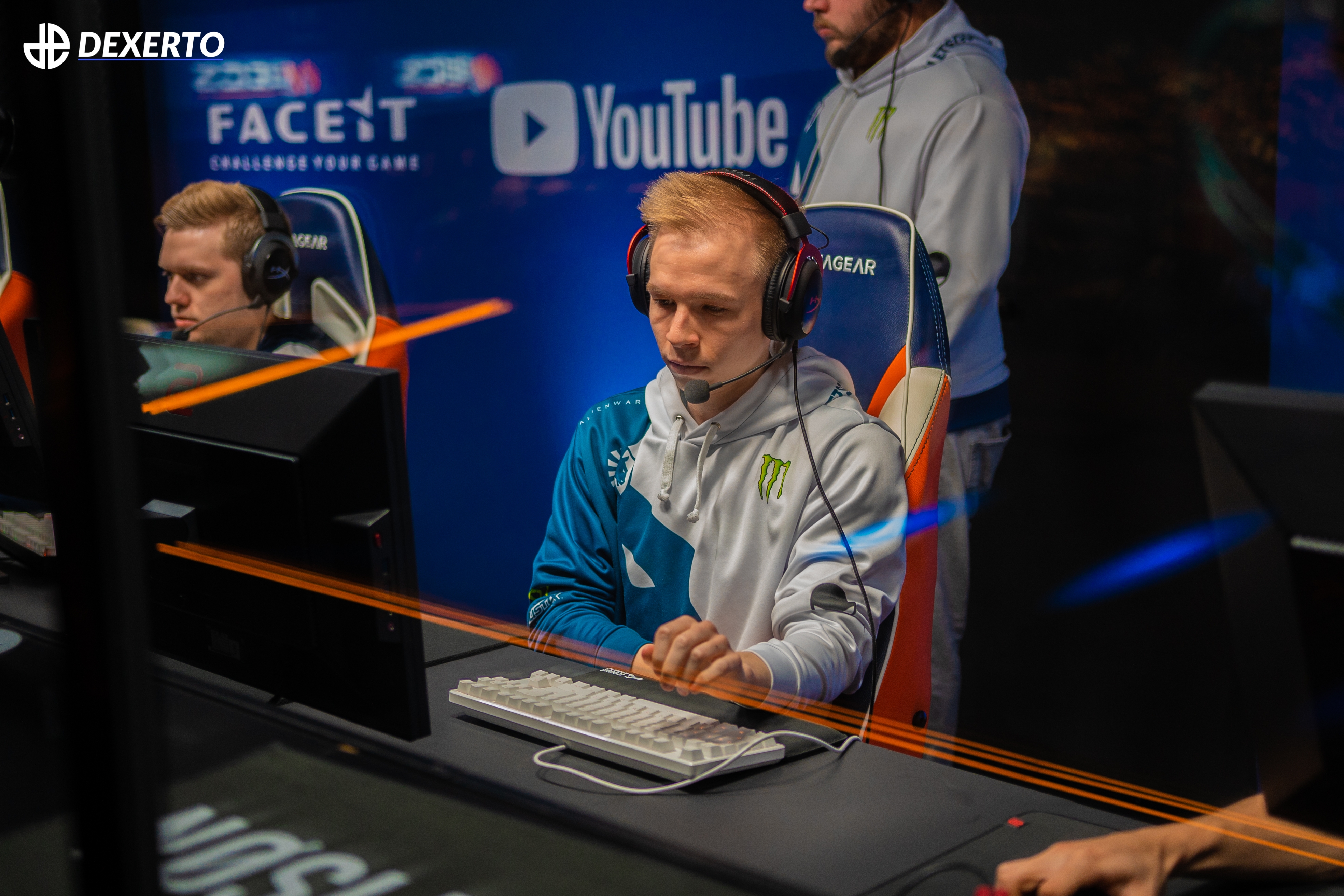 It is the star power of players like NAF and Jonathan ‘EliGE’ Jablonowski that has separated Team Liquid from other North American teams in recent months, and also helped them to triumph over NRG Esports in the semifinals of this tournament.

However, they also need the youngest member of the team, Russel ‘Twistzz’ Van Dulken, to have one of this monster games if they are to make that final leap from contenders to champions. 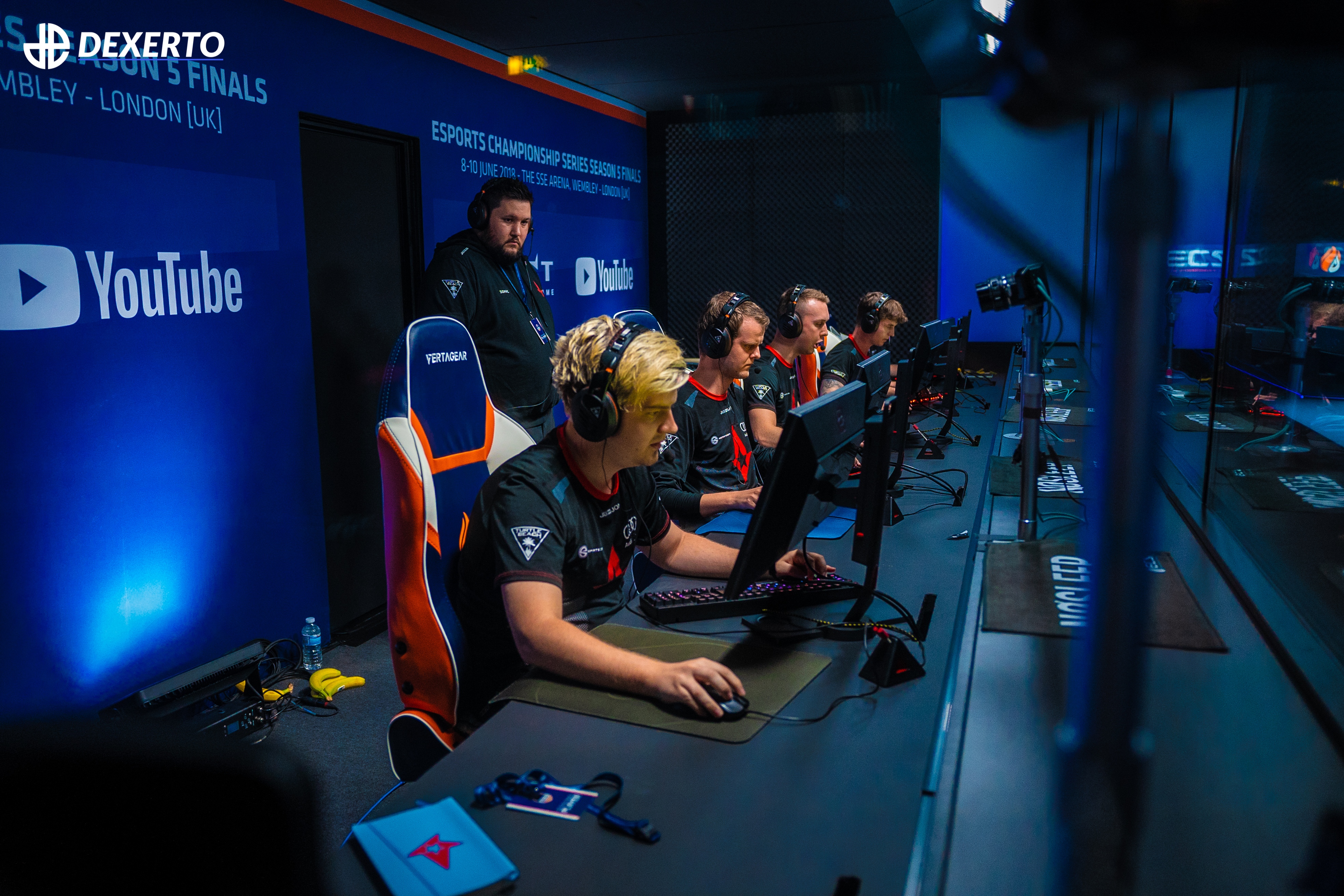 Astralis came into the tournament as the consensus number one team in the world following their dominant displays at events like the ESL Pro League Season 7 Finals and DreamHack Masters Marseille 2018.

The Danes started their tournament run with a shaky T side performance on Inferno against Cloud9 but they quickly turned things around on the CT side with a dominant display that secured them a spot in the Group A winners match.

In that match they met Team Liquid. Once again playing on Inferno, Astralis continued their CT side dominance and quickly swept past their North American opposition to secure a spot in the semifinals against FaZe. 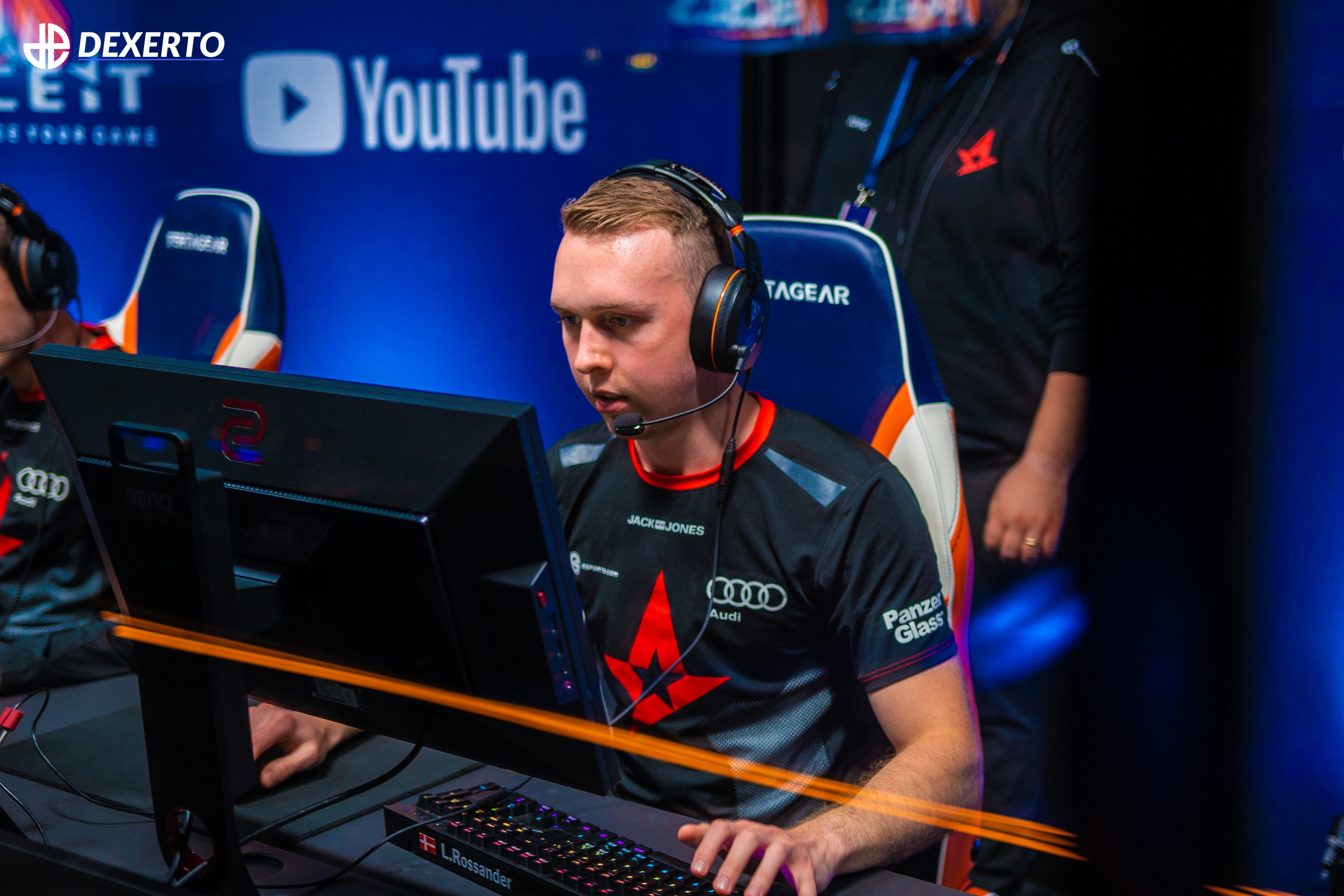 FaZe Clan has been one of the only teams to give Astralis any trouble in recent times and even managed to defeat them in the IEM Sydney Grand Final at the start of May while playing with Richard ‘Xizt’ Landström instead of Olof ‘olofmeister’ Kajbjer.

Astralis still came into the semifinal match as heavy favorites, though, and FaZe were once again playing without their full roster as Jørgen “cromen” Robertsen was stepping in for the still absent olofmeister.

In the end it was Astralis who prevailed, though not as comfortably as some might have predicted. The Danish team had to work hard for the entire 30 rounds on Train in order to secure a 16-14 score and one map lead. 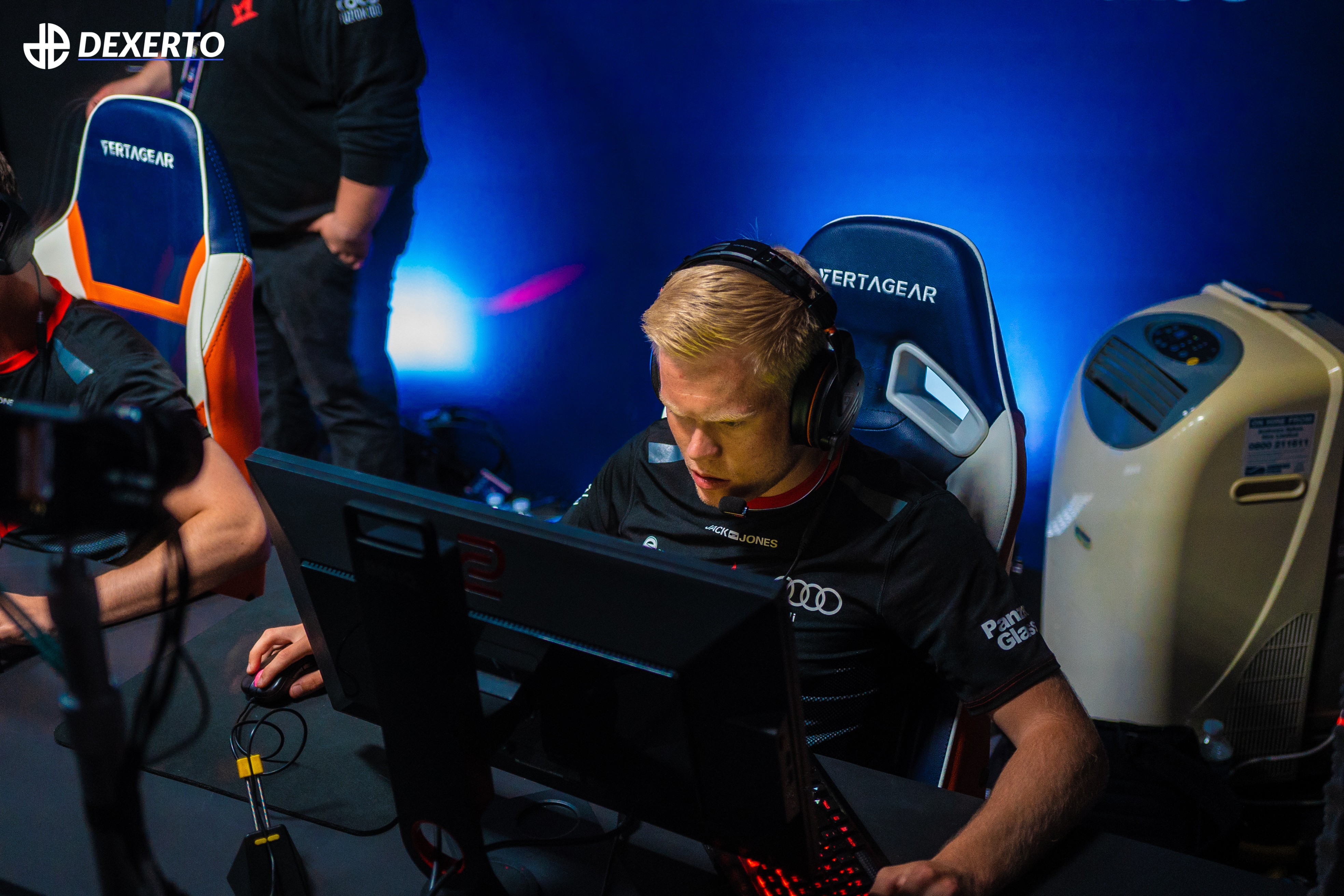 Moving onto Astralis’ map choice of Inferno, the result seemed to be a foregone conclusion and the favorites eventually eked out another victory to book their spot in the Grand Final against Team Liquid thanks to yet another insane CT side performance.

The Danish team will not be looking to make any major changes to their game heading into the final against Team Liquid. “Business as usual” should be more than enough to for device and company to secure yet another tournament victory.

The combination of star power, intuitive teamwork, perfectly placed grenades, and diverse strategies has gotten Astralis to the top of the CS:GO landscape and should be enough to keep them their in the Grand Final of ECS Season 5.