The FalleN Fix: Why Liquid’s Brazilian Star is Already Having an Impact - Dexerto
CS:GO

The FalleN Fix: Why Liquid’s Brazilian Star is Already Having an Impact

Team Liquid are looking rejuvenated after signing CSGO legend Gabriel ‘FalleN’ Toledo, which could have major implications for the upcoming IEM Katowice’s Playoffs.

The Brazilian Godfather of Counter-Strike, as FalleN (29) is often referred to, came over to the TL camp in early January, replacing one-time star of the organization Russell ‘Twistzz’ Van Dulken (21).

At the time of the transfer, there was speculation if the move really helped Team Liquid grow as a team. After a stellar 2019, the team largely fell to the wayside in the following. While they were trajecting upwards going into 2021, there were still glaring holes to fill.

The team needed a dedicated AWPer and support in the in-game leading (IGL) role. So far, Jake ‘Stewie2k’ Yip has been stepping up to lead TL and molding his game around calling for the team.

It’s been working out until now, leaving FalleN to concentrate on getting back to his comfort weapon on the AWP. 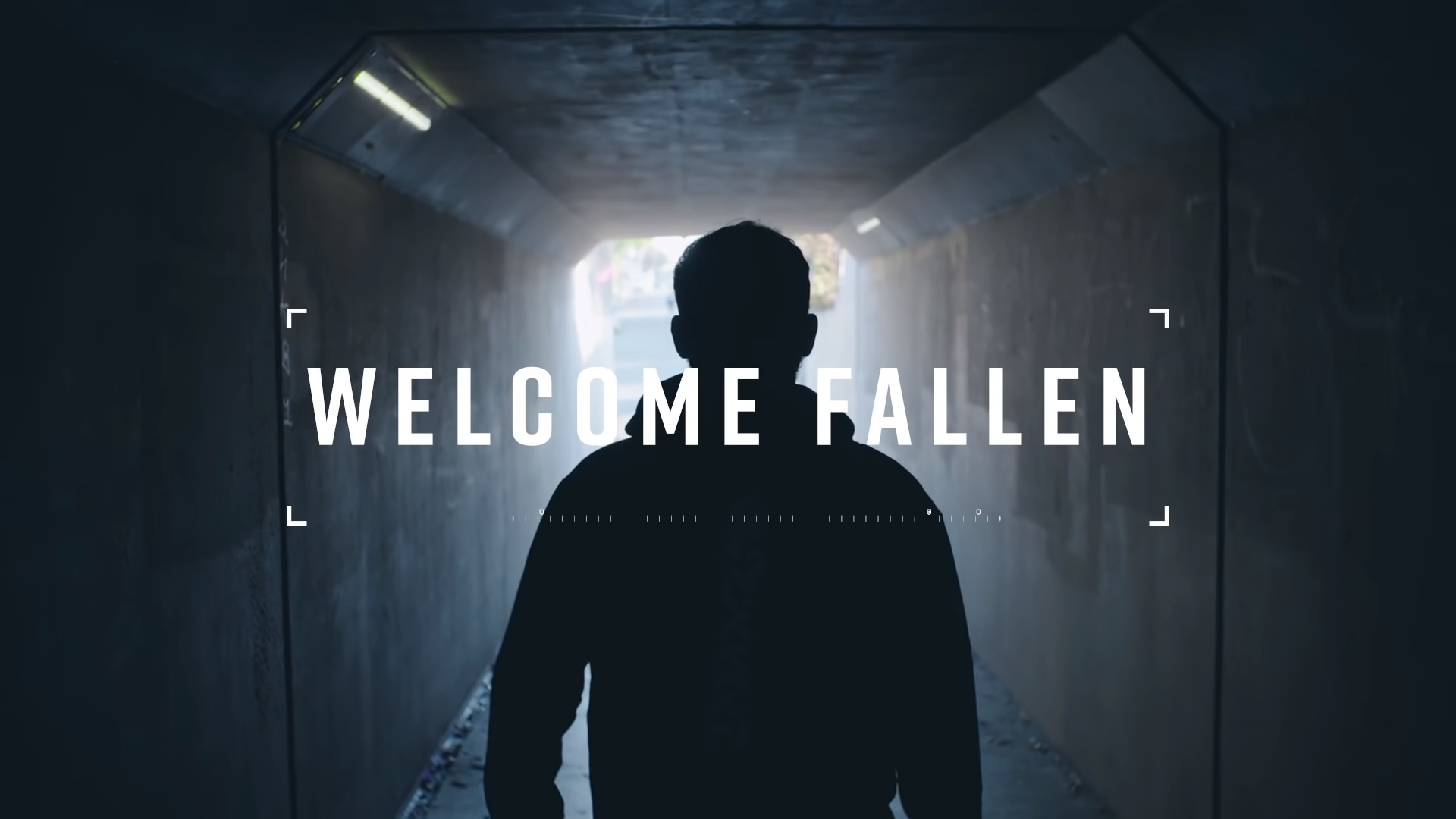 The team has only played in BLAST sponsored events with FalleN thus far, but we’re already seeing flashes of brilliance as a result from the transfer.

None of TL’s games have ended in a split margin since FalleN joined. It’s either been a series of 2-0 wins or 0-2 losses, but most have come against Top 10 teams or Twistzz’s rising FaZe Clan.

While there are still kinks to work out, this Team Liquid roster is looking great going into IEM Katowice and are looking to upset some of the bigger teams there.