League of Legends developer Counter-Strike organization ‘Riot Squad’ over naming similarities and the use of trademarked words in branding and promotional materials.

Riot’s lawsuit details that Riot Squad should be denied the use of the word ‘Riot’ in their media and products. The game development company has also demanded the fledgling esports enterprises reimburse them for “damages for its use.”

The League of Legends developer — who owns the trademarks for both ‘Riot’ and ‘Riot Games’ when used in connection to games and esports — has alleged that Riot Squad’s staff and management had “exploited” the company’s brand name for organizational gain.

“Riot Squad has unfairly and unlawfully adopted and exploited the RIOT brand name in connection with its marketing, advertising, and promotion of a nascent esports organization that it claims was ‘founded by gamers, for gamers’,” the official document reads. 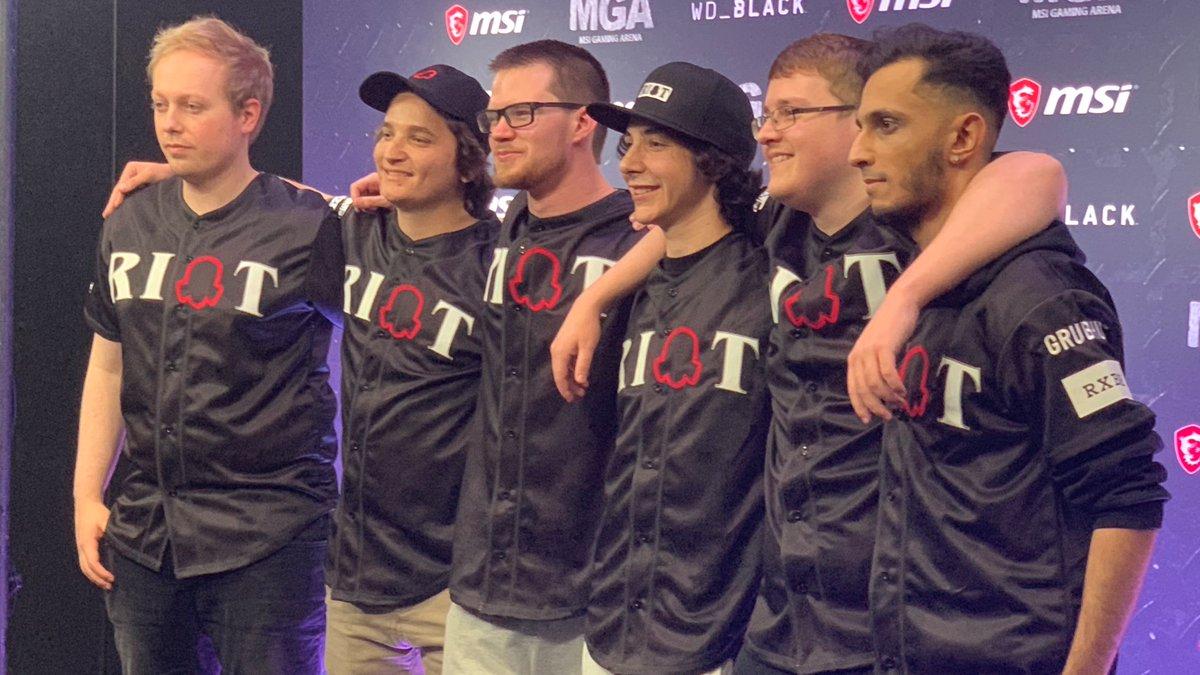 Riot alleged the defendants were hoping and intending to create connotations between themselves and the game developers, in the hopes that “consumers will mistakenly believe that its esports organization is in some manner associated with, sponsored or endorsed by, or otherwise affiliated with Riot and its hugely popular products and services.”

The Tencent-owned company also requested a California court order Riot Squad to “deliver up for destruction” all materials and products that use the mark, especially all marketing material prominently branded with the word ‘Riot’.

Riot vs Riot Squad on Scribd

Despite having a presence in nearly half a dozen esports competitions, Riot Squad has yet to enter into the League of Legends circuits in North America, though this may be because of the limited number of tournaments in the scene due to Riot’s franchise league system.