The IEM Katowice CS:GO 2019 Major kicks off on Wednesday, February 13, and fans have been eagerly anticipating the release of the commemorative stickers and souvenirs that drop for major tournaments.

In the Wednesday, February 6 update for Counter-Strike: Global Offensive, Valve officially launched the stickers for the upcoming tournament, alongside the new Viewer Pass feature for the tournament.

Anyone who would like to take part in the Katowice Pick’Em Challenge will need to purchase the Viewer Pass, which will also give fans exclusive access to Katowice 2019 Souvenir Packages, along with a Steam.tv flair and Team Graffitis which can be used throughout the tournament.

When the Viewer Pass has been purchased, owners will be awarded with the bronze Katowice Major coin. To earn the silver, gold and diamond coins, players must complete challenges that include watching matches or making correct predictions in the Pick’Em Challenge. 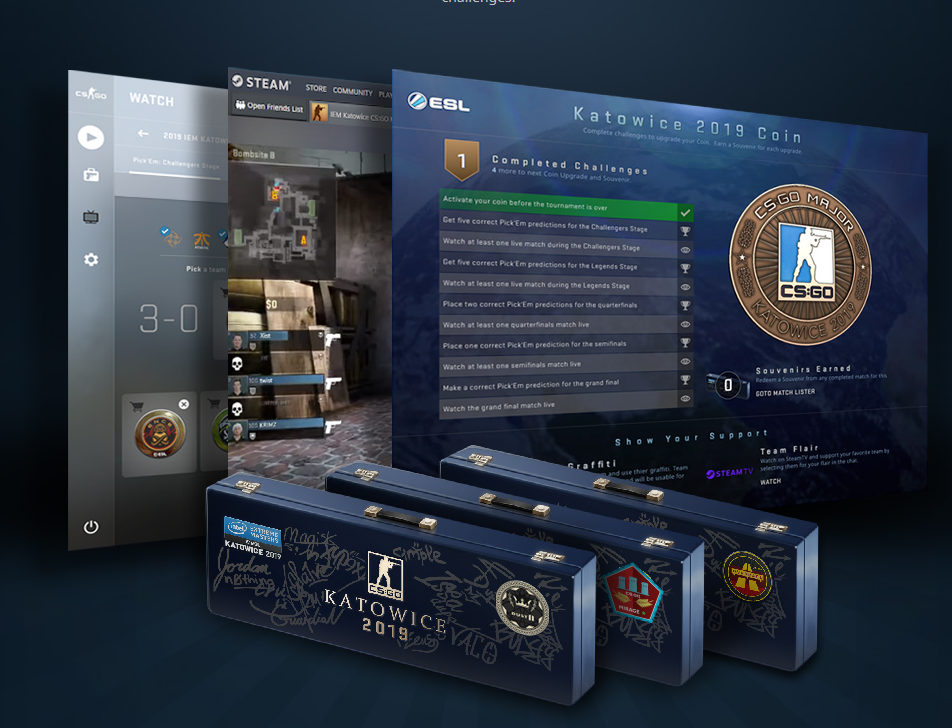 Players need to buy the Viewer Pass to get access to souvenirs and the Pick’Em Challenge.

The IEM Katowice stickers have also been officially released, with Team and Autograph versions both available so you can show your support for your favorite squad or players.

50% of each sticker sale will go directly to the organizations or players who feature on the sticker, with the sticker capsules divided into the stage at which they will enter the tournament.

You can see a full gallery of all the IEM Katowice stickers below. 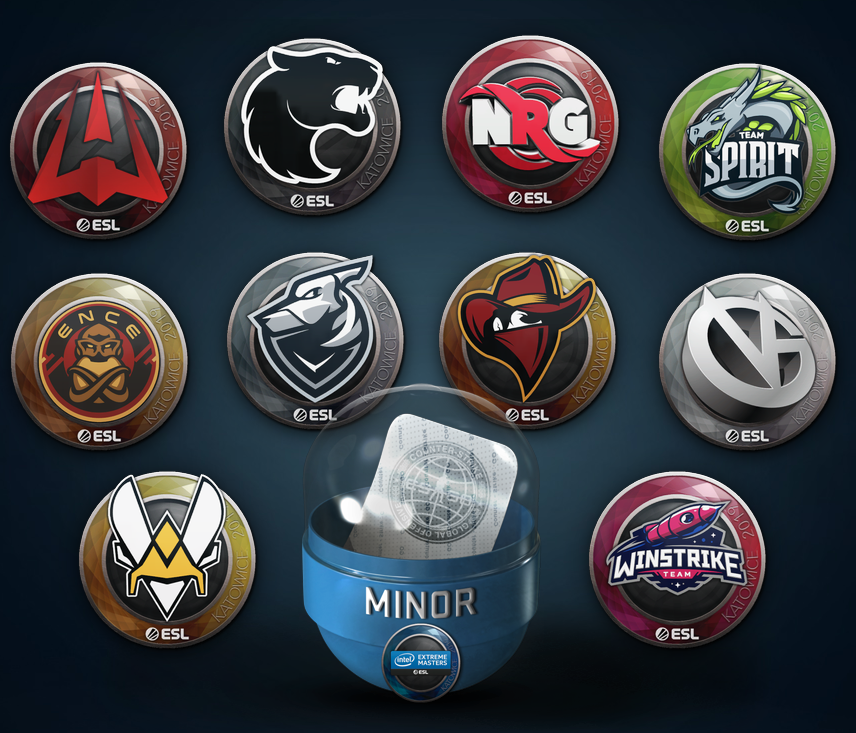 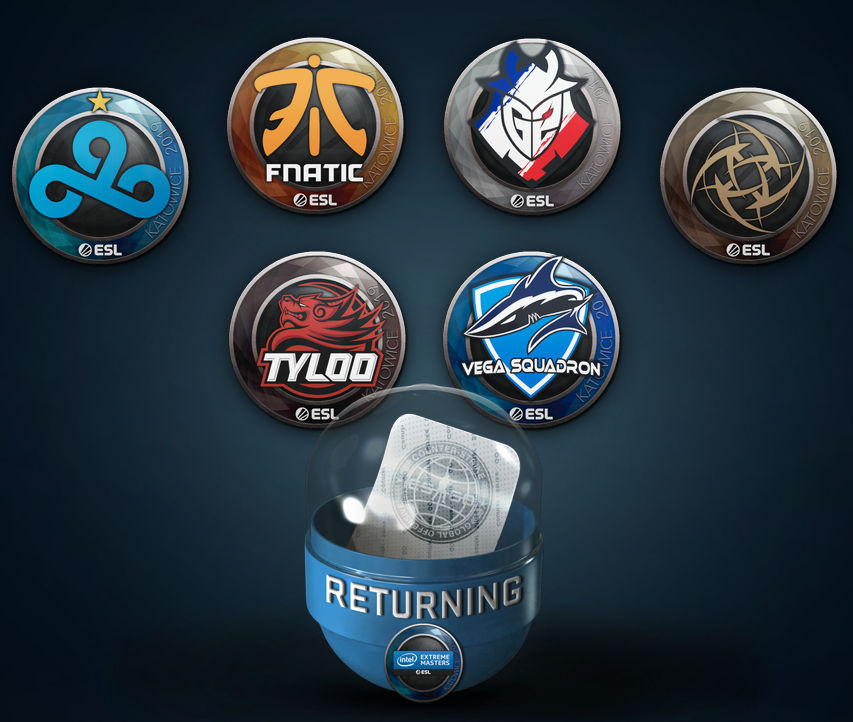 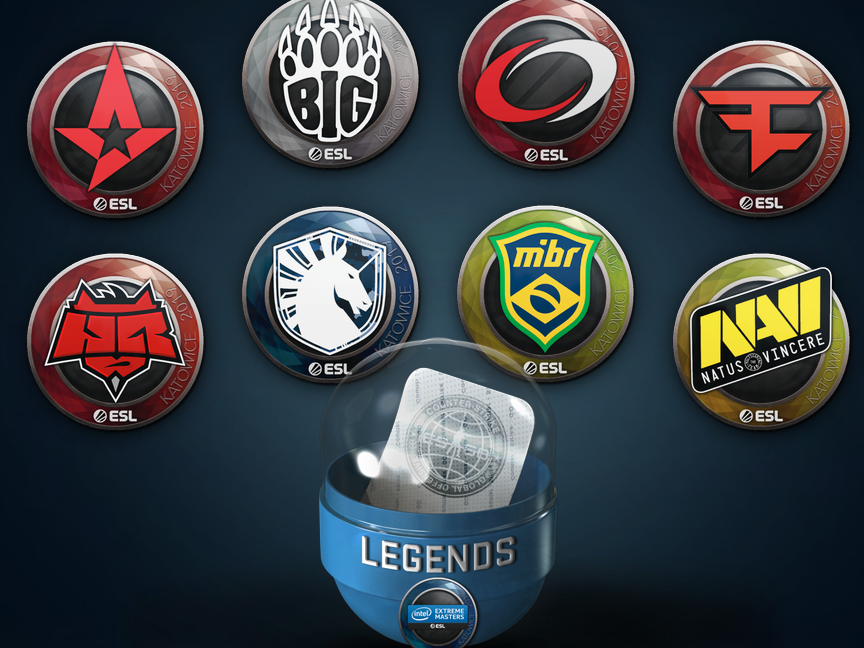 The New Challengers Stage of the IEM Katowice 2019 Major is set to kick off on February 13, and the first round matches of the competition have already been announced ahead of the start of the tournament.

You can ensure that you don’t miss any of the action when the event kicks off by using our handy IEM Katowice 2019 CS:GO Major viewing guide.