New reports have surfaced claiming that G2 Esports has set a staggering buyout price of around $800,000 each for Nathan ‘NBK-’ Schmitt and Dan ‘apEX’ Madesclaire.

NBK- and apEX were benched by G2 Esports in June of 2018 after an unsuccessful stint with NBK- as the French team’s in-game leader.

As a result of the disappointing results, G2 decided to bring Richard ‘shox’ Papillon back to the team and allow him to assemble his proposed team with Kevin ‘Ex6TenZ’ Droolans and Edouard ‘SmithZz’ Dubourdeaux.

Rumors about where NBK- or apEX would play next soon started to circulate, with NBK- being heavily linked with a potential move to Cloud9 and reportedly even playing with them on a trial basis.

However, those talks seem to have stalled and Cloud9 is now supposedly looking at using Óscar ‘mixwell’ Cañellas as a stand-in for ESL One: Cologne and ELEAGUE Premier 2018. 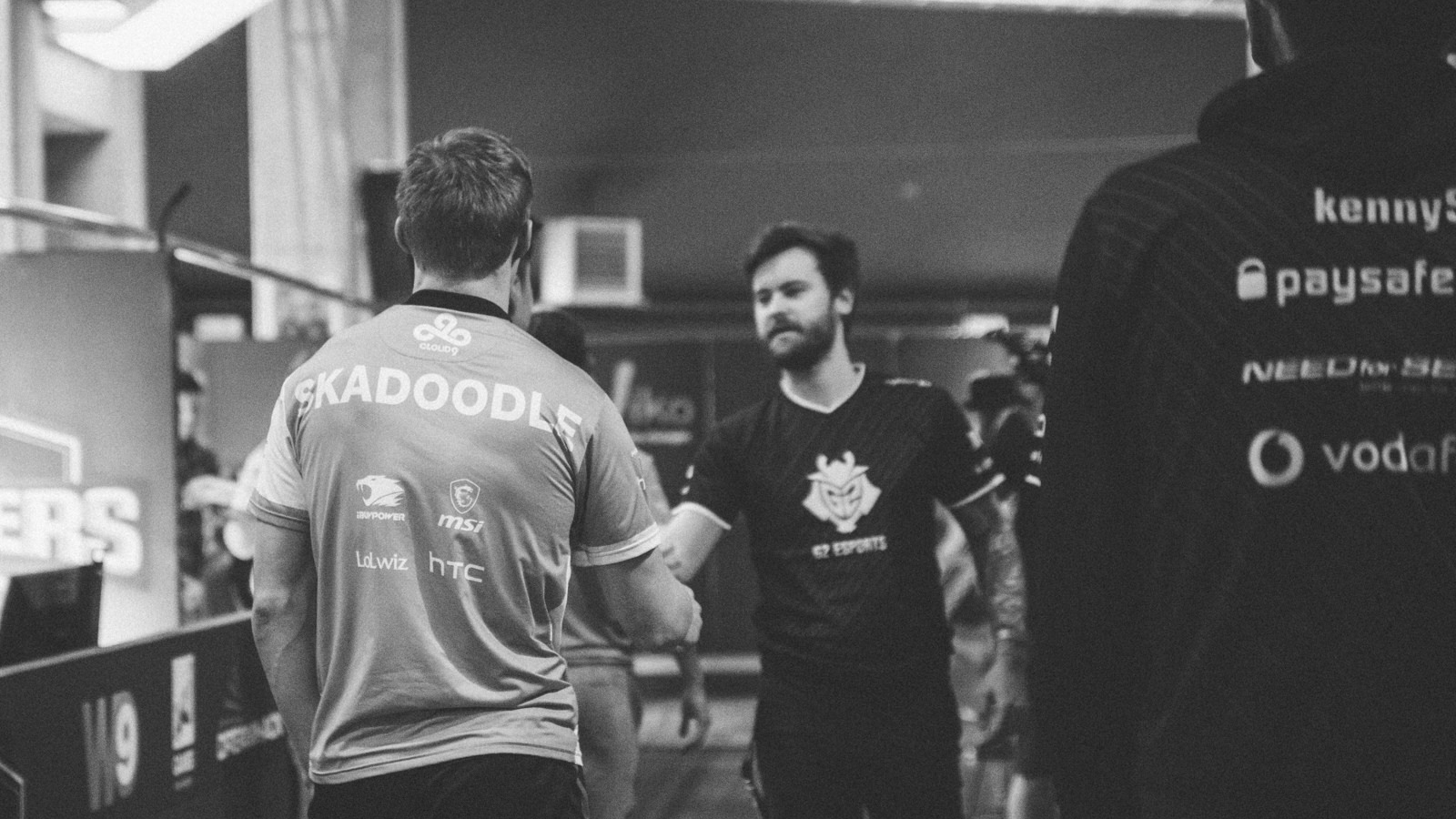 Rumors about NBK- heading to Cloud9 seem to have gone quiet.[ad name=”article3″]

If a recent report from flickshot.fr is to be believed, the reason for neither of the French players having a new home yet may well be due to a staggering $800,000 price tag per player that G2 has supposedly set for buyouts.

“according to our information, the buyouts in the G2 Esports contracts would amount to $800,000 per player. This amount would have been a deal breaker in certain opportunities for the two french players and it seems that they should not move unless a large organization buys them out.”

This information seems to suggest that G2 is hoping is not as certain about the current lineup of shox, Ex6TenZ, Smithzz, Kenny ‘kennyS’ Schrub, and Alexandre ‘bodyy’ Pianaro as some might believe.

If the organization can keep hold of NBK- and apEX, it will have the opportunity to backtrack yet again if shox’s new roster is not as successful as they originally hoped.

With the reported $800,000 price tag, G2 Esports will either make a great deal of cash from selling one, or both, players, or be able to hold onto them until a final decision is made about the direction of the roster.