eUnited CS:GO pro details his frustrations with the organization amidst roster shuffling

CS:GO pro Skyler ‘Relyks’ Weaver had a tumultuous 2018 on the surface, but it was only after he opened up on the inner workings of his eUnited team during the year that fans and onlookers could see the source of his frustrations.

eUnited is a North American organization who have generally been able to field a competitive CS:GO squad, but the team has seen many iterations to its roster in 2018 that have left players like Relyks stunned at the pace of its changes.

In a TwitLonger post, Relyks gave his timeline of events in regards to his position with eUnited and the many roles he was placed and subsequently bumped that eventually led to him to be ousted from the teams starting roster. 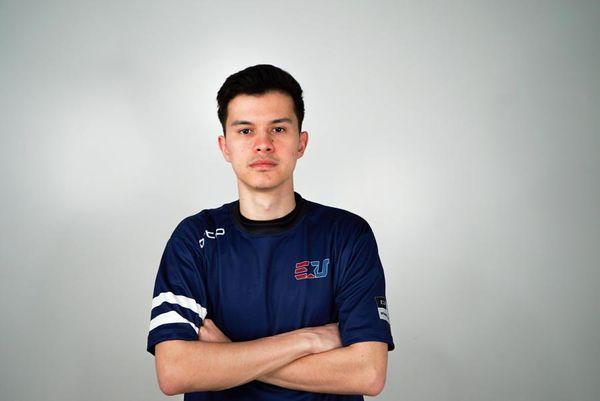 Relyks paints a very strange situation even at the very start of his time at the org, as he was thrust into the in-game leader (IGL) position “due to an unfortunate circumstance” in the team.

Having to take the reins of a CS:GO squad for the first time, eUnited actually had a fair amount of success while being led by the 23-year-old.

But unexpected signings in the following months saw the IGL spot taken away from Relyks, while being bounced from role to role within the squad.

His log of the events, although succinct, can be pretty hard to follow, but that only adds to the chaotic nature of eUnited’s structuring during his time there.

Although Relyks doesn’t seem to carry any animosity over his “ex” organization and teammates, the experience seems to have lit a fire within the American to make 2019 a better year.