CS:GO ended 2018 on a high note by hitting a major player milestone in the final month.

More than six years after its release, CS:GO is still breaking new ground. In December, the game saw a new record of unique players, with 20,535,709 individuals playing, doubling the previous month.

The new record comes in the wake of a major update for CS:GO, which had the game move to free-to-play and added Danger Zone, Valve’s take on the popular Battle Royale game-mode within Counter-Strike.

It remains to be seen what proportion of this surge in interest CS:GO can maintain going forward, and whether it can continue to expand by capturing interest in regions such as China and South Korea, where free-to-play games have typically dominated.

With the increase in player-base, however, seems to have also come an increase in cheaters. December also saw a record number of bans handed out by Valve Anti-Cheat, with more than 500,000 Steam accounts being hit. 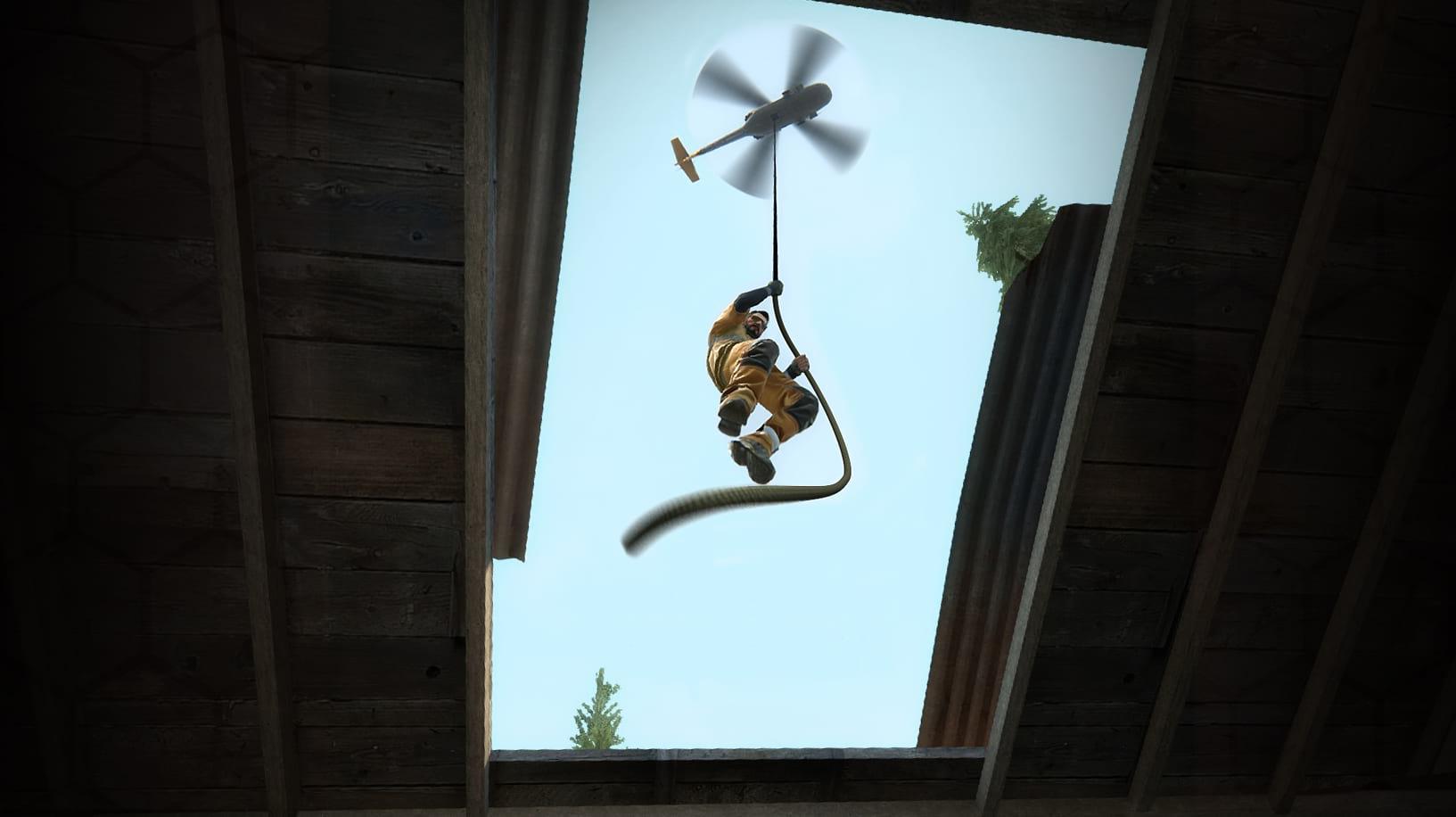 Though not all VAC bans necessarily came in CS:GO, the number – which was more than double the previous record for a single month – does correlate with the increase in players after the game became free-to-play.

Despite the apparent increase in cheaters, the boost in VAC bans does at least suggest the system is working to some degree, and in the long term an increase in players is likely to be good for the game overall if they can maintain this newfound interest.