DreamHack Masters Dallas 2019 is heating up, and tournament organizers revealed on May 30 the insane Championship rings that the top Counter-Strike: Global Offensive teams will be vying for over the weekend.

As the Group Stages for the six-day event draw to a close, teams are competing for the best placements possible in the Arena matches for a better chance to claim the top honors in Texas.

While teams will be plenty motivated to get the lion’s share of the $250,000 pot up for grabs, they’ll be happy to see the icing on top that the champions will earn after lifting the tournament trophy. 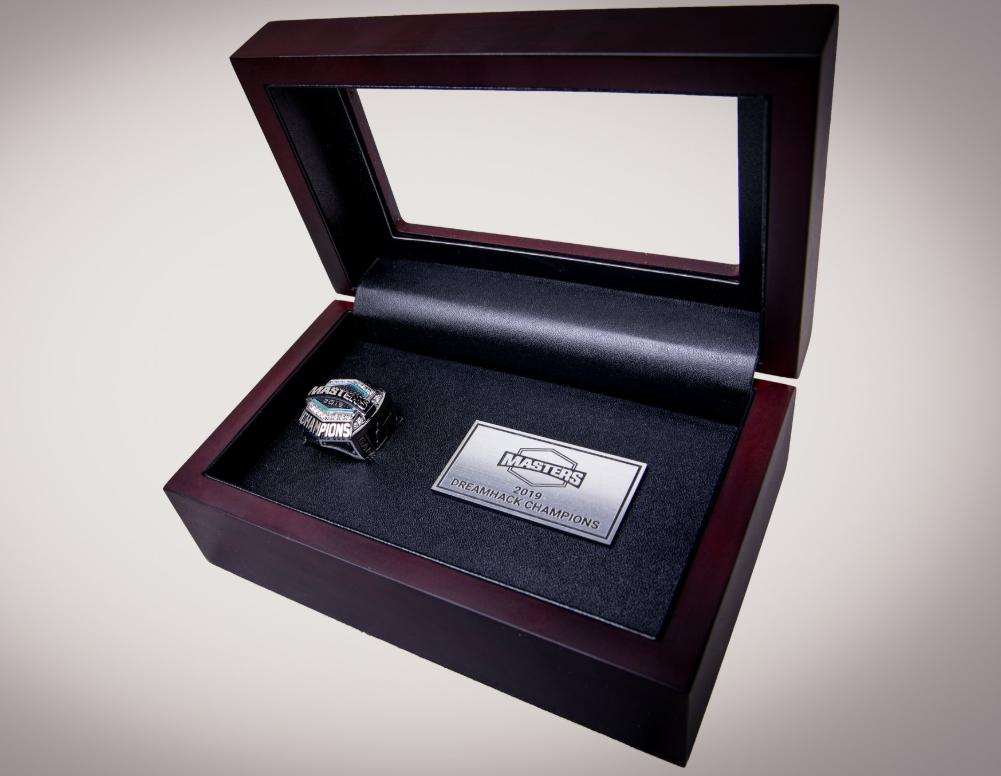 The case and plaque accompanying the Championship Ring.
600

In a tweet, DreamHack unveiled the Championship rings custom made for the winners of Dallas 2019, featuring iconic CS:GO emblems and a slew of jewels fashioned throughout the piece.

“Think it’s time to reveal what the little teaser was from yesterday,” DreamHack said, ramping up to the reveal. “The winning team at CORSAIR DreamHack Masters Dallas will get personalised Championship rings!”

Across the face of the rings appear to be more than 20 diamonds lining the DreamHack logo, with “Dallas Masters Champions” prominently positioned on the front. 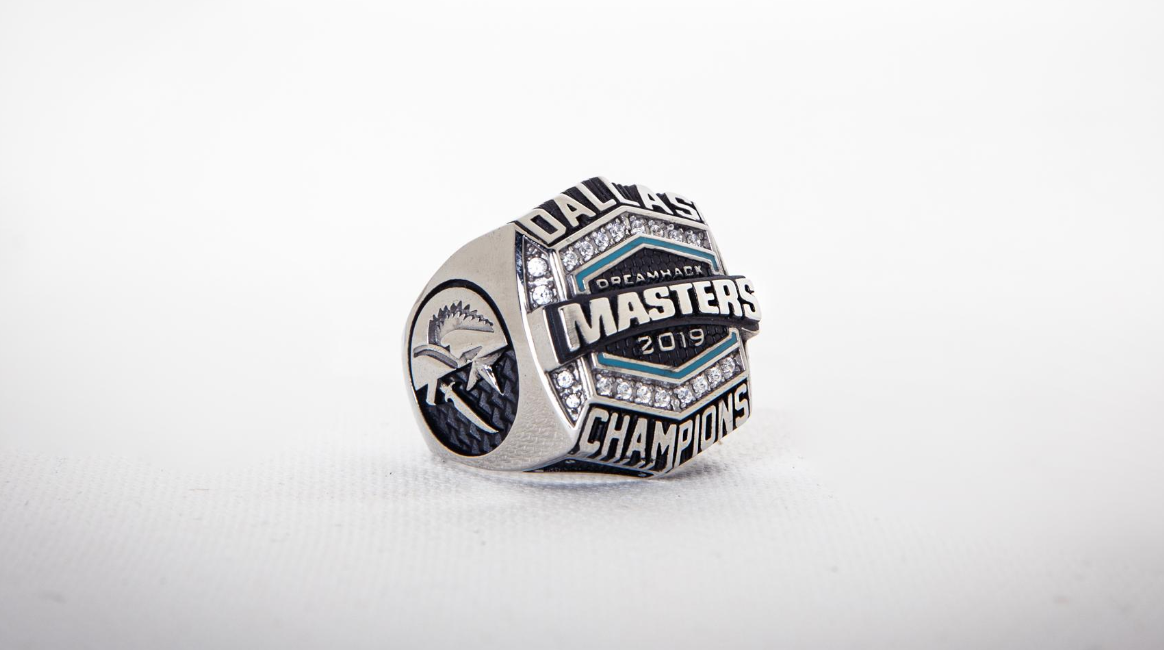 Meanwhile, the ring will have the famous split Counter-Terrorist and Terrorist merged emblems on one side, while the other side is fixed with the silhouette of a CT.

The rings also have a “gamertag” placeholder, which will be custom-made with their owner’s in-game ID. Names like ‘NiKo,’ ‘Stewie2k,’ and ‘allu’ will easily fit in that template, but it’ll be interesting to see how they fit names like ‘olofmeister’ and ‘Gratisfaction’ should the need arise.

DreamHack Masters 2019 has been full of surprises

Even before the rings were announced, players have been giving it their all as upsets and insane clutches have been littering the Group Stage in Dallas.

NA fans will quickly have to bank their hopes on Team Liquid to keep the trophy on American soil, seeing how Cloud9 were eliminated by NRG who were taken out of the tournament shortly after by G2. 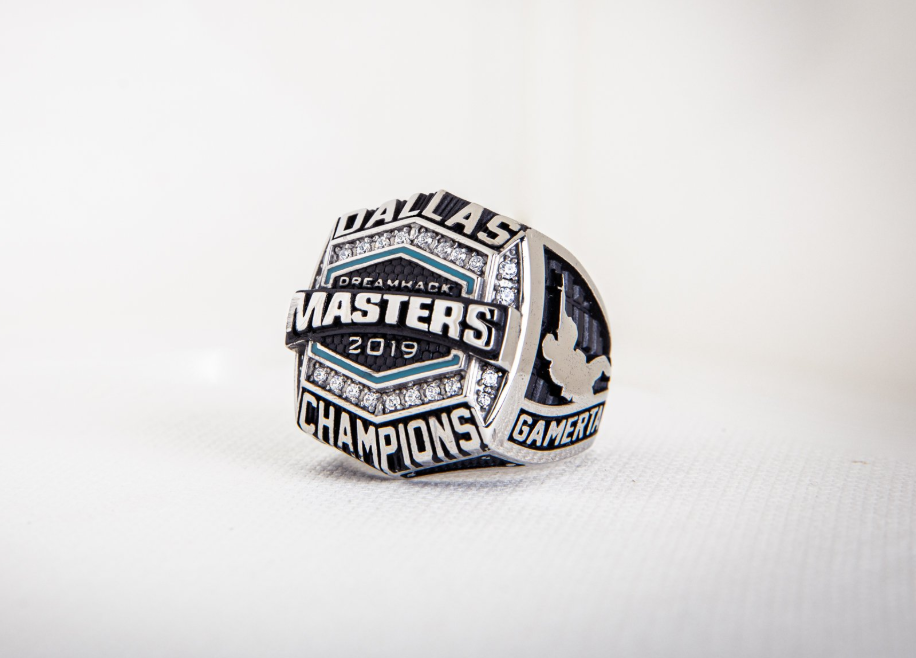 Players are giving it their all to see their name on this year’s Championship Rings.
600

Fnatic were also eliminated in a shocking loss to the relentless Renegades, who are now looking to lock their place in the Quarterfinals against G2.

At the time of writing, FaZe Clan and Liquid are locked in an intense match to see who will claim the first spot in the semi-finals.

DreamHack Dallas has been rife with close games, and with these championship rings now on the line as well, matches are bound to heat up even more.