Bulgarian AWPer Valentin ‘poizon’ Vasilev is heavily considering a move to the Complexity organization, according to multiple sources close to the team and player.

Dexerto recently reported his discussions with the OG organization but can confirm he is looking towards Complexity following a substantial offer for his services, as first reported by CS:GO insider neL.

Complexity announced the benching of Shahzeeb ‘ShahZaM’ Khan and the release of Rory ‘dephh’ Jackson in an announcement yesterday.

The move leaves open two spots on their active roster.

One spot has been reported to possibly go to Kristian ‘k0nfig’ Wienecke, while the other looks to have been filled by poizon should things proceed as planned. 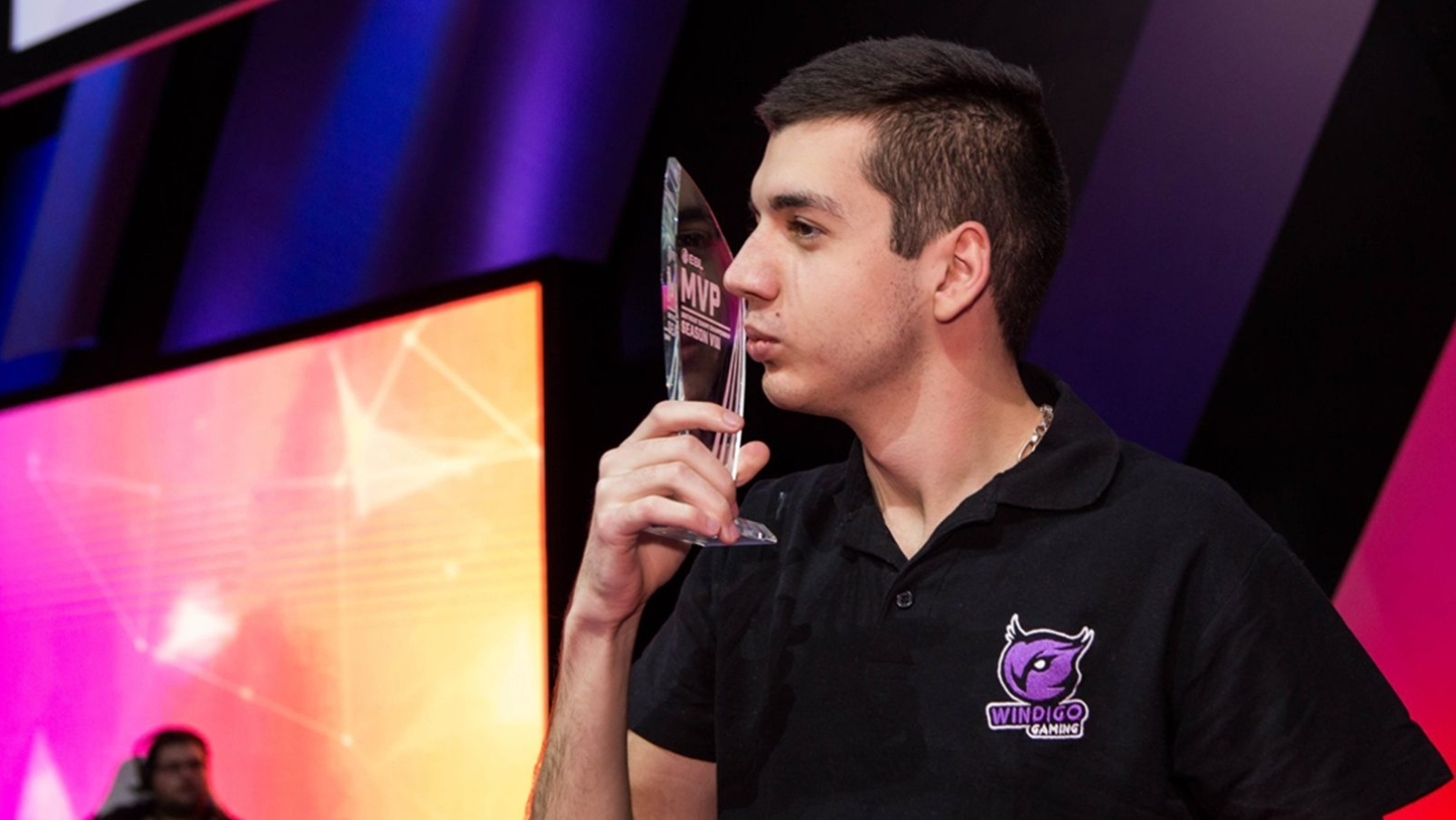 Poizon currently plays for the Windigo organization, who are now a mixed European majority roster. He originally joined Windigo towards the end of 2018, after a stint with BPro Gaming.

Complexity CEO Jason Lake vowed to change the direction of his counter-strike team following their exit at the StarLadder Berlin Major in late August.

The tweet drew substantial criticism, but has not stopped them from recruiting big names in the space.

Should poizon and k0nfig join the active lineup, the Complexity roster will become: