Bulgarian AWPer Valentin ‘poizon’ Vasilev is in discussions with the OG organization about joining their upcoming CSGO roster, according to multiple sources close to the team. It is expected that poizon would fill the spot initially slated for Elias ‘Jamppi’ Olkkonen.

The reason behind the possible change in AWPers has not been fully confirmed by Dexerto at this time but multiple sources have cited his connection with a VAC banned account as one major factor.

Since the Dexerto report last week about the OG organization being at odds with ENCE and Team Vitality, progress has been made and agreements for transfer are close for Nathan ‘NBK-’ Schmitt and Aleksi ‘Aleksib’ Virolainen. 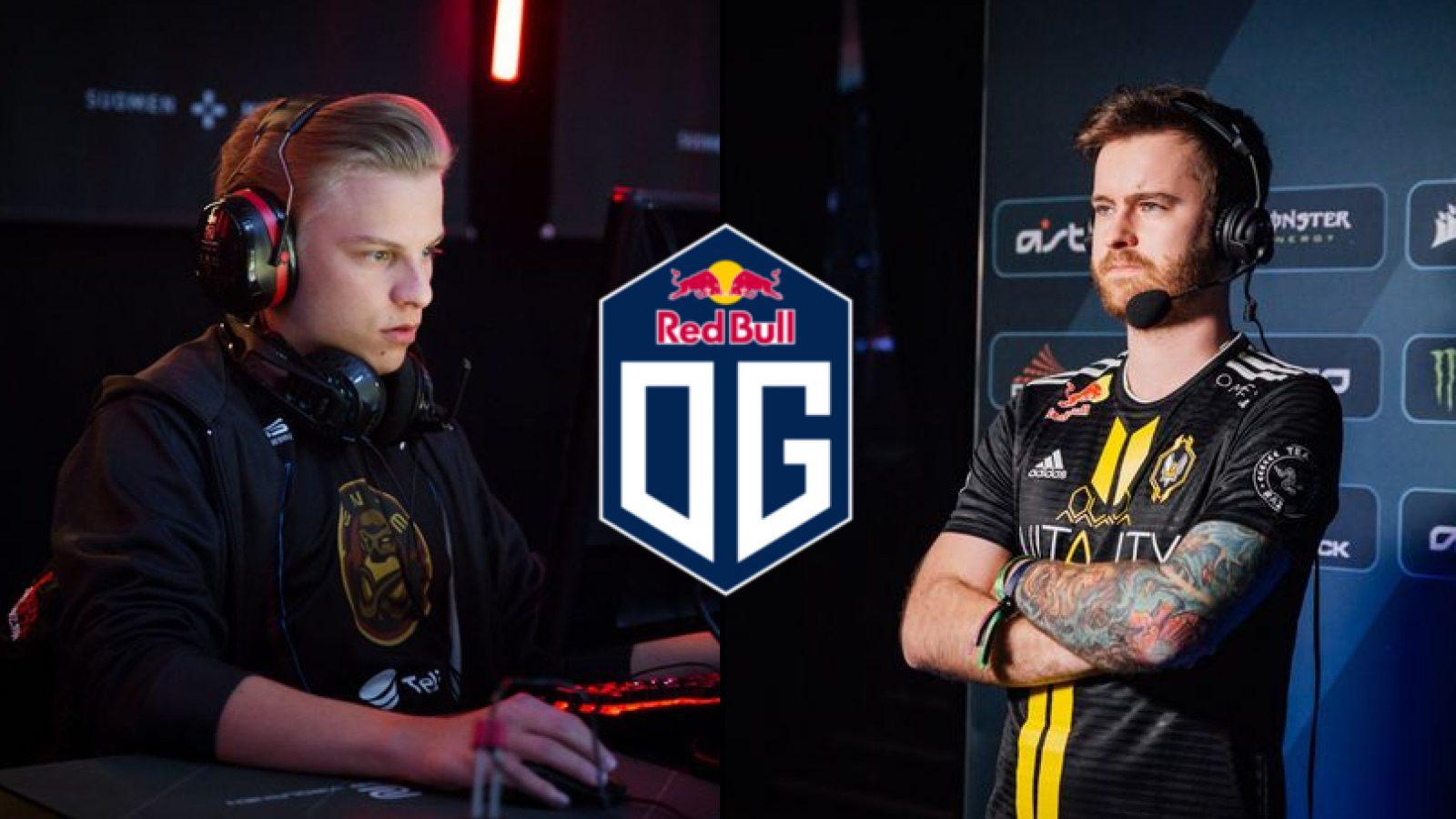 Poizon is currently a member of the Windigo organization, who are now a mixed European majority roster. He originally joined in the latter stages of 2018, leaving the Bulgarian organization of BPro Gaming.

OG was first reported to be entering CS:GO earlier in the month by 1pv.fr, in which the report mentioned targets of Valdemar ‘valde’ Bjørn Vangså, Issa ‘ISSAA’ Murad, and Elias ‘Jamppi’ Olkkonen as well as Aleksib and NBK-

Prior to that, Dexerto was first to report the interest Aleksib and NBK- playing together, which included discussions with the 100 Thieves organization.

The OG organization was founded in late 2015 and is well known for its accomplished Dota2 rosters that have won multiple Internationals and Major tournaments.