CS:GO’s big announcement of a new battle royale mode called “Danger Zone” got enough people interested that the game shot to the top of the Twitch rankings, getting more than 210,000 concurrent viewers shortly after the reveal on December 6.

Danger Zone was announced and released by CS:GO on December 6 featuring a new map and player interface for the franchise’s first foray into the battle royale genre.

In addition to the battle royale mode, it was also announced that CS:GO would be going free to play, which made it easy for streamers on Twitch to try out the new mode right away.

According to Twitchtracker.com, CS:GO reached a peak of about 216,000 viewers shortly after Danger Zone was announced. It didn’t hurt that the game got some help from big-time streamers, like former CS:GO pro Michael ‘Shroud’ Grzesiek, who had more than 100,000 viewers on his stream alone.

CS:GO managed to beat out Fortnite, which peaked at around 150,000 viewers according to Twitchtracker, on the first day of Season 7, no less. 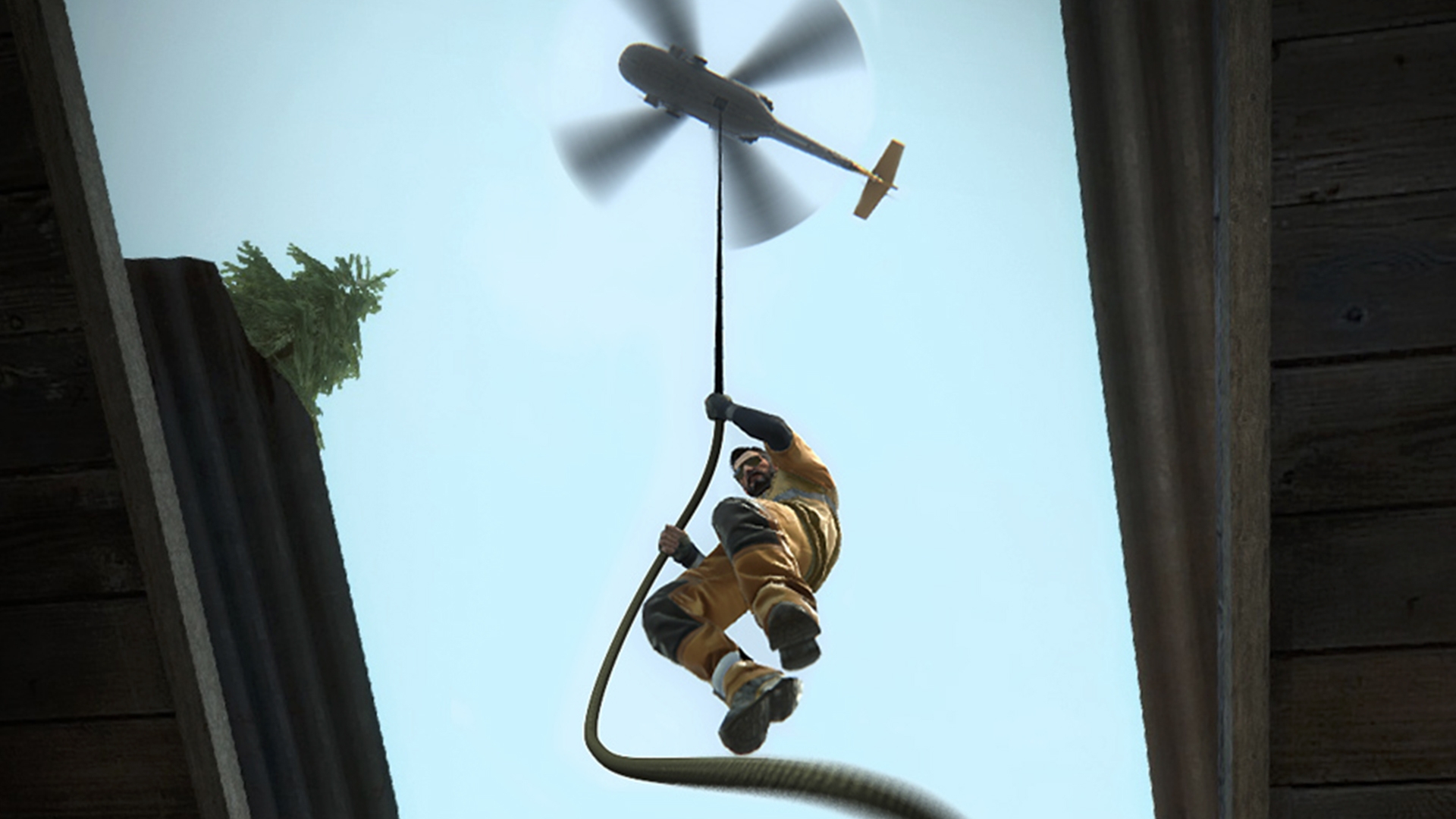 Like other recently released battle royale games, CS:GO Danger Zone definitely caught people’s attention the day it released and now we’ll have to see if that interest continues, or if it will die down similar to Call of Duty’s Blackout.

Opinions on the new battle royale mode were mixed, but CS:GO shouldn’t have any problem pulling in the viewers if Shroud decides to give the game another shot on stream.