CS:GO: The first invited team for Charleroi Esports 2019 has been announced - Dexerto
CS:GO

CS:GO: The first invited team for Charleroi Esports 2019 has been announced

Organizers of the Belgian CS:GO event known as Charleroi Esports have announced Team LDLC as the first of four invited squads.

The €100,000 tournament, organized by LouvardGame, will take place at the RTL Spiroudome, Charleroi from April 12 – 14 and feature eight teams.

Two qualification spots will be open for European teams along with one for North America and one for Asia. These four qualifiers will then be split into two groups along with the four invitees.

LDLC will certainly be popular with the Charleroi crowd thanks to Antoine ‘to1nou’ Pirard being on the roster. The 23-year-old Belgian is the team’s AWPer and is known for his impressive flickshots. 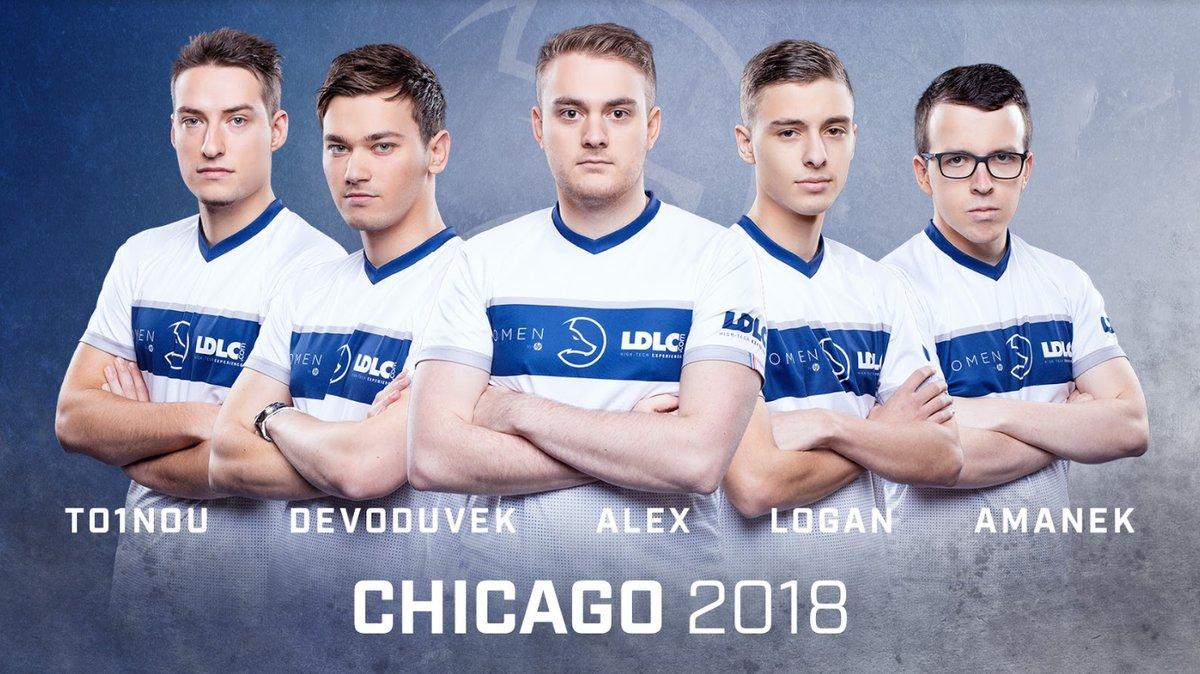 LDLC are sure to be popular with the home crowd.

LDLC were briefly seen as the number one French team in CS:GO after their impressive 5th – 6th place finish at IEM Chicago in November.

The underdogs bounced back from a 16-14 loss at the hands of FaZe Clan in their first match of the tournament, going on a tear in Group A and eliminating Renegades, North and NRG Esports in impressive fashion.

They finally met their match when they played Team Liquid in the quarterfinals, losing 2-1, but their performance made the Counter-Strike community sit up and take notice of them.

Unfortunately, a disappointing outing at DreamHack Open Winter 2018 saw them eliminated with a 0-2 record after convincing losses to Heroic and x6tence Galaxy – effectively erasing their Chicago success.