Australian CS:GO star Ollie ‘DickStacy’ Tierney has had his hilariously explicit personal sticker design for the IEM Katowice Major rejected by Valve – prompting him to need his mom to come up with a more PG idea.

The Grayhound Gaming fan favorite recently qualified for the IEM Katowice Major with his squad after overcoming Vici Gaming in the Asian Minor event.

As one of the more popular pros, DickStacy stickers had been set to be one of the more in-demand designs on offer, with fans expecting him to implement some not safe for work features into his personal design. However, Valve has put their foot down and let him know that he won’t be able to try any funny business with his sticker. 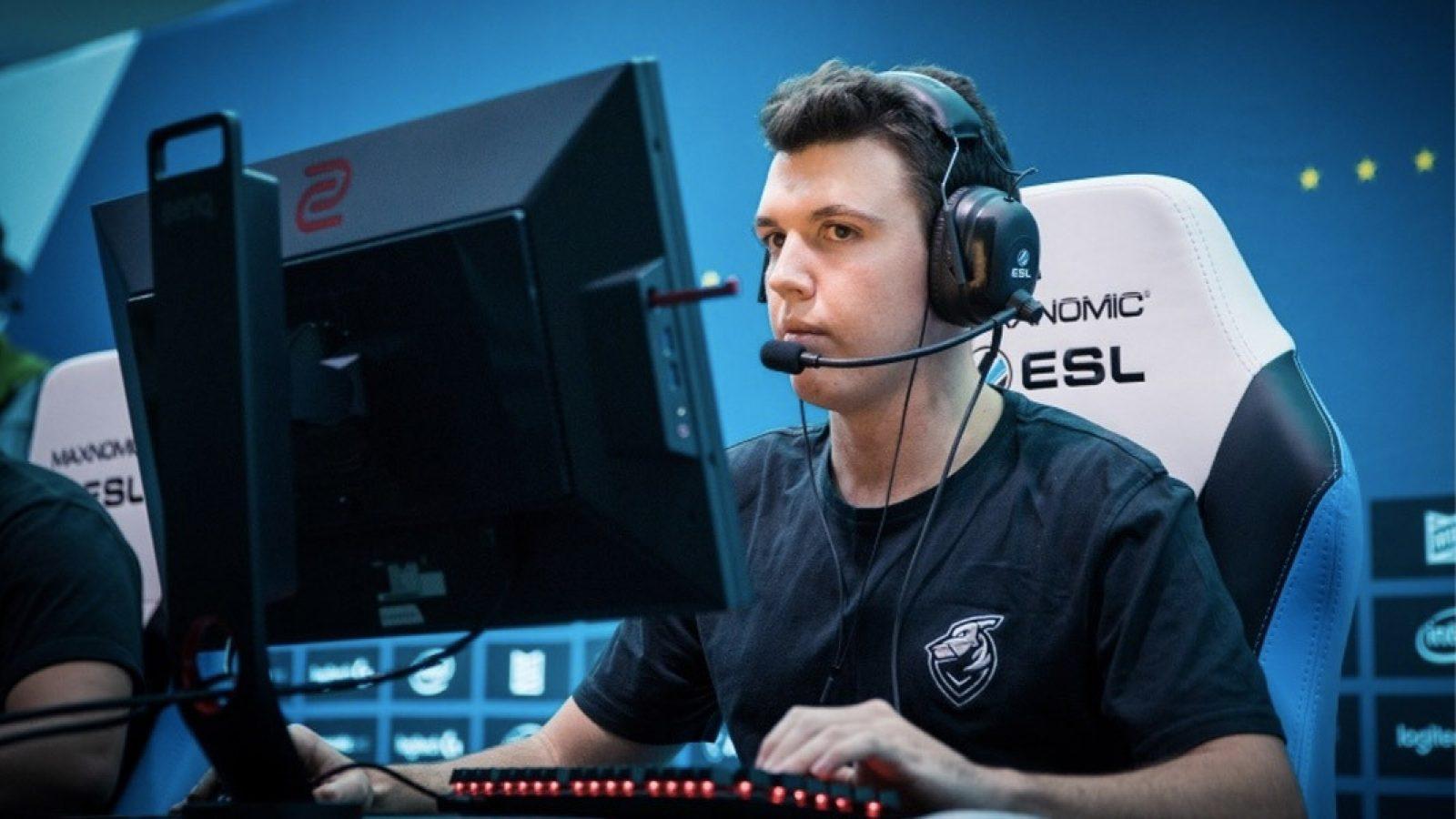 The Australian has cultivated a mass following in the past few years.

After submitting what he had planned for his sticker, the Australian pro received a response from the game’s creators. He tweeted a screenshot of their answer, with the caption: “You hate to see it my friends. I did send in the worst first. Was worth a shot. Going for a more clean artistic approach.”

A few hours later, the Grayhound Gaming star then shared that initial design with fans on Twitter, showing how he’d taken the D from DickStacy and turned it into a penis – just as some fans thought he would.

This was the Signature I sent on the first attempt. Sleek and inspirational design from a good man @ThisIsKrakenTTV pic.twitter.com/2XLuVMYVTB

However, he had to wrangle in his mom for an alternative design, after Valve had said no, that he also showed to fans via social media.

Unlike his first attempt, there has been no news from Tierney on whether or not he has been allowed to use the new, less explicit design.

My Mum wanted to help with making a more PG version of the signature. Thanks Mum. pic.twitter.com/LOoMlPsCzC

Grayhound and DickStacy will begin the first leg of their Major run at the New Legends Stage starting on February 13. The team’s stickers are sure to be released sometime before then.

The New Legends Stage runs until February 17 and you can keep up with all the action from the upcoming CS:GO major on our event hub.