Natus Vincere are currently one of the world’s best Counter-Strike team, but what goodies do they have in their inventory? Let’s take a look at s1mple and co’s players’ corner.

NaVi soared to pole position in the 2020 CS:GO rankings. After a string of roster changes, the CIS squad seem to have found the perfect formula for success under the guidance of Counter-Strike legend, Andrii ‘Blad3’ Gorodenskyi.

Aside from all of their successes, the five-man roster boasts an impressive array of skins in their loadout. So together with CS.MONEY, we take a peek at the squad’s impressive arsenal of cosmetics and highlight the hidden treasures in each player’s inventory. 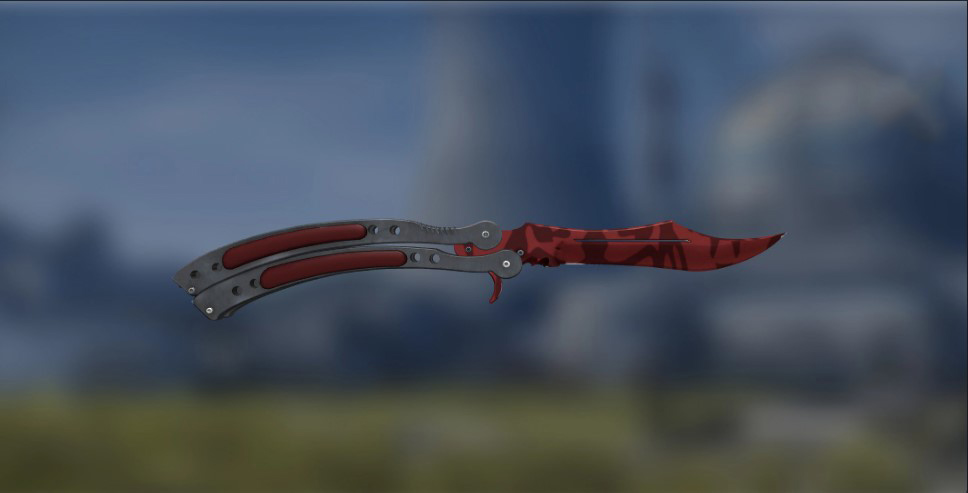 Starting off with NaVi’s in-game leader and entry fragger, the highlight of his skin collection is without a doubt the Slaughter Butterfly Knife (~$840 USD). With a float value of 0.039, the Factory New Knife is BoombI4’s feature piece in a pretty modest inventory.

Supplementing his Butterfly Knife are the Slaughter Hand Wraps. With a wear of 0.121, the Minimal Wear gloves perfectly compliment the centerpiece of his collection. Take a look at some of the highlights of the 21-year-old’s inventory below. 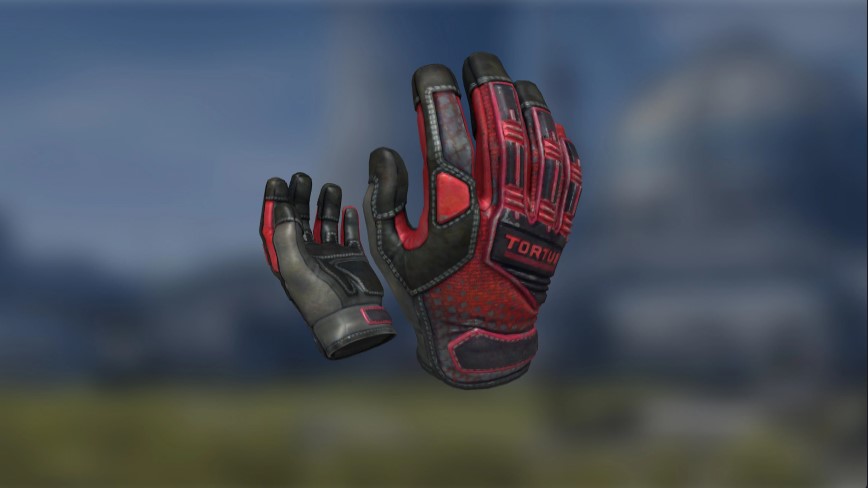 The feature of electronic’s collection are his Crimson Kimono Specialist Gloves. Since they’re on the more worn side (0.248; Field-Tested), there are some mild abrasions across the surface of the gloves.

Electronic sports two knives (presumably one for each side). Both his Karambit Doppler and Classic Knife Slaughter are estimated to hold a combined worth of just over $1,000. Although that isn’t all that’s inside the Russian’s collection, which is summarized below. 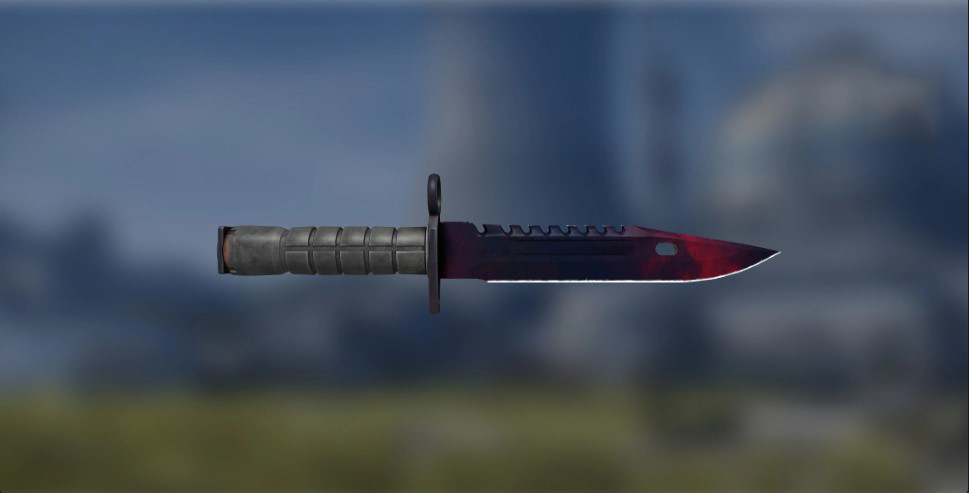 Perfecto came into NaVi with big shoes to fill, after replacing Ladislav ‘GuardiaN’ Kovács in the starting lineup — a player known for having an inventory brimming with goodies. The 20-year-old sports a comparatively low-key skin collection, with the M9 Bayonet Doppler being his most prized possession.

With next to no wear and tear, his Factory New M9 (0.031) is accompanied by the traditional Bayonet in the same Doppler variation. Combined both blades are worth $825, and form the focal point of the youngster’s inventory. 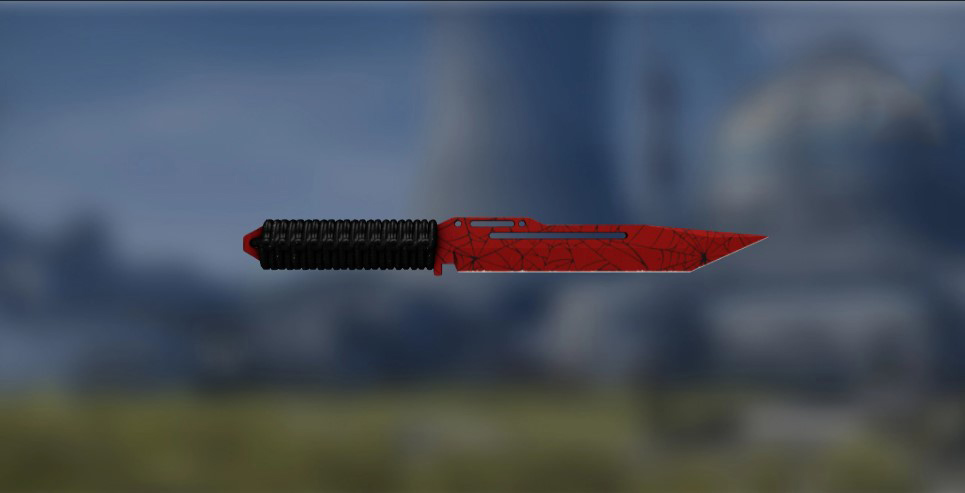 NaVi’s most long-standing member holds stock of some impressive skins, the highlight of which is his Paracord Crimson Web. Introduced in November 2019 as part of the Shattered Web Collection, the Crimson Web is the second most expensive knife that can be pulled from that case.

Flamie’s specific variant (with two web centers on the play-side of the blade) will set you back north of $560, if you also manage to snag it in Field-Tested. Flamie possesses a Crimson Web Survival Knife, as well as a set of Specialist Gloves with the same lick of paint. Details for both of these and more can be seen below. 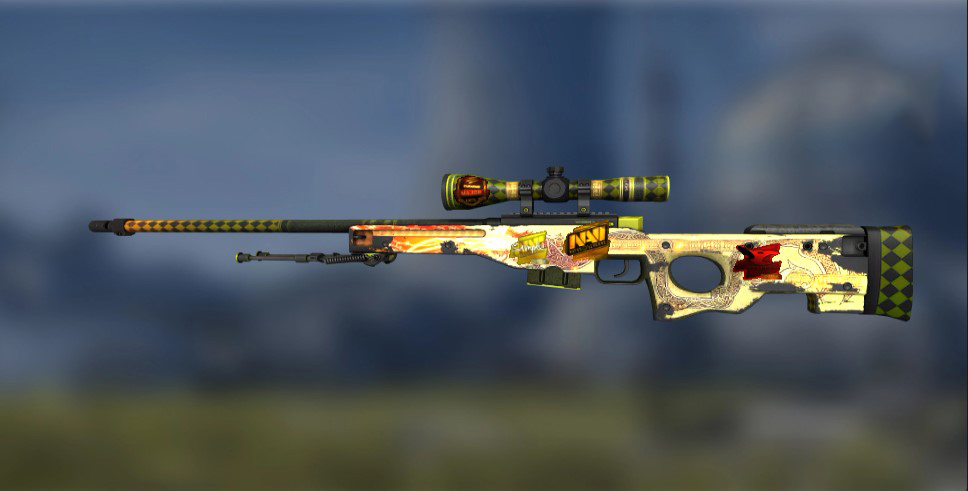 Last but certainly not least is NaVi’s star-man, s1mple. While the Ukranian holds an impressive list of accolades, his inventory is arguably equally as impressive. There’s no doubt that his one-of-a-kind Souvenir AWP Dragon Lore is the most coveted skin in s1mple’s collection.

Commemorating the Group Stage match versus mousesports, the Field-Tested skin is marked with s1mple’s signature — who was dubbed the MVP of the round in which it was dropped. The estimated value for this piece is over $9,000 and rising… Which is no surprise, considering its rarity.

Not only does NaVi’s frontman hold his very own Souvenir AWP, but he also rocks the AWP Gungnir — recently introduced as part of the Norse Collection. S1mple’s inventory is one which most players can only dream of, so take a look at some more of the 22-year-old’s skins below.

So that wraps up NaVi’s stacked inventory. Which player’s inventory were you most impressed by?