The ESL Pro League Season 8 finals kick off in Odense, Denmark this week. If you are not lucky enough to be attending, we’ve got you covered on how you can watch from home.

The current kings of Counter-Strike, Astralis, enter the Pro League finals as the overwhelming favourites after scooping up eight tournament wins from their last 11 events. They recently claimed ECS Season 6 Finals glory in Texas and are in red-hot form.

This home event represents one of their two final chances to claim the additional $1,000,000 prize money on offer from the Intel Grand Slam. If they fail to win in Odense, they would have to score a victory at the IEM Katowice Major to complete the Grand Slam.

If you’re not in the arena, you’ll have to watch via Facebook or ESL’s Gaming TV website. With multiple games happening at once, the main and secondary streams will both be in action.

Additional language streams will be available via Twitch and Mixer.

The 16-team event, which boasts a prize pool of $750,000 kicks off on Tuesday, December 4 and runs until December 9. The tournament begins with two groups of eight teams, battling it out with double-elimination.

All eight opening games will be a best of one, with the following matchups moving to a best-of-three.

Odense, Denmark at the Sparekassen Fyn Arena. The arena will be open to the capacity crowd from Friday onwards but fans can also watch the Group Stages from inside the arena. 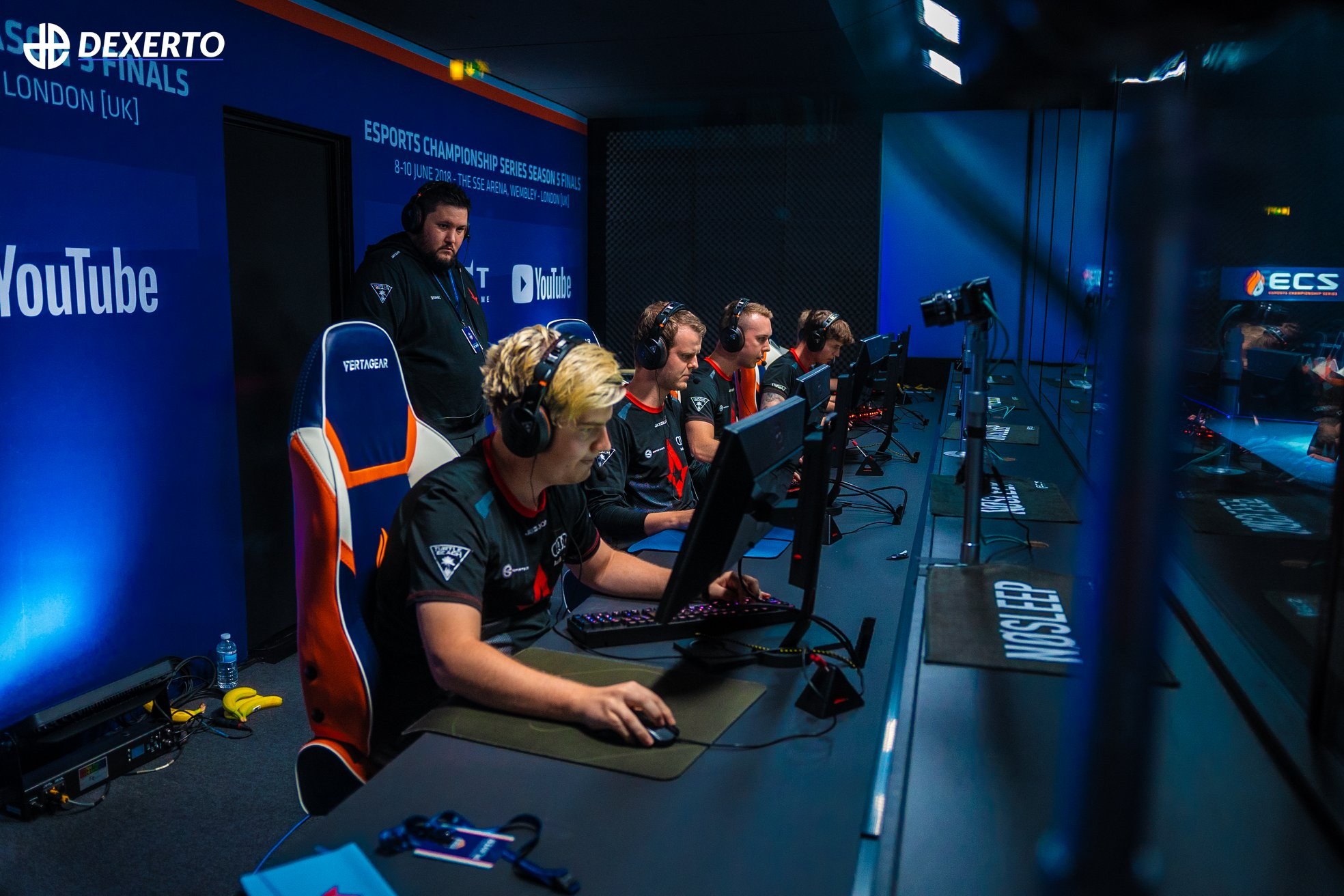 Astralis will be looking to continue their dominance at the Pro League finals.
[ad name=”article3″]

Can I buy tickets?

Tickets went on sale a couple of weeks ago so there isn’t a wide selection left. Tickets for the group stage games on December 5-6 are still available but not as a package deal. There are only limited tickets left for Friday and an even smaller amount of 3-day premium tickets remaining.

If you move quick, you can buy them from ESL, here.

As already mentioned, teams will play a best-of-one game to open the tournament, with the following games being played as best-of-three maps.

The Grand Finals will be a best-of-five series to decide the overall winner of this year’s Pro League.

The groups were decided based on seeding from the relative European and North American Pro League standing. Astralis finished as Europe’s top seed with MiBR taking the top spot in North America.