Valve have revealed official details on this year’s Christmas update for Counter-Strike: Global Offensive and fans will be delighted to know that some of their favorite festive features are returning.

Those wanting to bask in the Christmas celebrations early in the multiplayer first-person shooter will be given that opportunity once again as it has started snowing in-game.

A number of festive features are also set for a comeback, adding to the gameplay, but that’s not all. There’s also been a fix implemented for a frustrating sound issue players have flagged for developers in recent weeks. There’s a little bit to unpack from the update, so let’s jump right into it. 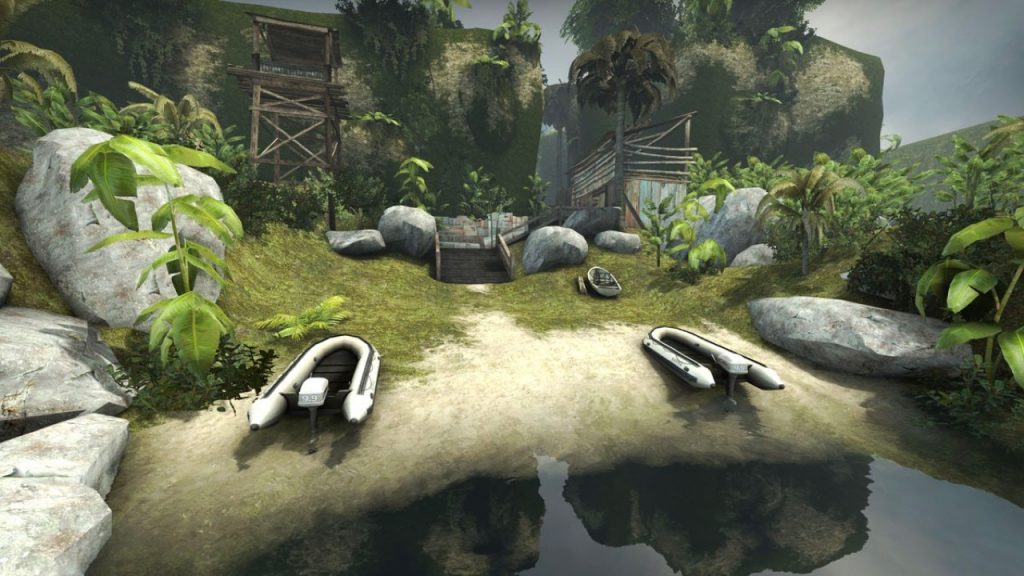 Jungle is the only CSGO map that’s changed in the December 9 update.

Previous Christmas patches have seen the introduction of snowballs, festive chickens, as well as freeze frame holiday borders, and this update is no different – bringing back some fan-favorite features to mix up online play. It was all revealed in a blog post from developers on December 9.

Being hit by a snowball might be annoying in real life but anybody that’s been struck by one in CSGO will know that it’s just as frustrating in-game as well, temporarily covering the screen with the cold white stuff.

Don’t let that put that you off playing during the Christmas period, though, as it’s always great fun. After all, who doesn’t want to plant the bomb with wrapping paper around it? 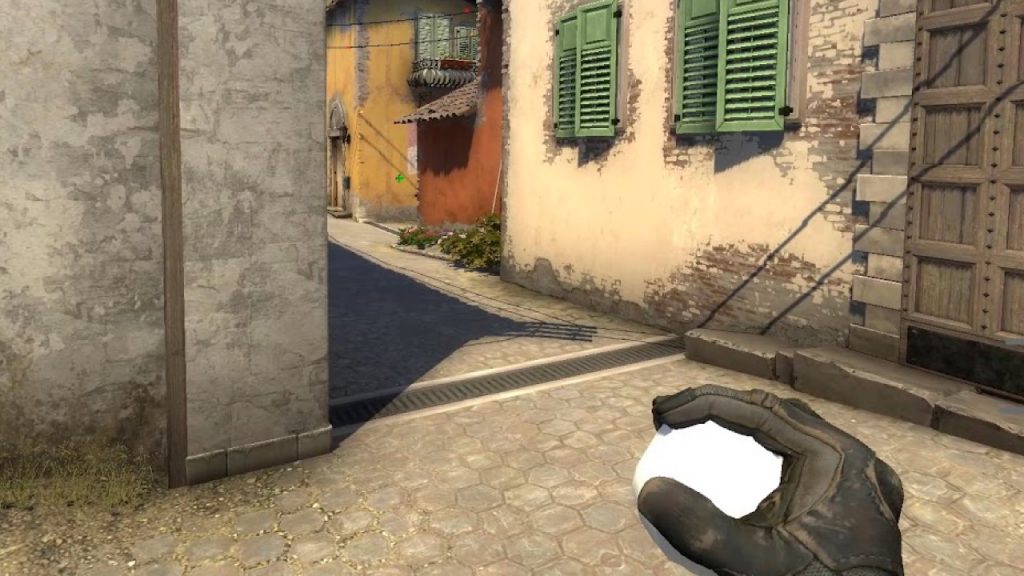 Snowballs have returned in CSGO with this year’s Christmas update!

Noticeably, there isn’t an awful lot included in these patch notes and fans may have potentially been expecting slightly more from the holiday season update – despite it coming off the back of Operation Shattered Web. With just a handful of major updates landing each year in CSGO, however, absence of major changes here may rule out any more incoming tweaks before the year is up.

Whether or not there’s more to come following this December update remains unclear at the time of writing, but some changes to specific maps and the current economy meta wouldn’t have gone amiss.