Complexity CEO Jason Lake has pulled back the curtain on his now-infamous “juggernaut” comment, revealing the frustration he felt when making the tweet directed at his CS:GO team, and also some of the reasoning behind the power move.

It was the power move that launched hundreds of CS:GO memes. Jason Lake put his reputation, and Complexity’s, on the table after the team had a disappointing finish at the StarLadder Major, as he was tired of seeing Complexity fail to reach the heights that he, and his backers in the Dallas Cowboys, wished.

“I think some fans neglect to realize that, when we got our investment, I could’ve thrown that team out immediately and started hiring people,” Complexity CEO Jason Lake told HLTV about his post that went viral during the StarLadder Major. 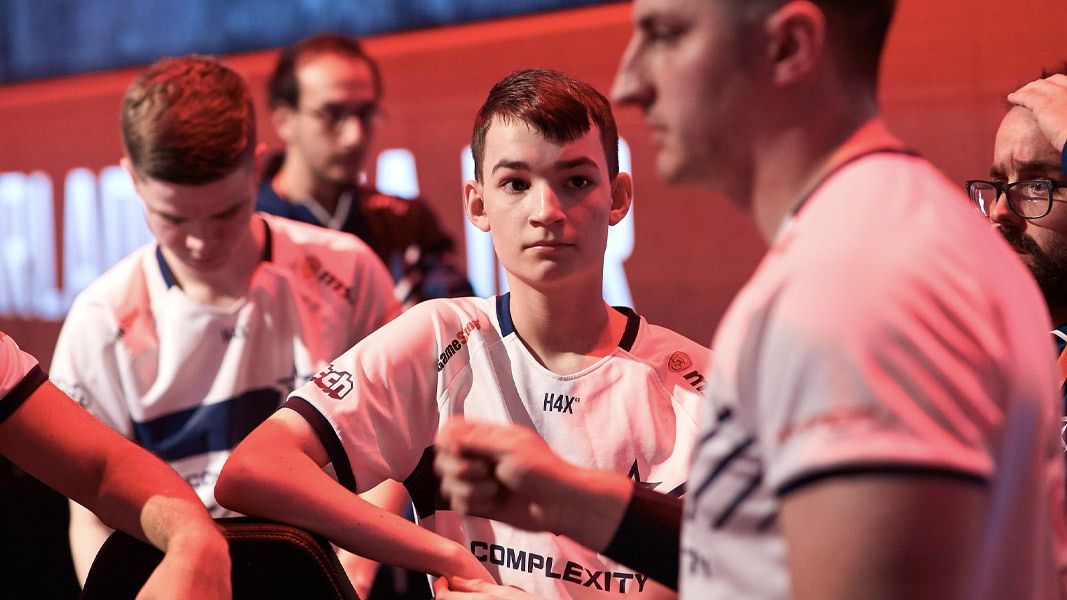 oBo is the only player that remained on compLexity after their disappointing Berlin Major run.

“As I referenced earlier, sometimes I think I’m loyal to a fault. We had some really good people we wanted to try to build around, we wanted to give them an opportunity with the new infrastructure and system that we built here in Texas to prove they could get it done.”

That roster ultimately was not able to live up to the hype they achieved at the end of 2018 at the London Major, where they managed to place top-eight at a Valve Major for the first time in franchise history.

This led Lake to make the tweet, which many in the community memed and criticized as insensitive towards their current lineup. However, he says that the effect was immediate.

“I think if I were able to pull back the curtain and share some of the superstars who reached out because of how much they respected that tweet, that attitude and mentality moving forward, people would be very surprised.”

Lake went on to mention that several superstar European players reached out but that it can be very hard to convince these players to come and play overseas. 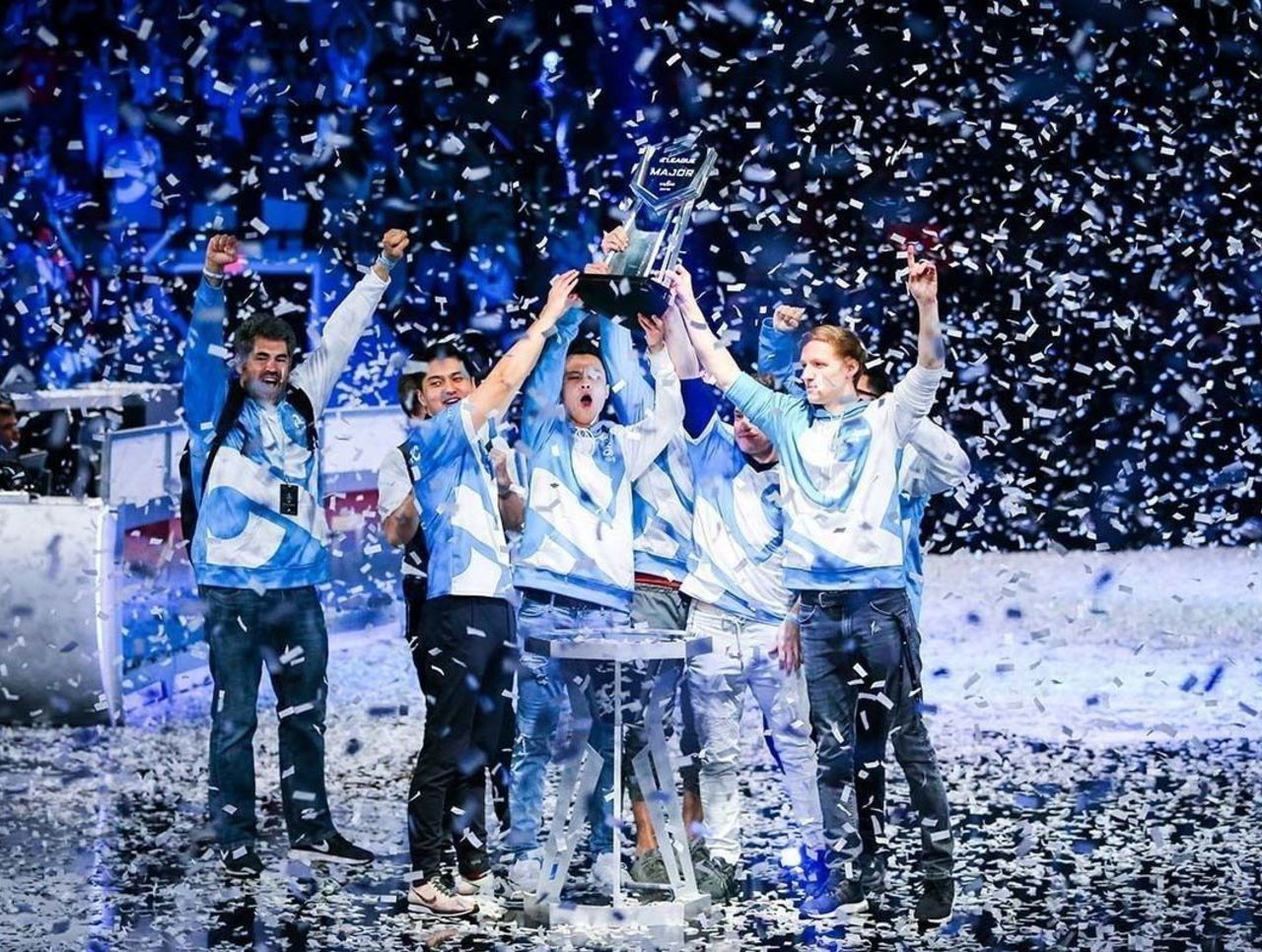 Rush was a part of Cloud9’s historic run at the Boston Major.

The roster, while performing decently, has so far not lived up to the hype of being a “juggernaut” team, with many of the game’s major competitions currently on a break over the holidays.

Their primary placements have been an 8th place finish at ECS Season 8 North America and 13th at ESL Pro League Season 10 Americas.