Cloud9 CS:GO pro Timothy ‘autimatic’ Ta has explained why his former teammate Jake ‘Stewie2K’ Yip is one of the finest entry-fraggers in the game, and why he is so valuable in Team Liquid’s setup.

Team Liquid became the first team from North America to be ranked number one worldwide on HLTV’s listing, following their dominant win at DreamHack Masters Dallas.

Although their incredible run of form has been boosted by Astralis‘ absence at many events, there’s no denying their ability, proving to be a well-oiled machine no matter who they play. 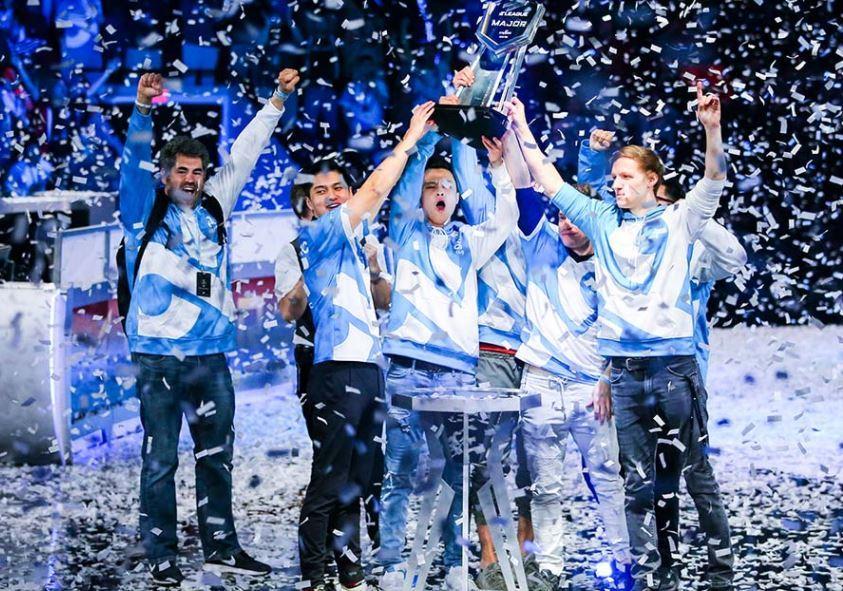 After winning the 2018 Boston Major and leaving Cloud9, it was a turbulent year for Stewie, but he has fared better in 2019 under Liquid – following a largely disappointing stint with MiBR.

It was Stewie’s incredible triple kill with the AWP on Inferno that many remember as the most memorable moment from the Boston Major final vs FaZe, which sent the match to overtime before he, autimatic and co. went on to lift the trophy.

During his June 3 stream, autimatic discussed how impactful his former teammate can be for any team, thanks to his ability to adapt his offensive pushes “when he realizes teams are catching on to how he’s doing something, he’ll fix it and tell his teammates how he wants to be supported.”

Autimatic thinks that while other entry-fraggers, even the very best in that role, have around a 50% chance of successfully securing the entry frag(s), Stewie2K’s percentage rises to 60-70%, thanks to this ability to adapt.

The once fan-favorite duo of autimatic and Stewie2K is no more, but the Cloud9 man says he still has lots of respect for his former teammate, stating “he just knows how to win rounds.”

The pair will be going head-to-head again in July, when they face off in the group stage at BLAST Pro Series Los Angeles, starting July 12.