North American CS:GO side Team Liquid another big win in 2019, but will have to take down the always dangerous Finnish squad of ENCE if they are to take home the $100,000 prize pool at DreamHack Masters Dallas.

Having emerged victorious from a grueling group stage with only a single map loss, Team Liquid is in fine form, and with their main rivals for silverware, Astralis, not in attendance it’s another golden opportunity.

ENCE, meanwhile, have maintained their status as the best dark horses in CS:GO – never the favorites, but never to be ruled out either – and their 2-0 win over FaZe Clan in the semi-finals proved they’re more than capable of dealing with the big name players. 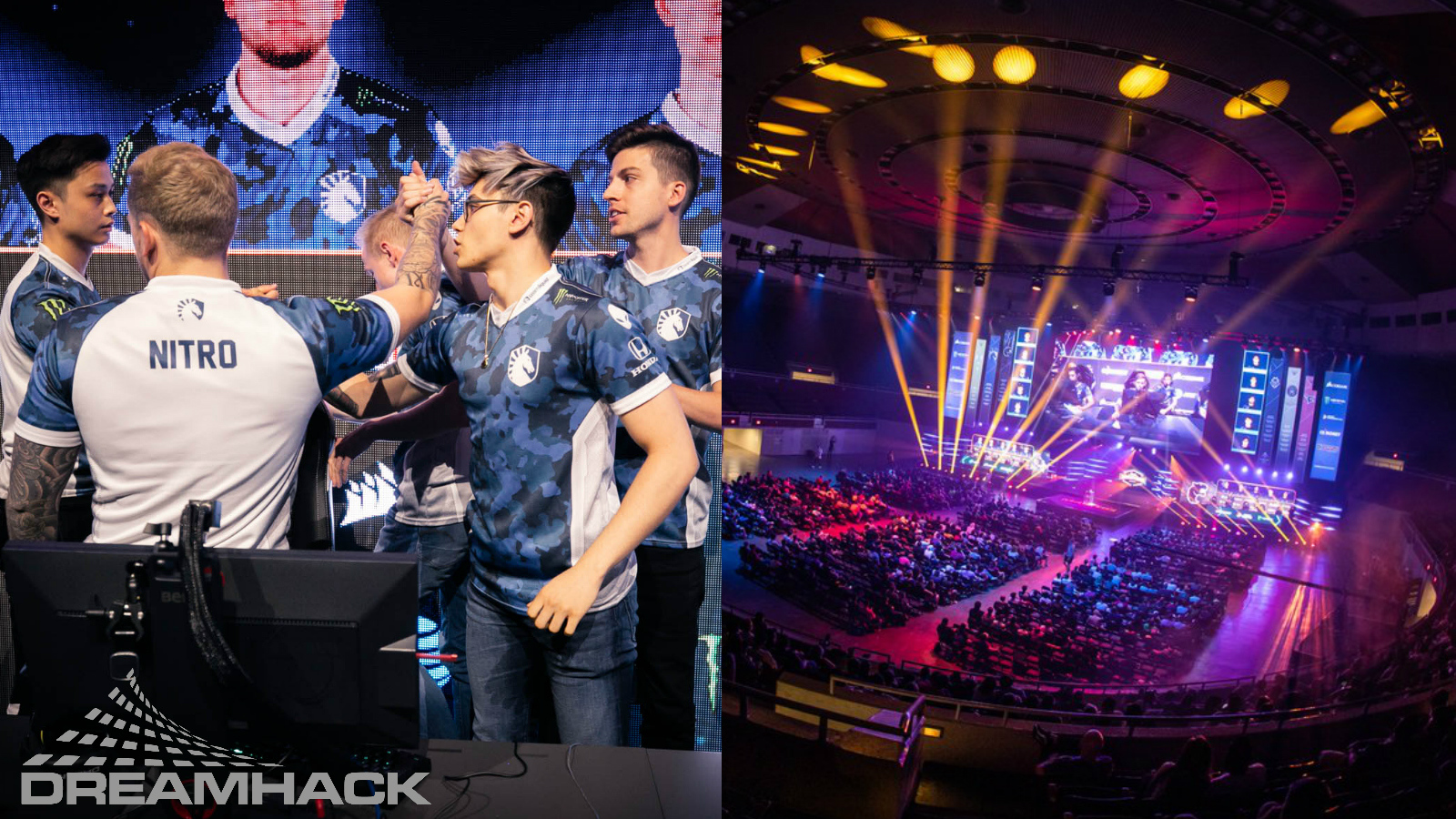 Team Liquid and ENCE will face off at the Kay Bailey Hutchison Convention Center.

Elsewhere in the tournament, it was a very disappointing event for the other North American teams, as both Cloud9 and NRG crashed out early, in top 16 and top 12 respectively, placing the weight of expectation for the NA region firmly on Liquid – although they’re used to that by now.

The all-Brazilian lineup of FURIA did well to finish alongside FaZe too, with impressive wins over Fnatic and Vitality ensuring they shared the 3-4th spot.

The grand final between Team Liquid and ENCE began at 2 pm EST /7 pm BST /11 am PT on Sunday, June 2, and you can watch the action below from DreamHack’s official Twitch channel.

Team Liquid were able to keep it together and walk away as champions of DreamHack Dallas 2019, despite a valiant attempt at a comeback after ENCE was down 9-1 in a back-and-forth third map.