Philadelphia Eagles quarterback Carson Wentz has decided to get rid of his Dodge Challenger for the hefty price of $150,00 US dollars.

For anyone in the market for a new car from a Super Bowl-winning quarterback, one has just become available with Wentz’s 2018 Dodge Challenger.

This isn’t just your run of the mill Challenger either as the Eagles QB has made a bunch of enhancements to it, so it’ll feel a lot more personal if anyone does decide to splash the cash and pick this up. 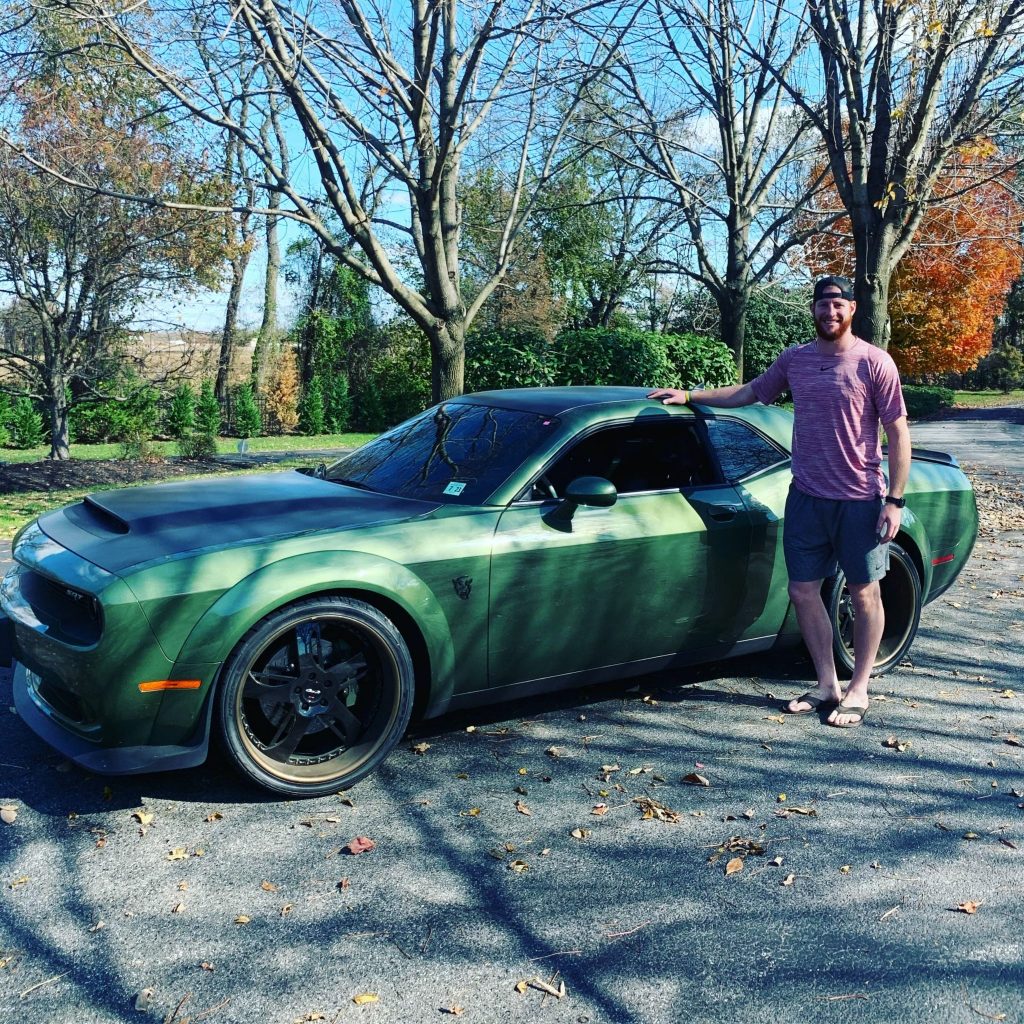 Wentz posing with his car.

In fact, it might even feel a bit too personal as it has Wentz’s jersey number etched into the seats, so this will definitely appeal diehard fans the most.

Wentz’s green Challenger SRT Demon Coupe has just 3,689 miles on the odometer, so the buyer will be getting a lot of life out of it, and with a top speed of 199 miles-per-hour, it promises to be a very speedy vehicle. 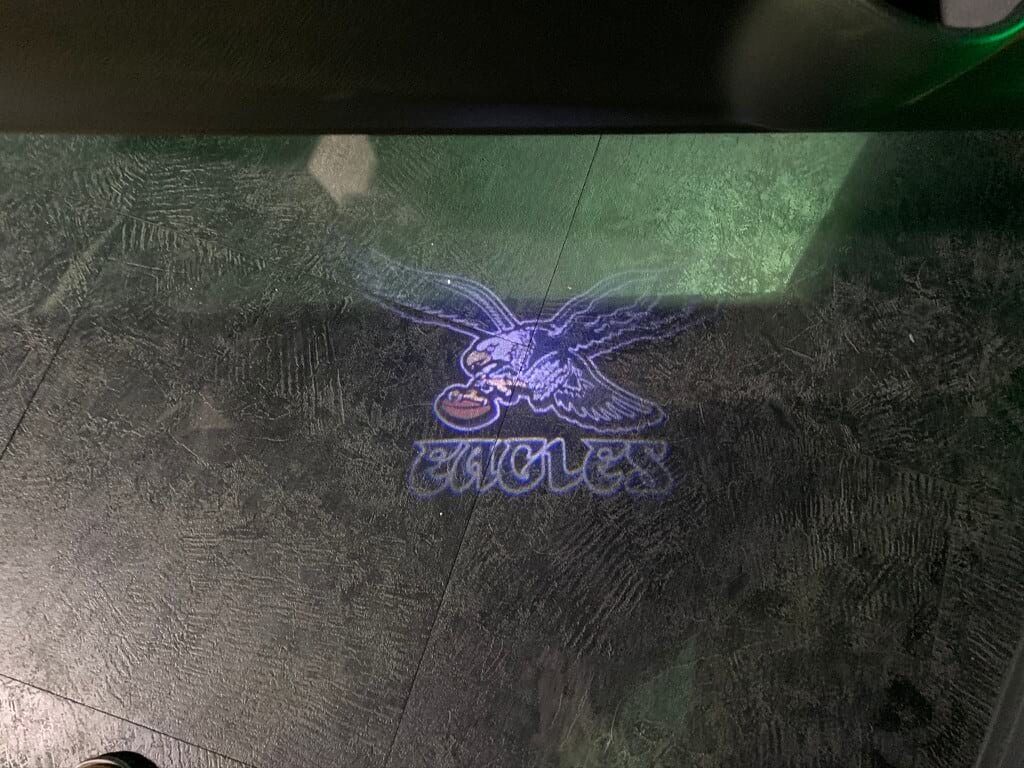 While there are next to no situations in your everyday life where you’ll be able to reach that speed, just knowing it’s possible is all the rush you can get.

For those on the fence about a car this expensive, it might help to know that a portion of proceeds will be going to the Wentz AO1 Foundation, which is a religious-based charity that helps various groups of people, according to TMZ.

With Wentz’s wife now pregnant, it’s sounding like the family might have decided that this isn’t the best car to raise a family in. Considering he signed a $128 million extension to remain with the Eagles, finding a new vehicle shouldn’t be too difficult for him. 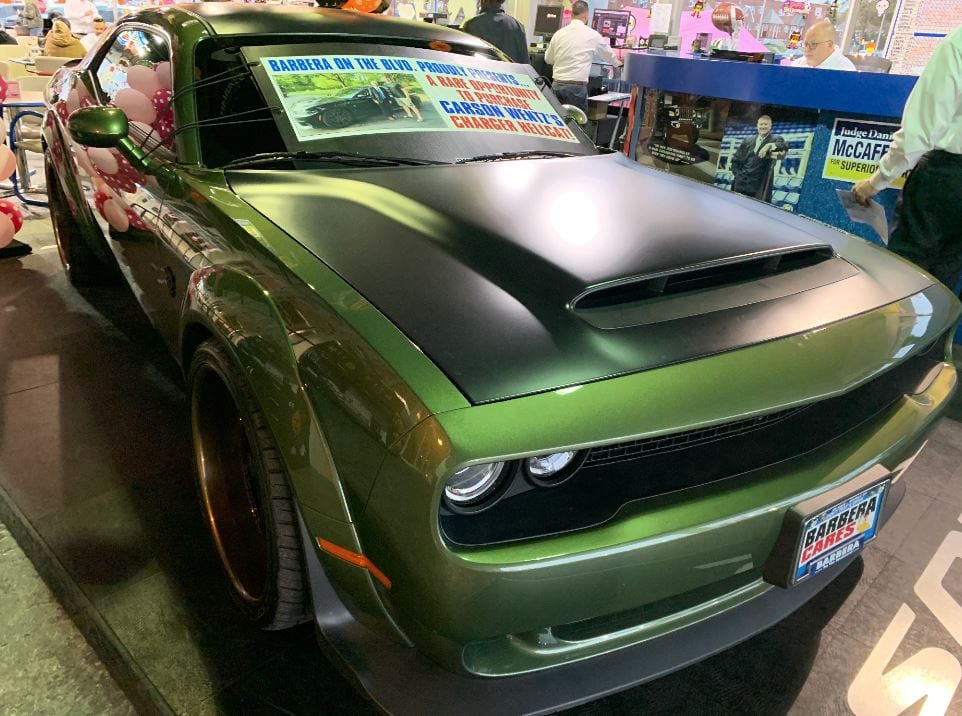 Carson Wentz is selling his car and you could buy it!

If purchasing his Challenger sounds like something you want to do, or if you just want to learn more about the car, you can check out the listing posted by Gary Barbera here.

Unfortunately for him, his NFL season finished prematurely as his Eagles were eliminated by the Seattle Seahawks in the Wild Card round of the playoffs on January 5. In that game, Wentz went out with an injury and backup quarterback Josh McCown had to finish up.