Call of Duty developers Treyarch have announced the first series of details about what will take place once their upcoming Black Ops 4 title is released.

With Black Ops 4 set to launch on October 12, Treyarch have revealed new information about some of the content that will be coming to the game, including details on Nuketown, a brand new Specalist, the Blackout battle royale, and in-game events.

“Our goal is to deliver a steady stream of content to the entire community – the most active calendar of events in our history, period,” the blog post reads. “Following launch, we’ll continue to add a variety of free content for the entire community across Multiplayer, Zombies and Blackout.”

This is a far cry from Black Ops 3, which gave exclusive access to Nuketown only for those who had pre-ordered a special edition of the game. 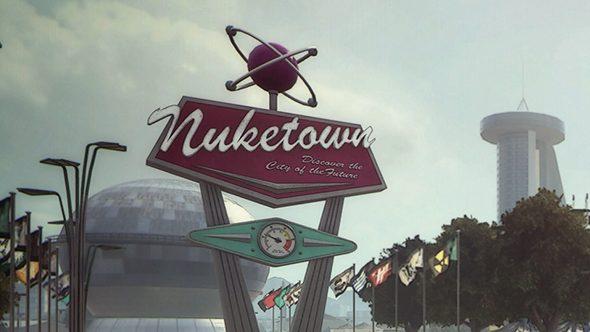 Specialists are back again for Black Ops 4, and there will be more coming as the year progresses. Treyarch are currently developing new Specialists to release in the future, with the first brand new character coming in December.

Treyarch wants the CoD community to know that they future for the Blackout battle royale mode is bright. The mode’s content at launch will be “just the beginning,” as map updates, expansions, and new modes will be released down the line. 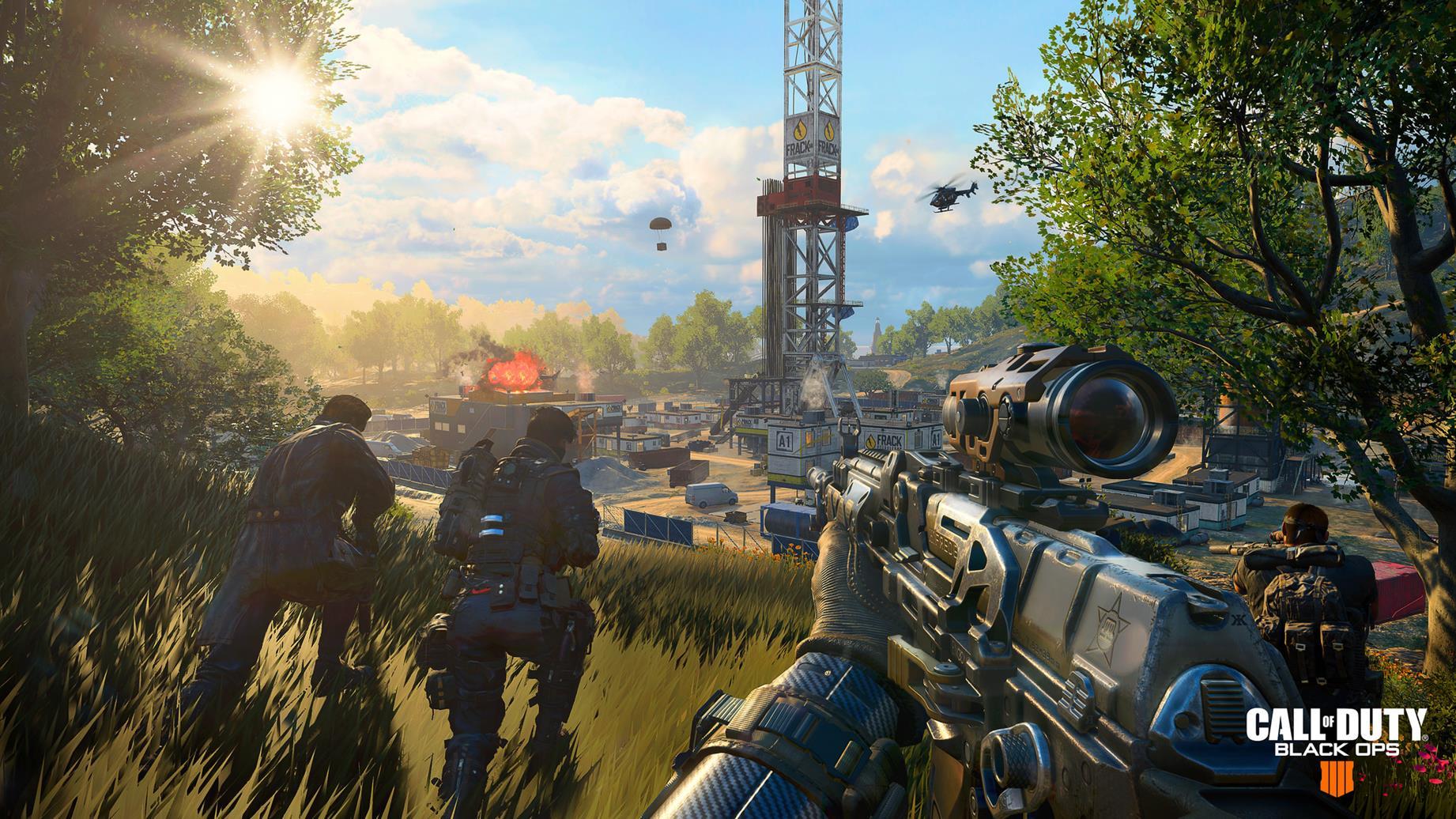 Coming to Black Ops 4 after launch will be various in-game seasonal and limited time events that will be full of new games modes and content for all players.

This will likely be similar to the seasonal events in WWII, such as the ones for the Holidays, St. Patrick’s Day, and others. 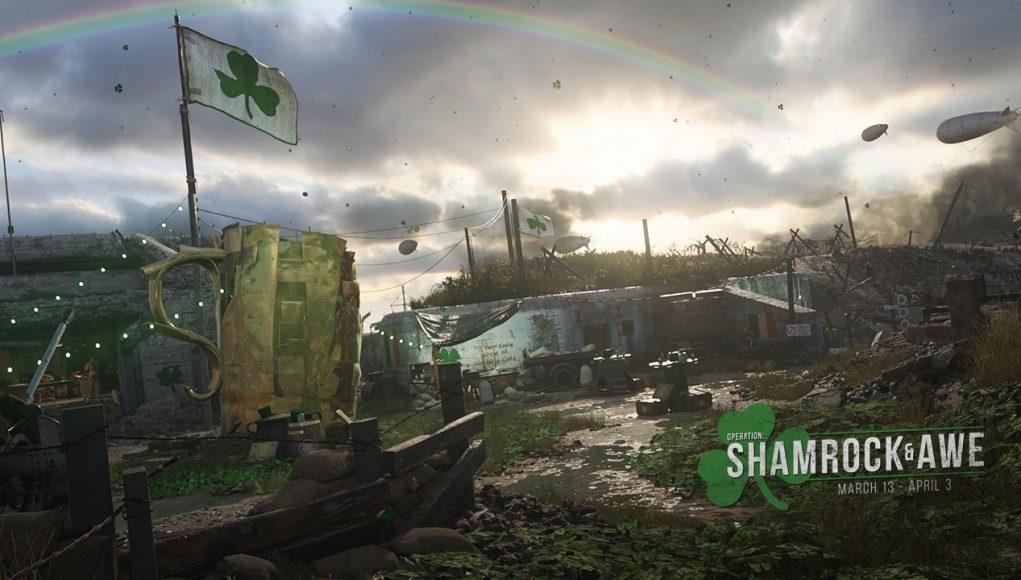