As with any new release, Modern Warfare players have been quick to vocalize aspects of the game they like, and those they want to see adjusted. Among other things, player complaints have centered on the game’s multiplayer maps and their complexities.

Many argue that the confused, messy structure of many of the game’s multiplayer maps encourage camping. This has led to an environment in which players cannot be aggressive without being killed by campers, who are impossible to root out of their hiding holes. 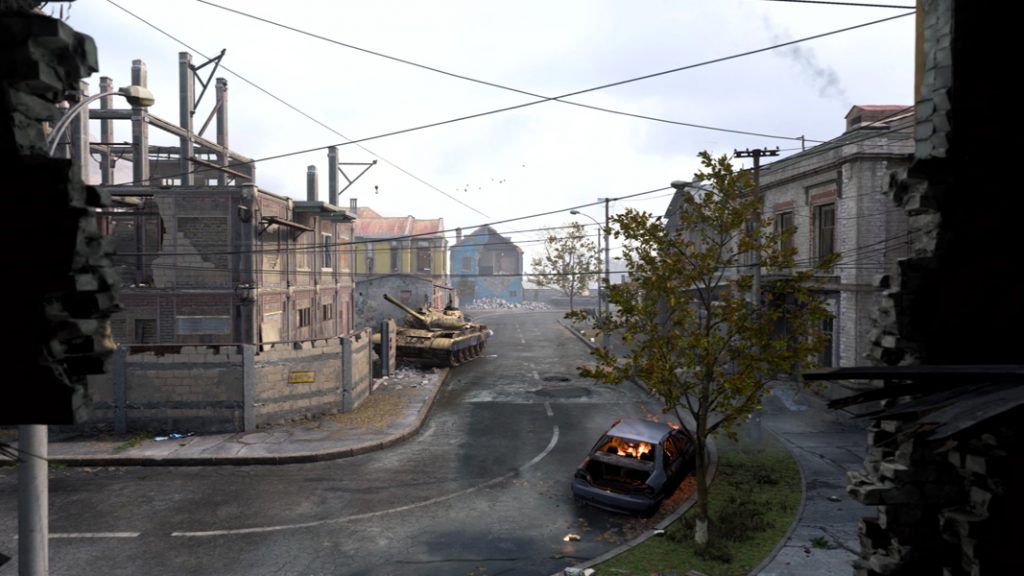 Grazna Raid is one of MW’s maps that has been criticized as overly large and complex.

On November 21, popular US rapper Ugly God tweeted his frustrations with the current state of Modern Warfare, even going so far as to suggest a new game mode that would completely stop the ability to camp.

He suggested making a game mode called “Blitz”, in which players would be punished for not moving by beginning to take damage. This would keep players moving, seeing a gaming environment in which aggressive playstyles are encouraged.

Ugly God concluded his tweet by stating that, in the current build of Modern Warfare, the issue with camping is “f**king ridiculous”.

Yo @CallofDuty make a ranked gamemode called "Blitz" or something just for aggressive players, where if a player stays in a certain radius for a certain amount of time, they start to take damage because camping in this game is fucking REDICULOUS.

There have previously been game modes similar to Rodriguez’s suggestions, mainly emanating from Call of Duty: Ghosts.

Blitz was a game mode in which players had to enter a protected zone in the enemies’ spawn, which then saw them teleported back to their own spawn and score their team a point. It encouraged offensive rushing and team coordination and was subsequently used as a competitive game mode.

Similarly, Ghosts implemented a game mode called Cranked. Also brought back for Infinite Warfare, Cranked saw players rewarded for getting kills by buffs to speed and reload time, among other things. Each kill gave the player a 30-second timer in which they had to get another kill or they would explode. It also encouraged a fast-paced, aggressive playstyle. 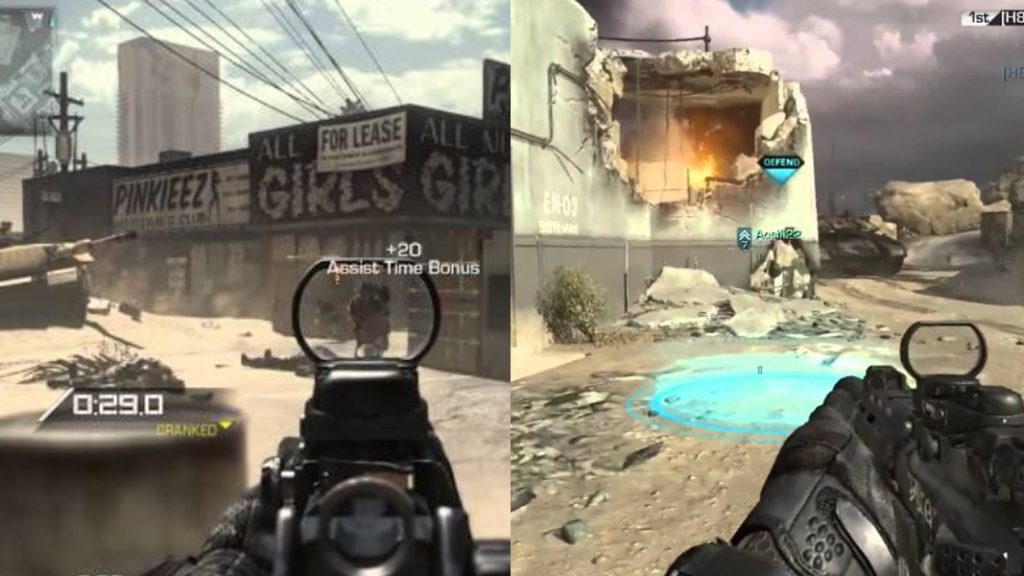 Cranked and Blitz were two of the more innovative Ghosts’ modes.

While it seems unlikely that a new game mode from scratch will be added anytime soon, many Twitter users seemed to enjoy Ugly God’s suggestion. Infinity Ward have regularly reiterated that new game modes will be added over the course of Modern Warfare’s life-cycle.

The problem with camping is that it is widespread and incredibly frustrating to play against. Recent buffs to SMG sprint out times and nerfs to the 725 shotgun have seen players encouraged to play more aggressively, but the community clearly wants to see more tangible change to combat the campers.