Treyarch have all but confirmed a new mode will be dropping in Black Ops 4 in an update set for January 8, but it’s not the mode that everyone is waiting for.

The mode, while certainly in demand, is a fairly niche one, only suiting players in Hardcore who don’t run in parties, which is far from a majority of the player base. 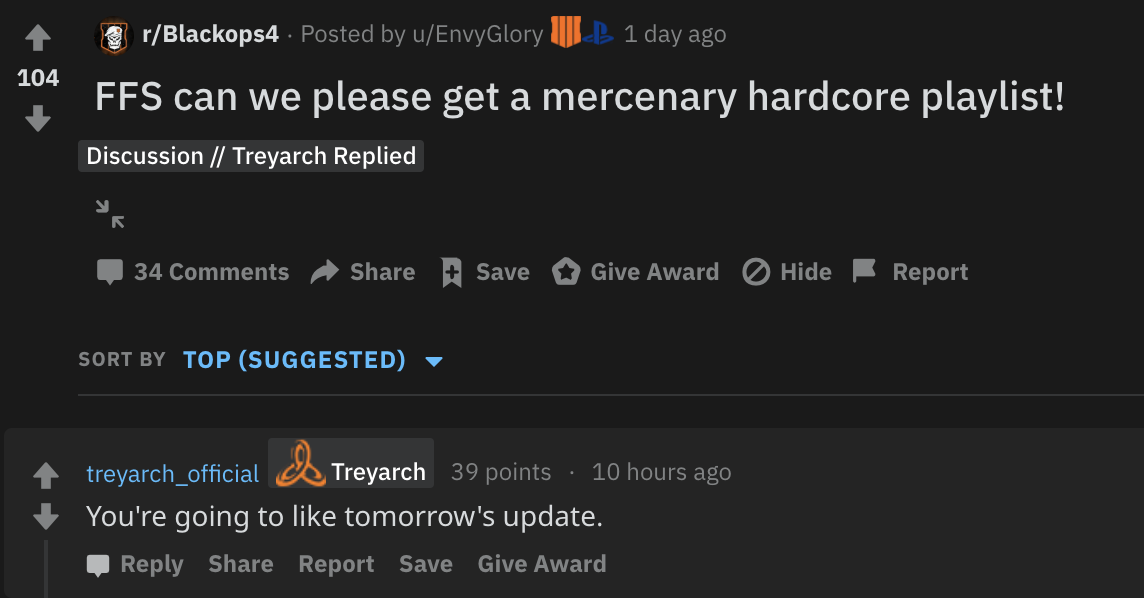 The news will both excite and disappoint in equal measure, as there is a growing number of players who are becoming impatient waiting for the launch of League Play.

However, this comment from Treyarch at the very least confirms there are updates coming soon, and they will have no doubt heard the calls from the community regarding League Play.

The latest word from the development studio was in December, when it was announced that League Play and the associated World League Hub would release fully in ‘early 2019’, but there has been nothing more concrete since. 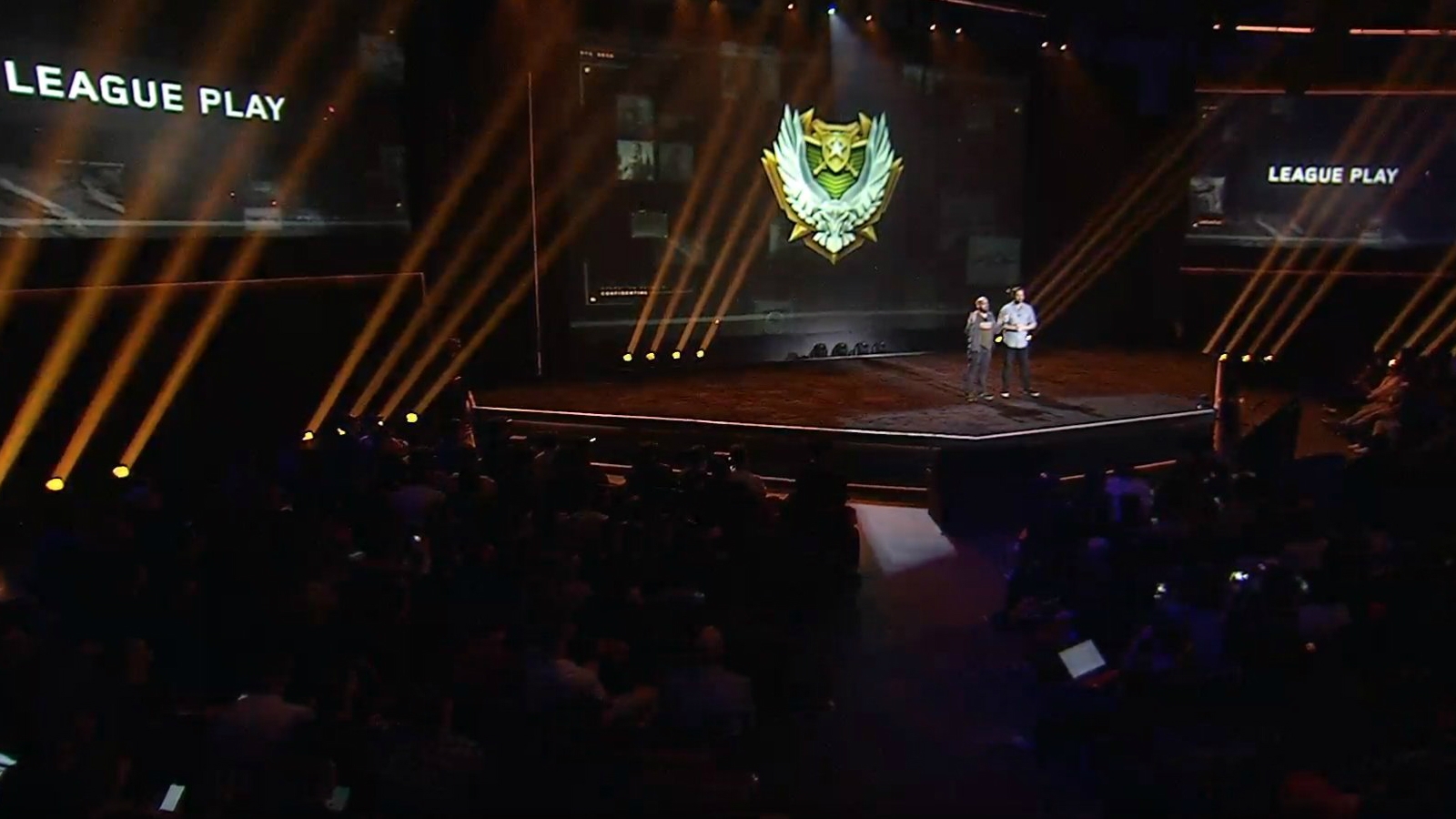 The comment from Treyarch was made at 7:37pm PT on January 7, which tells us the update with a Mercenary Hardcore playlist will be coming January 8.

While it is probably ambitious to expect League Play is included in the update, players will be very keen to have at least an update on its progress, or perhaps even an official release date.