A new tournament series has been announced that will feature of a number of major Call of Duty teams facing off against amateur squads.

While most professional Call of Duty teams have been putting in a ton of time with the weekly CWL 2K tournaments, the CMG ProDown tournament will a chance for them to compete in a more laid-back setting.

Eight pro teams will take on eight amateur teams in the $2,500 tournament taking place on November 18.

The tournament was first announced on November 15 by CMG on their official Twitter, letting fans know that anyone can qualify for the event.

We are happy to announce the $2500 ProDown Tournament!

While eight of the 16 spots are made up of invited pro teams, the final eight teams will be decided in a series of open qualifiers that will take place November 16-17.

Each qualifier will feature a $150 prize for the winner, with the top four teams from each qualifier receiving an invite to the main tournament on November 18.

The entire tournament will be using the CWL Variant rules, meaning players will play a mix of Search & Destroy, Hardpoint, and Control during each series. The qualifiers will be best-of-3, while the Winners Bracket matches being best-of-7 and Losers Bracket being best-of-5. 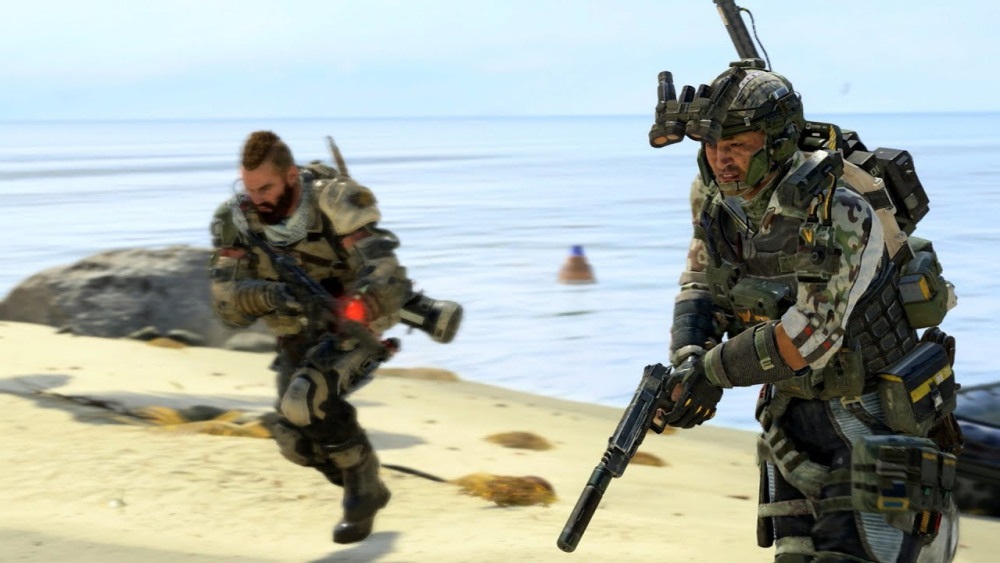 Anyone is eligible to enter the ProDown qualifiers for a shot at playing against a professional Call of Duty team.

The specific ruleset as far as maps, Specialists, and gear is still being ironed out, but the tournament will be double-elimination just like CWL events.

Of note, the tournament will be running alongside the weekly CWL 2K tournament, meaning it’s likely that the pro teams playing in the ProDown will not be competing in the 2K.

You can find the brackets for the event HERE and the full list of pro teams in attendance can be found below: