Terminal and Shipment coming to CoD Mobile in future update

Call of Duty Mobile
Call of Duty: Mobile is getting two more Modern Warfare-centric maps in future updates as both Terminal and Shipment have hit the public test server.

Ever since being released back in October of 2019, Call of Duty: Mobile has given CoD fans a platform to play some of their favorite maps and mode while using a number of classic weapons. Games like Call of Duty 4 and Black Ops 2 are represented, but the focus has been on Modern Warfare 2 recently.

Following the Season 8 update, CoD Mobile players were given the keys to Highrise as the fan-favorite map was introduced into multiplayer.

Boneyard is also available in the mobile game, and it appears as if the popular MW2 maps will soon be joined by others from the series. 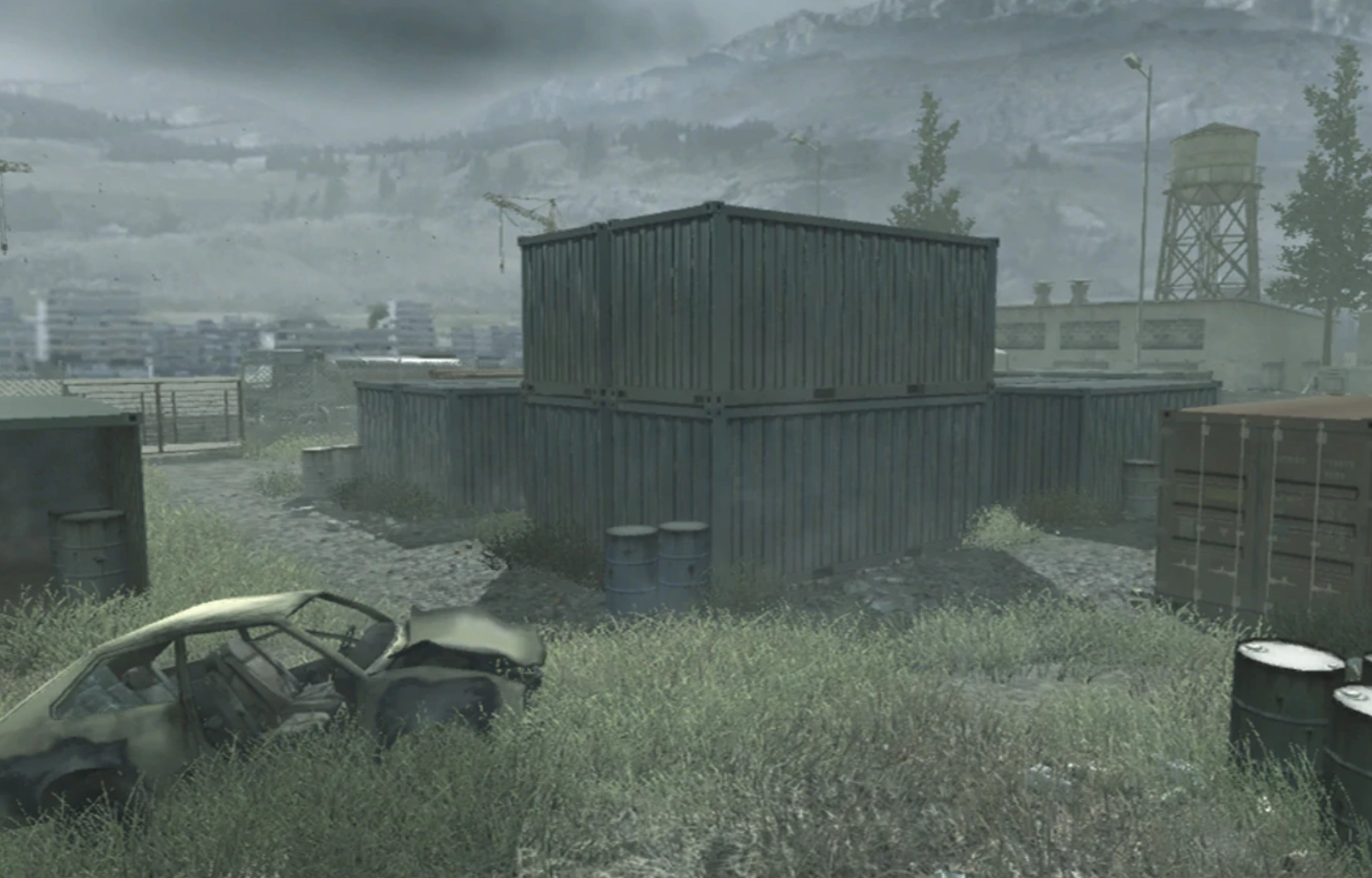 Shipment originally grew in popularity as a smaller map to settle 1v1s in private lobbies.

Call of Duty YouTuber HawksNest noted that in the most recent update to the public test server, both Terminal and Shipment were added as being available to try out in different multiplayer modes.

If you’re expecting changes, or to see the most recent version of Shipment that is currently available in Call of Duty: Modern Warfare, don’t worry too much. Both maps come with their original layouts but Shipment has CoD: WWII theming.

That means that, yes, you can sit with a sniper in Terminal and gun down unexpecting enemies who are trying to cross the hallway of danger or get down the big orange slide from the open side of the plane.

With the maps being tested on the public test server, their official introductions to the game might not be all that far away. Though, the Gulag was tested prior to the start of season seven and was introduced a ways after its testing.

The CoD Mobile developers have not, at the time of writing, said anything about their possible arrival so we’ll just have to wait and see what happens.