Following the major Modern Warfare and Warzone patch that released on May 19, players found that Infinity Ward had made several other changes without disclosing them in the official patch notes.

One of the first things players do after an update is released for Modern Warfare is look for the patch notes, which detail all of the changes that the developers made.

However, more often than not, a lot of the patches actually make adjustments to the game that aren’t listed in the notes, which can be frustrating for players who come up against unexpected tweaks.

That was the case again for the most recent major update in MW, which apparently featured a long list of secret changes that players have had to discover for themselves.

In a video published by prominent YouTuber TheXclusiveAce, he dives into the details of these hidden patch notes, which we’ve also broken down for you below. 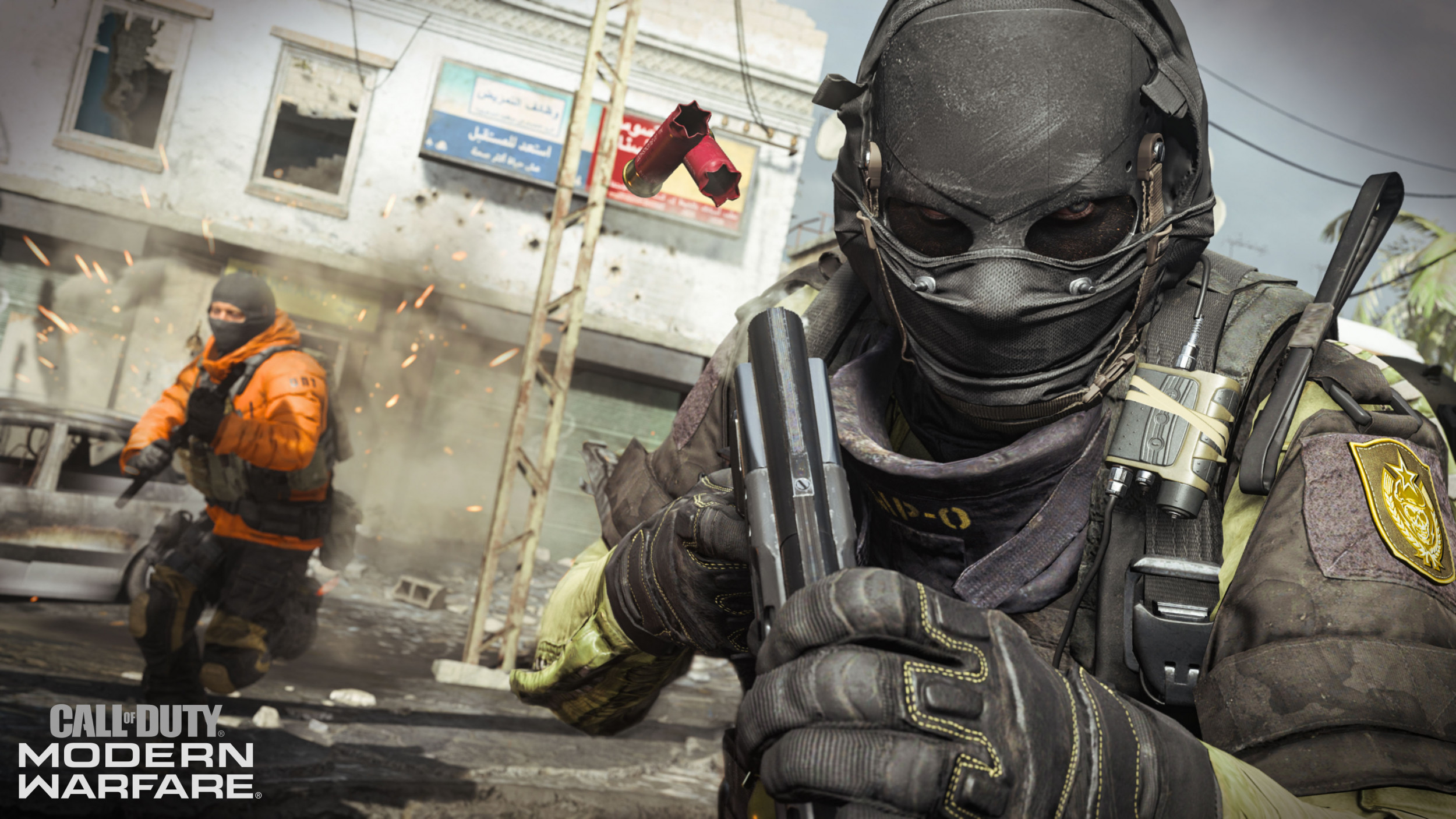 Secret changes have become a regular thing with every major Modern Warfare update.

One of the biggest things in this update was the nerf to RPGs in Warzone so that the radius in which they delivered maximum damage. However, as it turns out, Infinity Ward actually went ahead and increased the max damage of the RPG from 150 to 200, which is obviously a huge change and one that they didn’t disclose.

This means that, while the damage radius may have been reduced, players now have the ability to deliver a one-shot kill with a direct impact on enemies – even if they have full health and armor.

In fact, it appears that this rework applies to all launchers, as the Strela, PILA and JOKR all now exhibit higher stats than they did prior to the patch.

After the update went live, players noticed that there had been a new attachment added for the Renetti pistol, called FTAC G-X, which is meant to improve recoil control while slightly lowering the ADS speed.

When TheXclusiveAce tested it in-game, he realized that while the ADS speed impact was true, the attachment did nothing to help with recoil. So not only was this added secretly, it apparently doesn’t even work properly.

The other attachment-related tweak was the renaming of one of the LMG ammo belts to “150 Round HEI Belt,” although the function of wasn’t changed. 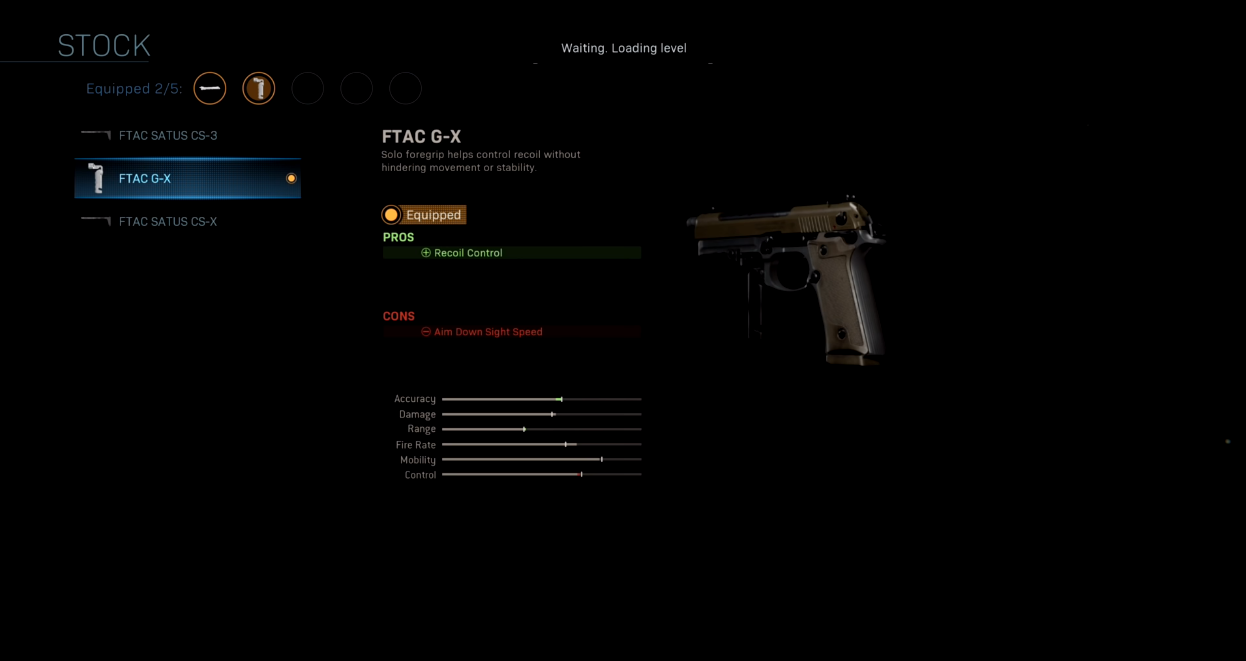 There’s a new attachment for the Renetti pistol in Modern Warfare that was never announced.

Although Infinity Ward never announced it, a new Calling Card was added to Modern Warfare that gets awarded to players following a victory in Warzone. However, it’s not retroactive, which means you’ll need to get a win following the patch if you want the cosmetic item added to your inventory.

This calling card, which was never announced, can be earned by winning a game in Warzone.

Remember when we said secret changes were a trend in Modern Warfare? Well, an update that went live about a month ago changed up fall damage that was causing players in multiplayer to get eliminated when jumping off heights that were previously survivable.

Now, following this latest patch, that tweak has been reverted, and the height at which you die from fall damage has been raised up once more, and again, not a peep about it from the devs.

The next major update in Modern Warfare and Warzone will be on Wednesday, June 3, which is when Season 4 will be launching with all new content. Expect the patch to be huge, which means that there will very likely be more secret changes pushed through.