Scump, FormaL, and H3CZ explain why there's no rivalry with OpTic Gaming - Dexerto
Call of Duty

Scump, FormaL, and H3CZ explain why there’s no rivalry with OpTic Gaming

Despite all of the storylines involving Chicago Huntsmen and OpTic Gaming LA in the Call of Duty League, Seth ‘Scump’ Abner, Matthew ‘FormaL’ Piper, and Hector ‘H3CZ’ Rodriguez don’t believe a rivalry exists between the two CDL franchises.

Coming into CDL Launch Weekend, one of the most highly-anticipated matchups was the January 26 meeting between Huntsmen vs OpTic Gaming, which Chicago won 3-1.

Many assumed that a natural rivalry would form between the two franchises, since Chicago featured three of the most iconic names in OpTic history – Scump, Formal, and, of course, H3CZ, the man who built the Green Wall. 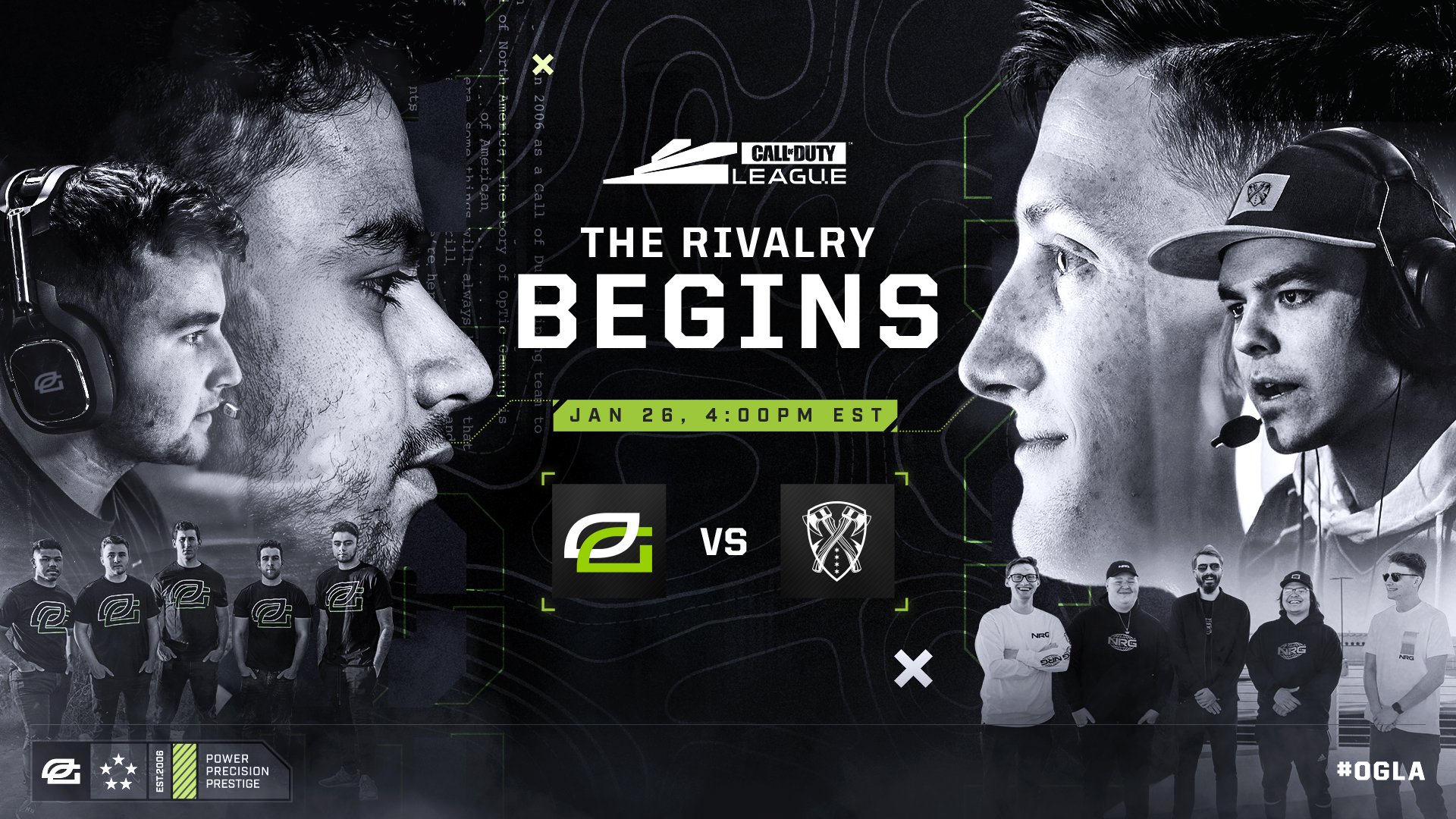 It looks like OpTic Gaming LA certainly think that there’s a rivalry between then and Chicago Huntsmen.

However, when speaking to Dexerto after their victory, all three maintained that there was actually no rivalry between the organizations.

Scump, who led OG to nearly a decade of success, said he has no hard feelings for anyone on their new roster.

“I wouldn’t really say there’s a rivalry at all,” he explained. “Rivalries are bred out of dislike and hatred; it’s all love with them, so I wouldn’t call it a rivalry at all. It’s very important, obviously, to win the match but, at the same time, it’s a fun time to play against them and prove who’s doing better so far this year.”

? @Huntsmen captain @scump on @Crimsix's complaints about the MW patch at #CDL2020

"I always say it's better to sit down and play instead of complaining."

As for FormaL, he featured for OpTic from 2014-2018 and played an instrumental role in their “Dynasty Roster,” winning over a dozen major tournaments and the org’s first World Championship in 2017.

Despite having such deep-rooted ties with the Green Wall, he mirrored Scump’s explanation when asked about the potential Huntsmen-OGLA rivalry.

“No, there’s not really a rivalry between the players, we’re all really cool,” he said. “Seth and I will troll them but, at the end of the day, we’re all friends. There’s not really hate there, it wasn’t really their fault with everything that went on, but we know that it’s not the real OpTic anymore, for sure.”

? @Huntsmen veteran @FormaL on the pre-event hype for Empire ahead of #CDL2020

"It was obvious what they were trying to do, they were scared of us."

Of the three, the shortest and most direct answer came from H3CZ, who, of course, spent well over a decade as the leader and face of OpTic Gaming, building the organization into arguably the biggest brand in esports.

“No,” he said when asked about whether there was a rivalry. “Next question.”

?️ @Huntsmen CEO @H3CZ explains why it's important to have @garyvee in the #CDL2020

"We need people like Gary, a literal internet superstar, we need a fresh pair of eyes."

While there clearly isn’t any special layer of competition between Huntsmen and OGLA, not the same can be said of their relationship with Dallas Empire, whose rivalry with Chicago is probably the fiercest right now in the CDL.

There was a lot of trash-talking both leading up to and following their highly-anticipated matchup to start off Launch Weekend, which Huntsmen actually dominated and won 3-1.

After the victory, both Scump and FormaL had a very demonstrative reaction towards Dallas, including making some comments specifically aimed at their teammate-turned-rival Ian ‘Crimsix’ Porter.

Keep up with all of the Call of Duty League action by visiting our dedicated CDL Launch Weekend hub.