In the series premiere of ‘The Campaign,’ a mini-documentary series on the Call of Duty League YouTube channel, Chicago Hunstmen’s Seth ‘Scump’ Abner gave some insight as to why the iconic OpTic Gaming dynasty roster collapsed and how that affected his relationship with Matthew ‘FormaL’ Piper.

From 2015-2017, the quartet won over a dozen major tournaments together, including delivering the Green Wall their first and only World Championship in 2017.

However, things fell apart as badly as they could have during the WWII season, which resulted in FormaL leaving for Luminosity Gaming and Karma, the fan-favorite three-time World Champion, dropped from the squad.

Discussing their split in the first episode of The Campaign, Scump explained what exactly went wrong that ultimately caused such a dominant group of players to no longer mesh.

OpTic’s CoD dynasty delivered the Green Wall their first and only World Championship in 2017.

According to the former OpTic captain, the collapse of their dynasty roster was the result of clashing egos and a sudden downturn of their quality of play and results at events.

“The OpTic dynasty and it’s collapse was I’d say a big mashing of egos and some people, we weren’t seeing eye-to-eye with each other,” he explained.

“We were winning for such a long span of time, and then right when we started losing, the whole world just collapsed. We imploded from the inside and everyone started butting heads.” 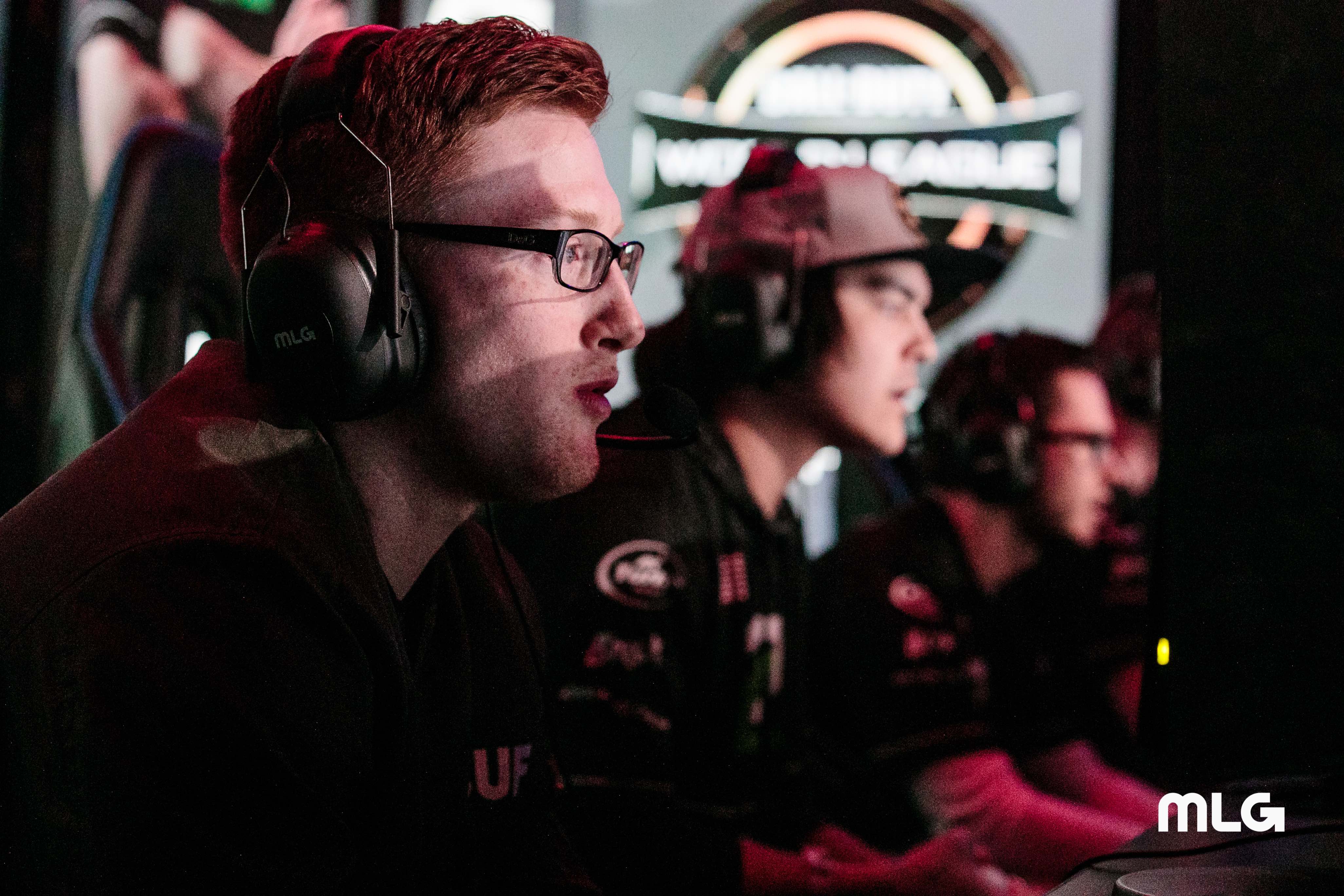 The CWL Seattle Open 2018 was the final tournament that OpTic’s CoD dynasty roster played together, resulting in a woeful 13-16th placing.

Scump on his relationship with FormaL: “We hated each other”

As a duo, Scump and FormaL were revered by many in the competitive Call of Duty scene, who referred to them as T2P because of their “Time to Pound” motto.

When FormaL left OpTic after nearly four years of dominance with the Green Wall, many of the headlines described their relationship as resentful and embittered, which Scump has since admitted to being true.

“Me and Matt, were the two best players on the team,” he said. “We fell off the tracks and then our friendship obviously suffered because of that. We weren’t winning anymore. We both hated each other for a while.”

“There’s friendship in this, but then, at the end of the day, it is a business and it is work and you want to win.” 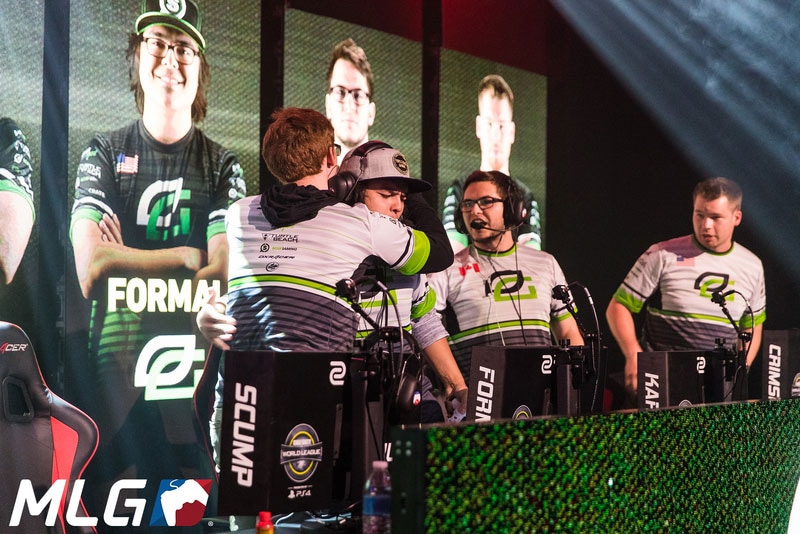 As for how they reunited, the Huntsmen star revealed that he reached out to FormaL instantly after OpTic’s disappointing third-place finish at the 2019 CWL Championship, which had him “fuming” because of his teammates’ letdown performances.

Now, not only are the two back together on the same team, but they’ve also rebuilt the iconic T2P, and turned it into a brand with its own line of merchandise.

(Segment begins at the 5:20 mark for mobile users)

Thanks to their star-studded roster of Scump, FormaL, Arcitys, Gunless, and Envoy, the Chicago Huntsmen are regarded as one of the best teams in the newly-formed CDL.

Their first competitive action together will be at the Launch Weekend January 24-26, where they are set to face Dallas Empire and OpTic Gaming LA in what are two very highly-anticipated matchups.

Written with contributions from Scott Robertson.