OpTic Gaming’s Ian ‘Crimsix’ Porter has revealed that following his winless year in Call of Duty: WWII, he worried that he may never be part of a winning team again.

Taking 1st place at the 2017 World Championship, Crimsix had secured his 31st major tournament win, but it took him until over a year later before he won another, at CWL Vegas on December 7-9.

A roster change midway through the WWII season didn’t do much to help matters either, as the new recruits in Sam ‘Octane’ Larew and Anthony ‘Methodz’ Zinni were not enough to boost the team to a win. 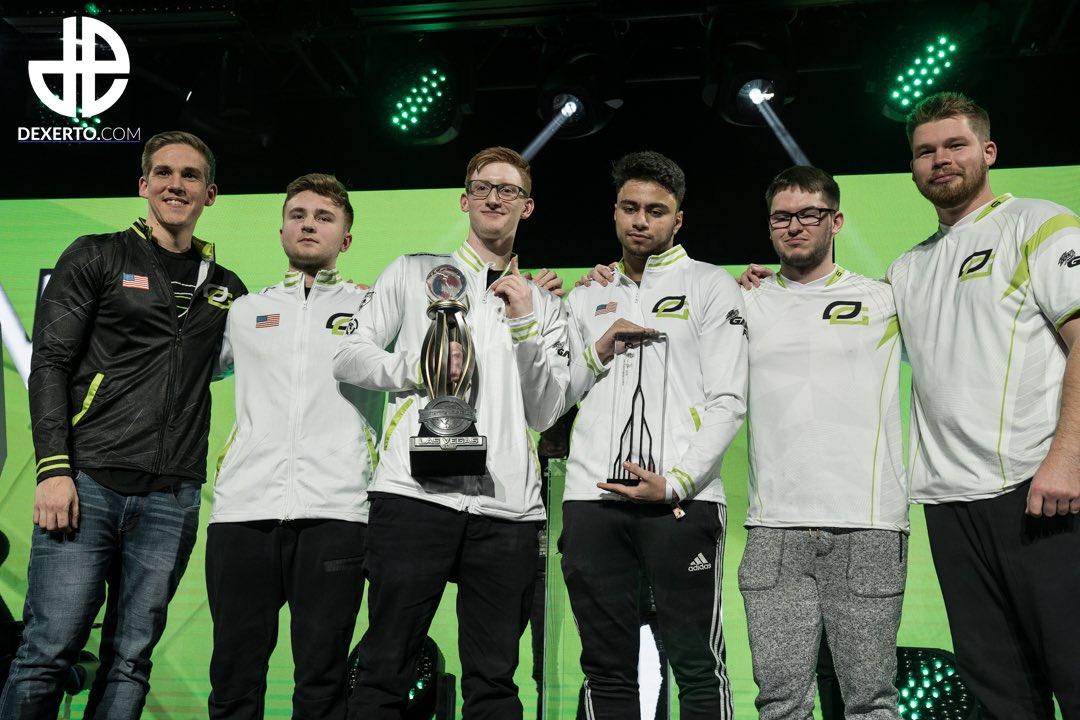 After finishing top 24 at the 2018 World Championship, Crimsix says he was concerned that he might not be able to build a winning team, worried that the best players might not want to play with him.

On episode 9 of the CoD Blast, the OpTic star explained his concerns heading into the Black Ops 4 season, and how it has turned out for the best with the team’s new lineup.

“I was just afraid that I might not get a team that’s capable of winning an event again. I knew that if I could build a team that I felt could win, we’d win, at least eventually,” Crimsix explained, “but I was really worried that people weren’t going to play with us.”

The 32 time champion goes on to say that the team has been inspired by the dedication of new players Thomas ‘TJHaLy’ Haly and Brandon ‘Dashy’ Otell, explaining that it has increased the focus of the veterans like himself, Seth ‘Scump’ Abner and Damon ‘Karma’ Barlow.

“I would say what fuels us most is the newcomers, TJ and Brandon. They wake up every single day saying ‘I’m going to get on, I’m going to play tournaments, there’s nothing else in my life other than waking up, turning on my PS4, grinding CoD for 12 hours.’ As a teammate, that attitude is contagious.”

You can listen to the full CoD Blast episode with Crimsix on iTunes and PodBean.

Crimsix has started his own video series named ‘The Pursuit’ focused on his personal challenge to overtake legendary Halo player Tom ‘OGRE2’ Ryan, who won 41 events in his competitive career.

The first episode of The Pursuit focuses on the new OpTic roster’s first day of competition at CWL Las Vegas, as they played out their pool play matches.