OpTic Gaming’s Damon ‘Karma’ Barlow told fans why he chose to stick with OpTic over joining the new 100 Thieves roster.

It was a rough WW2 season for the three time CoD Champs winner and he was stunningly dropped by OpTic, but planned on returning to compete in Black Ops 4.

Rumors circulated that 100T wanted Karma to join stars Slasher, Octane and Kenny for the organization’s return to CoD, but the move never materialized and he re-joined OpTic instead.

While speaking on Dashy’s stream, Karma gave one of the reasons he turned down 100T.

This was not the first time he spoke out about joining the new 100T roster, previously he mentioned holding out from a decision in an attempt to play with John – who ended up staying with LG.

The move has worked out so far for Karma. While playing his preferred flex role for OpTic Gaming, the team won the first major of the year at CWL Vegas.

Things were less smooth for 100 Thieves, who may have to switch up roles after the individually talented roster failed to look like a cohesive unit in Vegas. 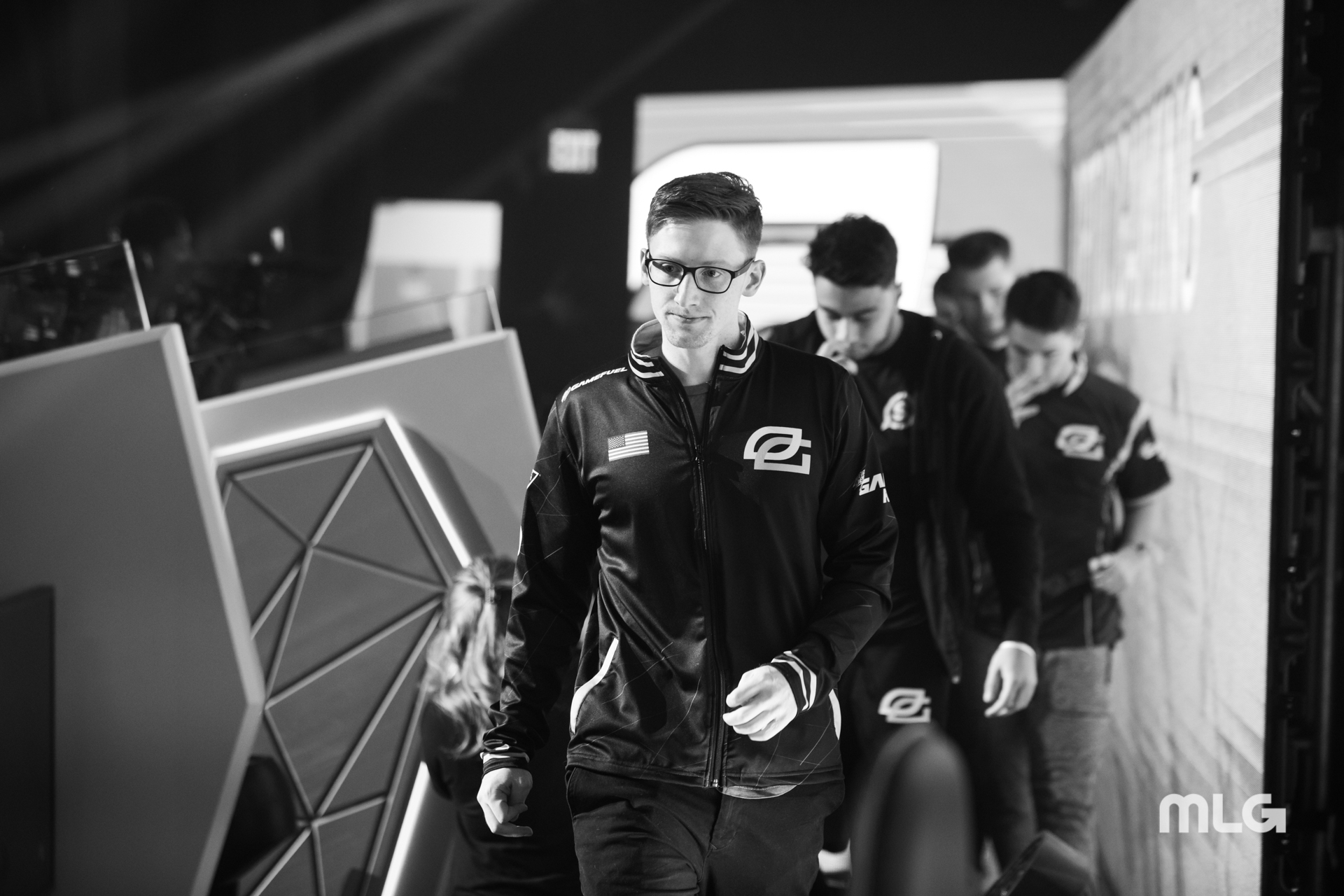 Although Karma may not want to be a main sub player in Black Ops 4, that did not stop Treyarch from allegedly naming an SMG after him.

Next up for Karma and OpTic Gaming will be the Black Ops 4 CWL Pro League, which they automatically qualified for after winning CWL Vegas.