It looks as though Treyarch will be honoring OpTic Gaming’s pro Call of Duty player Damon ‘Karma’ Barlow in the massive update coming to Black Ops 4.

The ‘Operation Absolute Zero’ content drop in Black Ops 4 will be going live on Tuesday, December 11 and it contains three brand new weapons, one of which is the Daemon 3XB Submachine Gun.

While Treyarch have not explicitly confirmed or announced anything, many fans have made the connection between the new SMG’s name and OpTic’s Karma.

The first sign is the first half of the weapon’s name, Daemon, which is spelled differently than Karma’s first name but pronounced very similarly.

While that, on its own, is not a clear-cut sign that there is a connection, the latter half of the gun’s name gives it away. The 3XB could very well be a reference to the fact that Karma is the first and only Call of Duty pro player ever to have won three World Championships.

Add that to the fact that Karma’s last name, Barlow, starts with a B, and you get a clear connection between Daemon 3XB and Karma ‘the 3X champ’ Barlow. 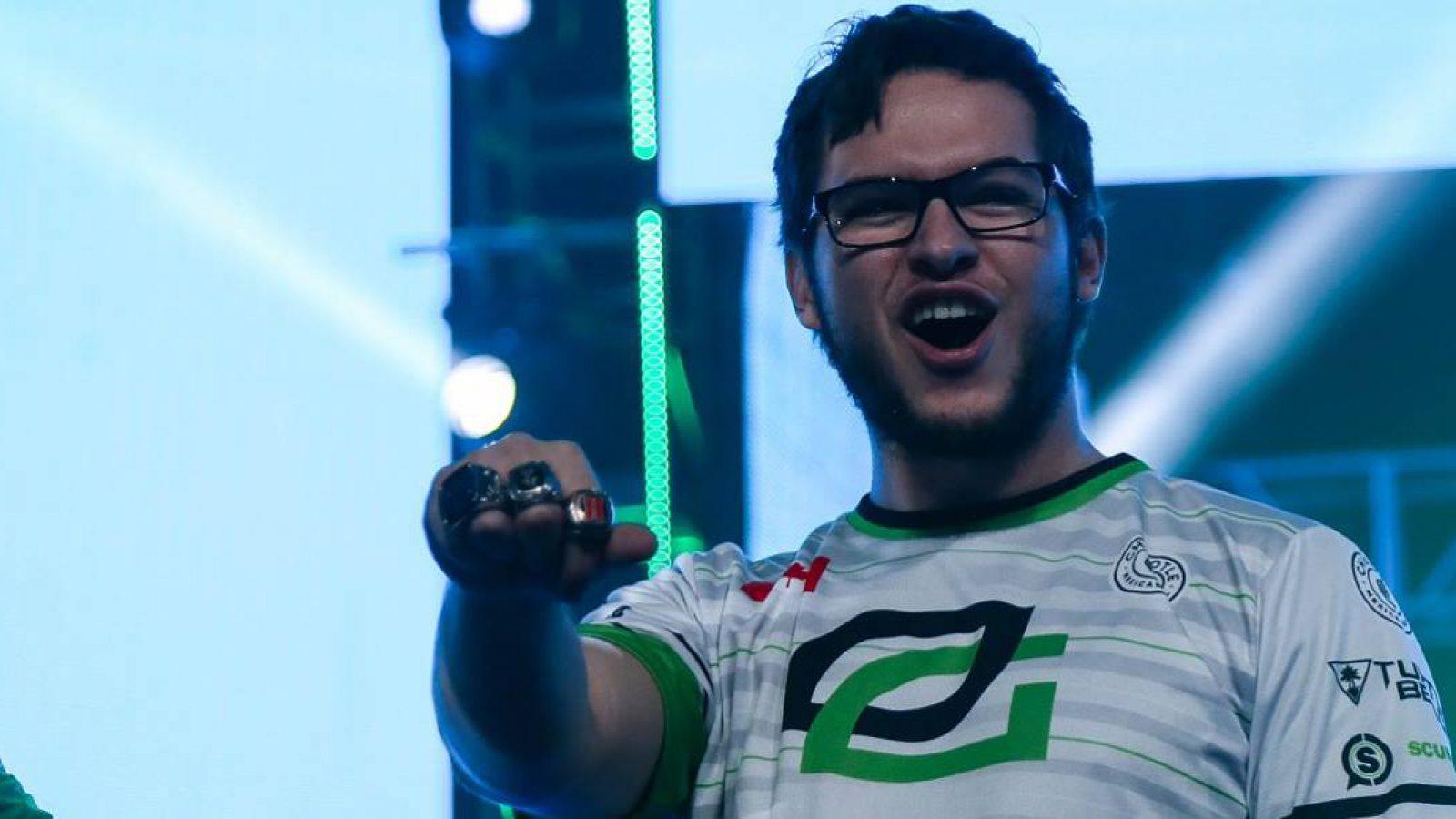 OpTic’s victory at the 2017 CWL Champs earned Karma his third ring, the first and only player in CoD esports history to achieve that feat.

This theory has spread around the CoD community like wildfire, and even OpTic Gaming are starting to believe it to be true, as they tweeted out a picture of Karma photo-shopped as a soldier wielding the new SMG.

We see what you're getting at @CallofDuty. pic.twitter.com/ooWvKjtWKt

Maybe the community will never get a straight answer from Treyarch as to whether the Daemon 3XB SMG is named after the three-time champ.

One thing that is for sure, however, is the fact that the new SMG, along with the SWAT RFT assault rifle and Secret Santa melee weapon, will be added to Black Ops 4 when Operation Absolute Zero drops on December 11 at 10 AM PT / 1 PM ET. 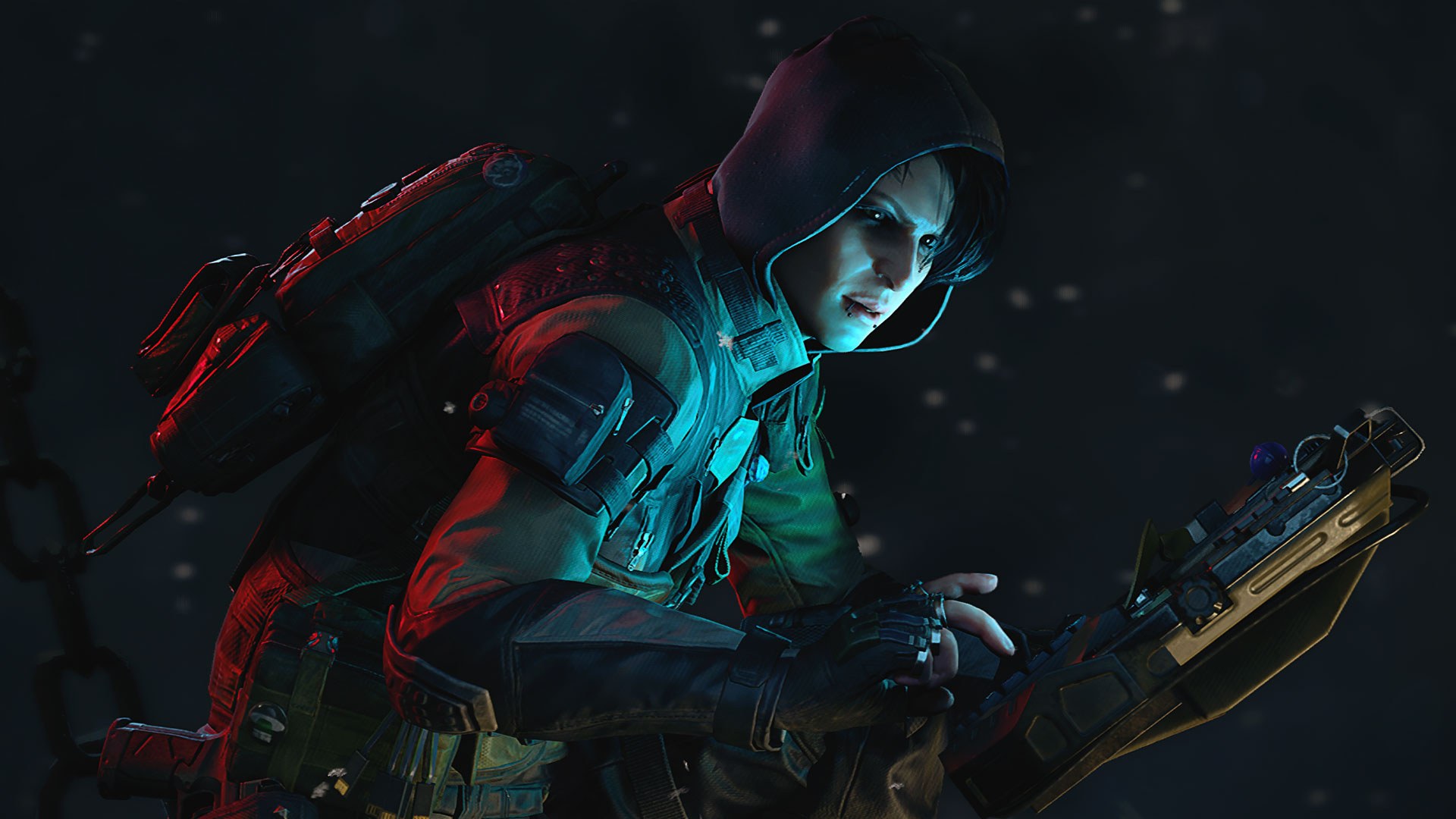 The massive new DLC will be bringing new content and major changes to all three game modes – Multiplayer, Blackout, and Zombies – including a brand new Specialist, a new location on the Blackout map, weapon tuning and balancing, a revamp to the Black Market, and more.

Make sure to follow us @DexertoINTEL and keep an eye on the Dexerto Call of Duty page for any new information and details about Operation Absolute Zero, including full patch notes, breakdown of all additions and changes, and more.