Treyarch Game Designer, Tony Flame, has commented on bullet penetration in Black Ops Cold War, saying that it will feel different depending on the weapon you’re using and hinted that a classic attachment won’t be making an appearance.

Ever since the reveal of both the single-player and multiplayer components of Black Ops Cold War,  Treyarch and Raven Software have been pretty open about certain aspects of the game. The communication between the creators and the community for the game is a bit unusual for the franchise, as the developers generally like to keep secrets for as long as possible.

One of the more socially active developers at Treyarch is Tony Flame, who works as a game designer for the company. He’s been fairly open about certain facets of the multiplayer, including the changes to damage flinch when shot at and adjustments to scorestreaks. Now, he’s dropped some new information about bullet penetration.

According to Flame, bullet penetration will feel completely different in Black Ops Cold War when compared to other games in the franchise. While he didn’t go into an insane level detail about it, he did give two reasons as to how it’ll feel different.

FMJ was last featured as a weapon perk within Modern Warfare (2019) and has been a part of almost every entry of the series.

The first is the fact that each weapon class will have a different level of penetration. LMGs, for example, will be able to fire through surfaces better than most other weapons because they have a larger rounds. SMG’s, on the other hand, won’t be very good at penetrating because of how small the round is. Assault rifles will be somewhere in the middle.

It’s worth noting that Flame also seems to say that every gun in each class will feature the same level of penetration, so certain ARs, for example, wouldn’t be better at that sort of thing than other weapons in that category.

Bullet Penetration will be consistent per weapon in Black Ops Cold War. While past titles had Attachments like FMJ, we found these to be inconsistent and unreadable on the receiving end. It's solely class based: LMG's have more penetration than AR's which have more than SMG's.

Beyond that, Flame also hinted that FMJ would not be a part of the game. While he didn’t explicitly state this as a fact, he did say that while “previous games” have included it as an attachment, the developers found it to be “inconsistent”.

If true, this would make Black Ops Cold War the first Call of Duty game to not include FMJ in any capacity since 2014’s Advanced Warfare. While 2019’s Modern Warfare didn’t include it as an attachment, it did come as a weapon perk.

So far, the reception to this announcement has been pretty positive, which makes sense since people love consistency when it comes to Call of Duty. Even if FMJ is completely omitted, players will likely be fine with it as long as what Flame says about equal bullet penetration holds up. 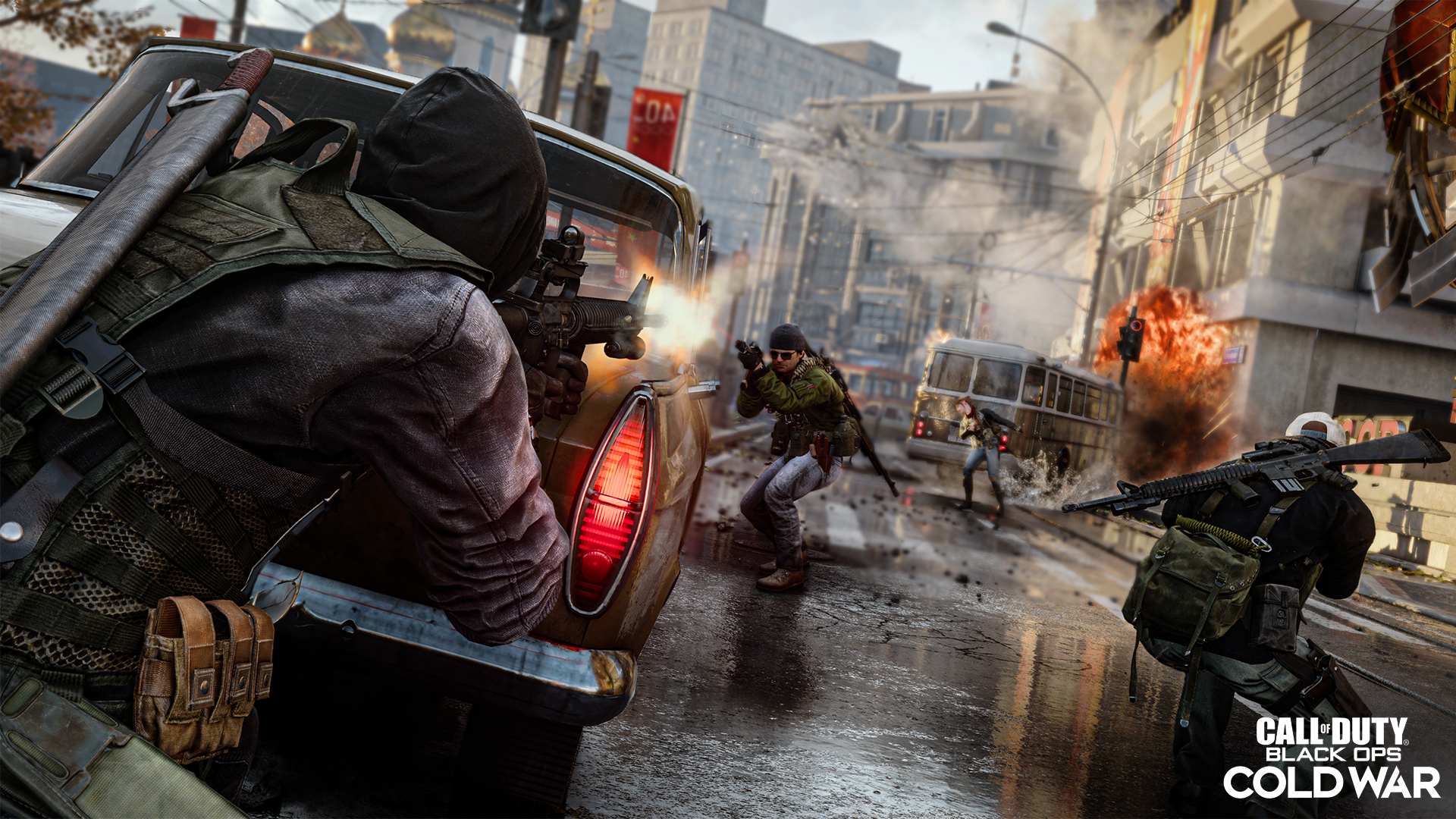 Only time will tell whether this new bullet penetration system will be effective in Black Ops Cold War.

Of course, we won’t know whether or not it does until the game releases, or at least the beta, since that’s when a much larger player-base will be able to try the multiplayer for the first time and get a sense of all these new and/or adjusted mechanics.

Also, we’ll have to wait and see how this new system actually affects the game and if BOCW will play better or worse because of it, compared to past games, because this isn’t guaranteed to be a success until it’s tested at a large-scale.

Black Ops Cold War is set to release on November 13 for PlayStation 4, Xbox One, and PC, with the Open Beta launching on October 8 for PS4 users who pre-order any digital version.

How to get Pokemon Platinum outfits in Pokemon Diamond & Pearl remake

Fastest GTA Online cars and bikes to buy in 2021