A brand new SMG is set to release in Call of Duty: World War II, the ‘ZK-383’, a weapon of Czechoslovakian origin, as part of the upcoming third DLC release.

YouTuber TheseKnivesOnly has been flown out to Sledgehammer Games studio to test out the new additions to the game, which also include three new basic trainings and a new division.

The basic training’s are ‘Specialist’, ‘Wanderlust’ and ‘Escalation’, were first introduced in a video from TheseKnivesOnly, and you can find all the details on these right here.

The next day, on June 24th, the YouTuber uploaded his next video, this time on the brand new ‘Cavalry’ division, which includes a riot shield and other abilities.

And, as part of the new reveal, TheseKnivesOnly also indicated that this new division will have its own exclusive SMG – and he leaked the name in the video.

“Later in the day, I’m going to posting another video on the SMG that comes with Cavalry. Now you can use this SMG with other divisions, but it is a free to use weapon as soon as it drops, because it comes with the Cavalry division.”

TheseKnivesOnly did not actually say the name of the weapon, however, it is clearly visible at 4:01 minutes in the video, as he kills and opponent and it gives him the option to pick up the ‘ZK-383 Custom’. 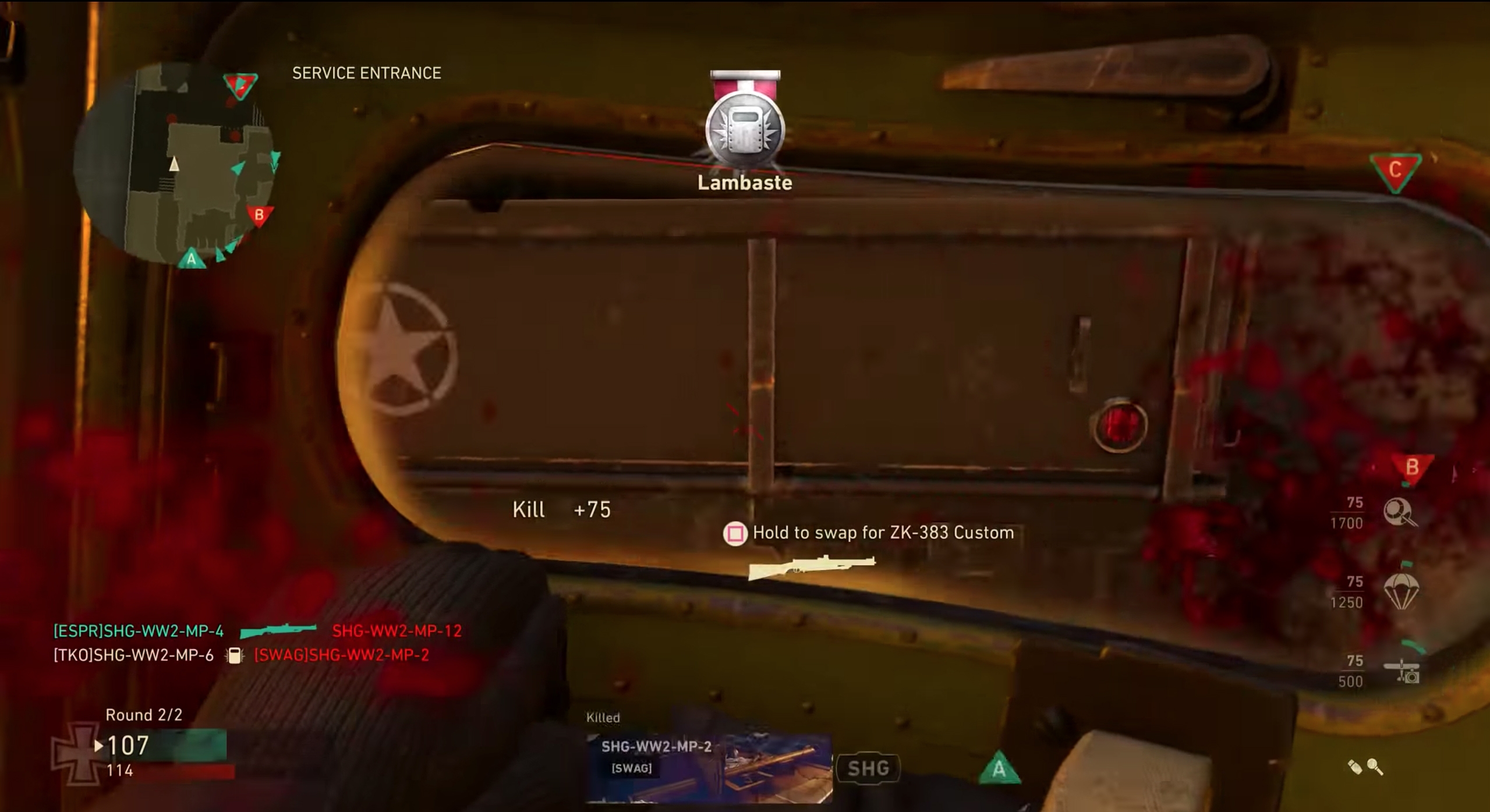 Another image also shows the weapon in hand, with a “switch to fast-firing option” available, visible in the bottom left. 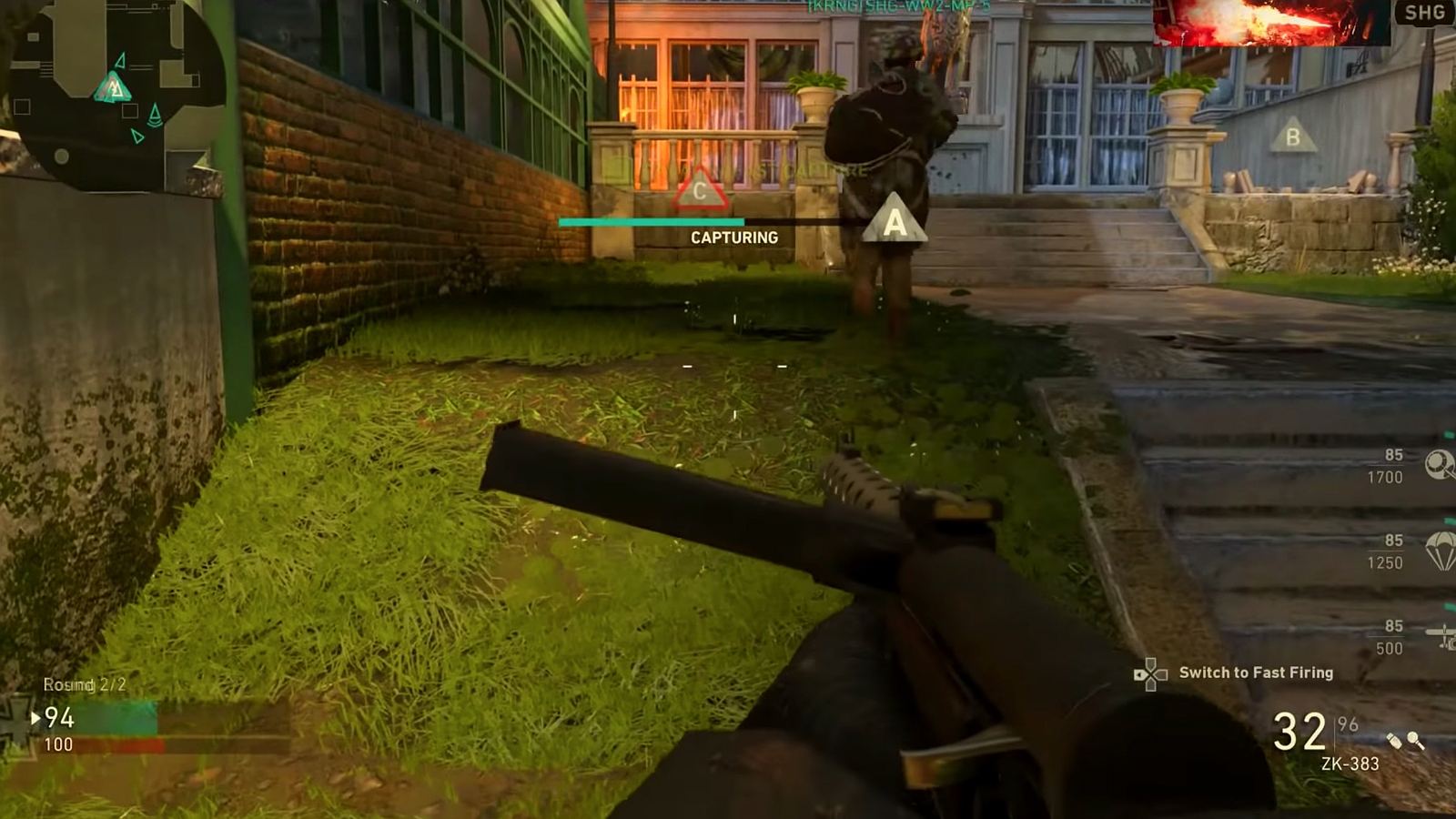 The ZK-383 was the Czech equivalent of the Sten in WWII, and while it was often fitted with a bi-pod, the version in the game looks to have removed this, judging from the image.

The weapon also appears on Call of Duty Wikia, described as being ‘scheduled to release’, with the description ZK383_MP.

*Update* – TheseKnivesOnly has now uploaded a full gameplay video of the new SMG, which you can watch below.