A new web series from a group of former Machinima producers has taken a tongue in cheek approach to Call of Duty culture as Modern Warfare launches.

The series is called Modern Wardudes, cheekily aiming for Call of Duty: Modern Warfare in its title, and is being helmed by director Stephen Ford of Machinima fame. It takes inspiration from the live-action Call of Duty commercials, such as There’s a Soldier in All of Us, but with a more humorous spin as seen in movies like Tropic Thunder or the new Jumanji films.

So how did this project come about? Since Machinima is no more, Ford opened up Ascender, his production studio, and focused on making “fun, action-packed content.”

The inspiration for the series can be found in Machinima’s past, all the way back to early YouTube.

“When I was producing over at Machinima, I was a huge fan of the Battlefield Friends, and I grew up on Red vs. Blue,” Ford told Dexerto. “I wanted to create something similar but for the Call of Duty community where episodes centered around the mechanics and experience of playing the game.”

In the trailer for the series, the cast of Modern Wardudes debate the name, trying to come up with a better one than what’s on the title card. In the end, they couldn’t improve upon it.

Modern Wardude’s characters reference a series of text messages that decided the title of the show – which wasn’t fictional. 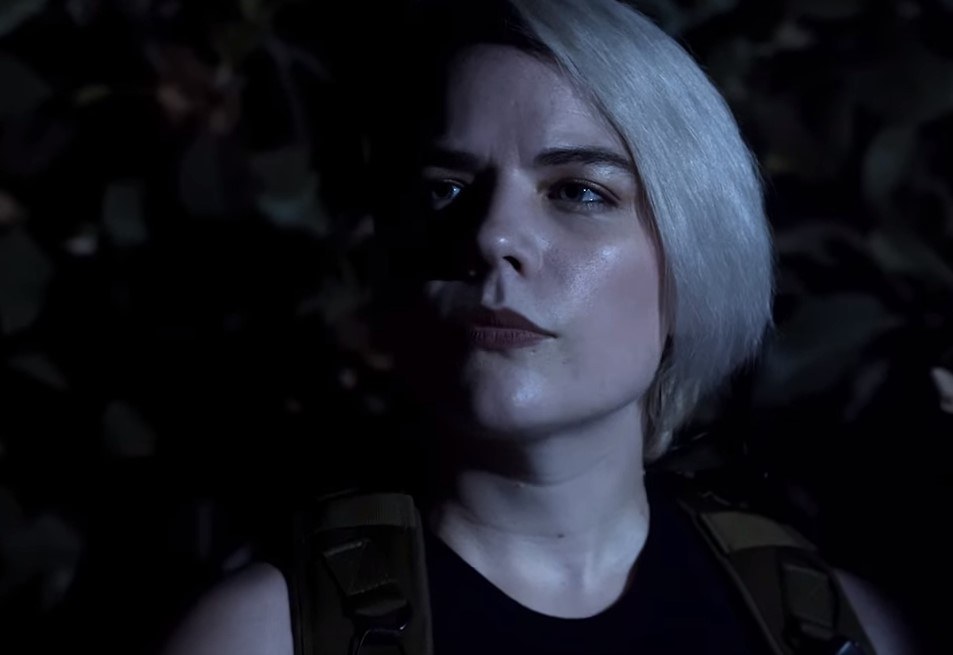 “This pilot episode is totally based around a text message thread we had trying to decide the name,” Ford continued. “We weren’t planning on shooting a trailer or promo, but I wanted to release something before the game dropped.

“Weirdly, it was challenging to come up with the name as there aren’t a ton of puns that go with Modern and Warfare. I’m sure someone will suggest a better one in like two months, and we’ll kick ourselves for not thinking of it.

Other rejected titles for the show included Bros of Duty, Modern Warhorses, Modern Warboys, and even Model Warfare.

With Modern Warfare’s launch already proving to be a massive success for Activision Blizzard, Ascender is hoping to ride the hype wave.

“We’re taking a gamble and doing this entire thing totally on our own,” Ford said in closing. “Luckily, we’re working with some awesome people and former Machinima alums who are just excited to create something fun.”

Ascender and Ford have 10 episodes of Modern Wardudes written for the series, with the first episode set to drop on Monday October 28. If these first 10 are successful, they have 60 more outlined to drop throughout the year.