The Call of Duty World League has announced a new Path to Pro system for the upcoming Black Ops 4 season, establishing a proper competitive scene for amateur players.

The most notable aspect of this new Path to Pro system is that it establishes the Amateur Circuit, a dedicated LAN competition for amateur players.

The Amateur Circuit will feature a double-elimination open bracket tournament with its own prize pool, and will be played at every “Open” style LAN event starting from the second one of the year.

The tournaments will take place at the same time and venue as its corresponding LAN event, and the grand final of each competition will be played on that event’s main stage.

The Amateur Circuit will give players outside of the CWL Pro League a great opportunity to make a name for themselves, it will also be from where Pro league teams will likely pick out their sixth man substitutes, which they are required to under this season’s rules.

This dedicated amateur circuit is not only a great way for up-and-coming players and organizations to get support throughout the season, but also for Pro League organizations to see and scout the biggest rising stars in the esport today. And that’s pretty important, because Pro League rosters will now require a sixth player as a substitute from outside of the CWL Pro League.

National Qualifiers will feature 16 teams competing in an online tournament to win a trip to compete at an upcoming LAN event, including full travel and accommodations. 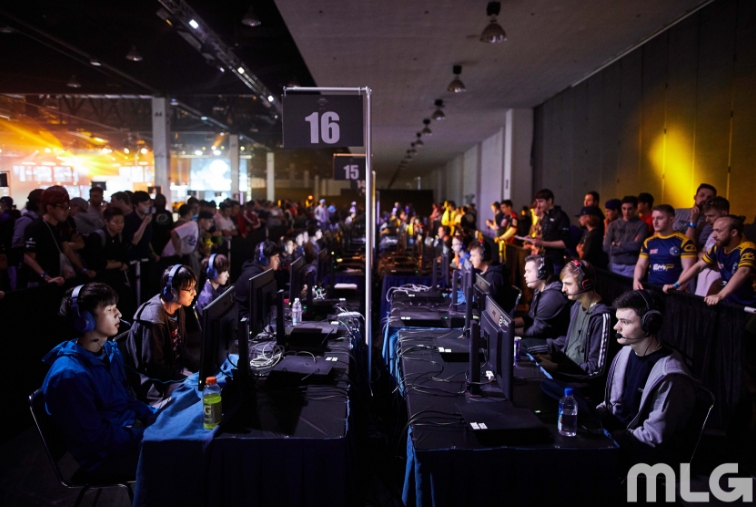 These tournaments will be held for eight different regions: Australia and New Zealand, Canada, France and Belgium, Italy, Germany and Netherlands, Spain and Portugal, United Kingdom and Ireland, and United States.

However, this means that, unlike the CWL Pro League and Amateur Circuit, the rosters for National Qualifiers will be region-locked and participating players will have to be from that tournament’s countries and regions they are

Last but not least, online competitions for Pro Points will be returning for the Black Ops 4 competitive season and will play a role for amateur players trying to climb up the ranks.

Once the game launches, players will be able to compete in CWL Ladders and weekly tournaments to earn Pro Points, which will help determine the seeding for invitations to CWL LAN events and Pro League qualification tournaments.