Matt ‘Mr X’ Morello is best known as an Overwatch League caster these days, but as coach of Complexity, the American oversaw one of the most dominant teams in Call of Duty history, and his fair share of hilarious moments too.

Patrick ‘ACHES’ Price, Tyler ‘TeeP’ Polchow and Ian ‘Crimsix’ Porter made up the core of a Complexity lineup that ran roughshod over the CoD esports landscape for almost two years, including a dominant victory at the Call of Duty: Ghosts World Championships.

While there were certainly plenty of competitive highlights from their time together, Mr X was asked to share the funniest moment he could recall from his time with the squad, and it was a hilarious moment involving Crimsix that sticks in the mind of the caster. 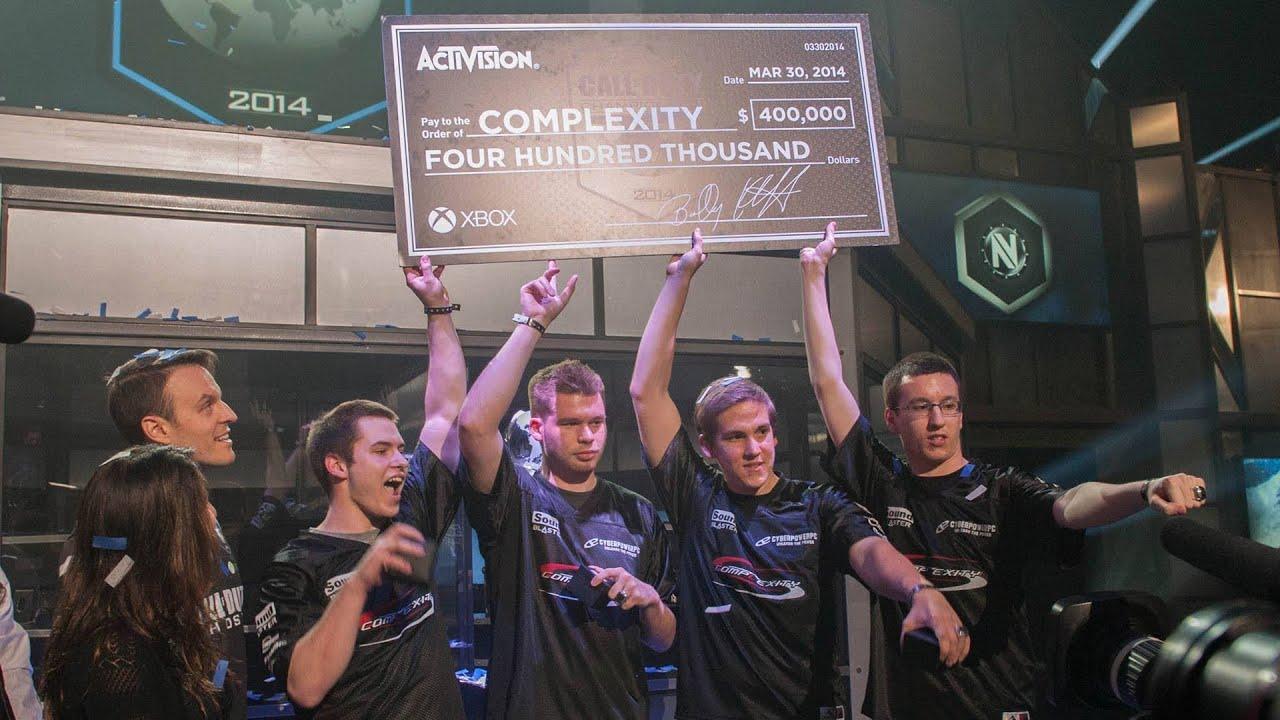 Complexity were a dominant force in professional Call of Duty.
[ad name=”article2″]

In 2013, Complexity and fan-favorite squad OpTic Gaming were invited to compete at the MLG Fall Invitational, taking place in Full Sail University in Winter Park, Florida.

In the grand finals, with Complexity 3-1 up on map count, but trailing 5-0 in Search and Destroy on Express, the team pulled off one of the most legendary comebacks in CoD esports history, and in the celebrations, Crimsix produced a moment that has stuck with Mr X to this day.

The former coach explained: “One of the funniest things I’ve ever been a part of is Crimsix running out of the booth at Full Sail when we came back on OpTic, thinking everybody was going crazy for us in the front row, but they were actually booing us!”

“Crim ran out and lifted his hand up to high five everyone in the front row, and they all sat there in silence, so he just ran out of the soundproof booth and just stood out in the open. It was so funny.”

In fact, you can even see the moment happen, as the MLG camera caught Crimsix throwing down his headset and sprinting out of the soundproof booth, although his interaction with the crowd wasn’t filmed.

On the broadcast, the cameras can see him jog over to the OpTic Gaming side of the stage though, entering their box to shake hands moments after his run-in with some unhappy audience members.

Crimsix and his Complexity teammates would pick up $10,000 for their victory at Full Sail, which probably helped smooth the embarrassment after his hilarious attempt at high fiving the crowd.

The American would go on to join the Green Wall, winning his second World Championship in 2017 as part of OpTic Gaming, while Mr X transitioned into casting for Call of Duty, before moving to Overwatch.