As Modern Warfare’s October 25 release date edges closer, information regarding the game is trickling out. Infinity Ward have been fairly tight-lipped regarding innovative features, seemingly keen for players to discover for themselves during the beta or on release.

Details regarding ‘Realism’ and ‘Night Mode’ are particularly scarce, with players only indication being gameplays that are often released with limited context. On August 11, Joe Cecot gave players more information about the unclear features. 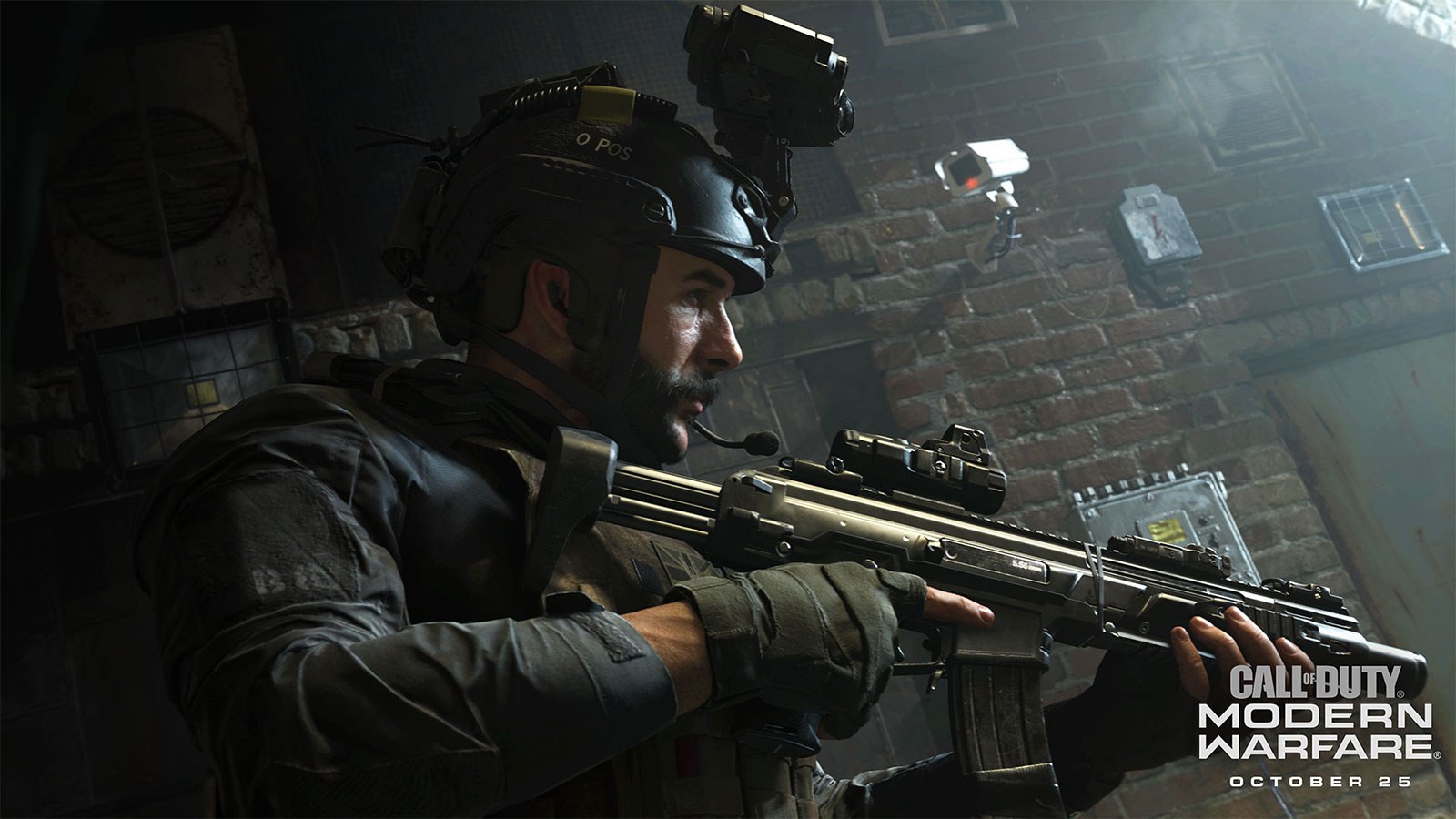 Night vision goggles have been confirmed as part of Modern Warfare since its announcement.

Reddit user SeannyBoy made the enquiry, asking: “As we have only seen night playthroughs of realism.. can anyone confirm if realism is purely night mode? I hope not as I want a juiced up hardcore mode… And will we get a range of REALISM modes? SnD, TDM, etc along with new modes.”

“Nope, Realism is a modifier you turn on,” explained Cecot. “Night mode is a map variant you choose when you pick your map. They are independent and can be used together to create some intense gameplay.”

Comment from discussion Can someone confirm that REALISM isn't exclusively night mode?.

Essentially, players will have the option to switch ‘Realism’ on or not. The exact mechanics of this modifier aren’t clear yet, but many speculate it will operate in a similar way to CoD’s hardcore modes.

Game Informer suggest that the two are similar but, in the build of the game available at the moment, Realism gave players full health and rewarded headshots with increased lethality. 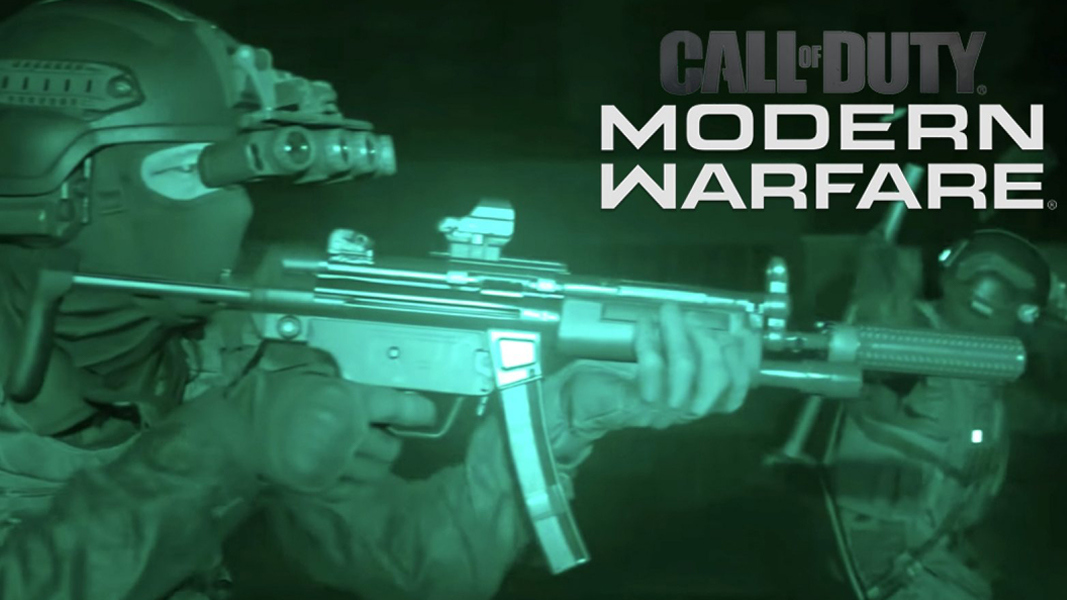 Night mode will seemingly be available on all maps in Modern Warfare.
[ad name=”article4″]

It remains to be seen whether other aspects will change when Realism is switched on, such as gun recoil or player stamina. Infinity Ward has vocalized their desires to make Modern Warfare a more grounded, realistic CoD experience.

This contrasts with the approach taken by Treyarch recently, given their inclusion of futuristic weaponry and specialist abilities.

Night Mode will seemingly be a customization option for all maps, giving players the option of seeing them through night vision goggles.

Once again, this contrasts to Treyarch’s approach to maps, with certain maps getting darker re-skins, while others are simply thrown into sandstorms.